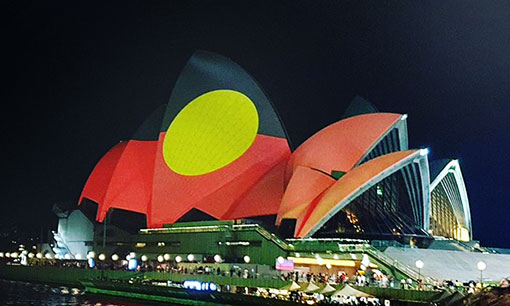 In the spirit of reconciliation, Abbey's Bookshop acknowledges the Traditional Custodians of country throughout Australia and their connections to land, sea and community. We pay our respect to their elders past and present and extend that respect to all Aboriginal and Torres Strait Islander peoples today.

To the Gadigal people of the Eora Nation, the traditional custodians of this place we now call Sydney, we acknowledge and pay our respects to the Elders both past and present. 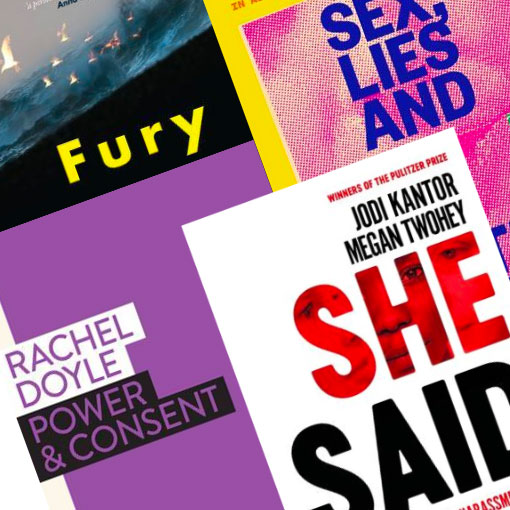 THE POWER OF MANY VOICES

From the focal point of the recent #METOO movement, discussion has escalated around the pervasive scale of violence, prejudices and unwanted sexualisation perpetrated against women on a daily basis in our communities.

While these issues have been explored for decades - from suffragettes to feminism - we can expect many more voices to join the demand for urgent change, as technology enables strength in numbers and fosters the courage to speak out, share experiences and ideas.

The Fight for a City's Soul

The Birth Of Sydney

Stories of Life at Sydney Cove

A guide to important places of the...

The Unauthorised Biography of Sydney...

The dramatic story of the Sydney...

The Journey of Lennie and Ginger...

The epic story of an Australian...

The story of a sporting icon

Portraits of the Sydney Hobart Yacht...

Sydney Birds and Where to Find Them 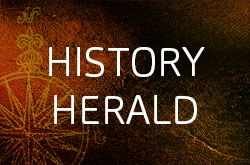 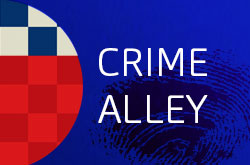 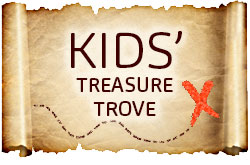 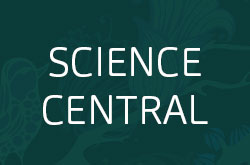 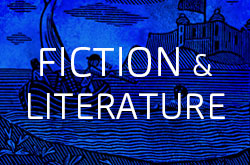 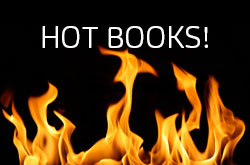 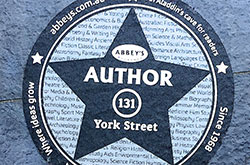 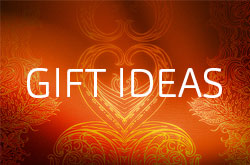 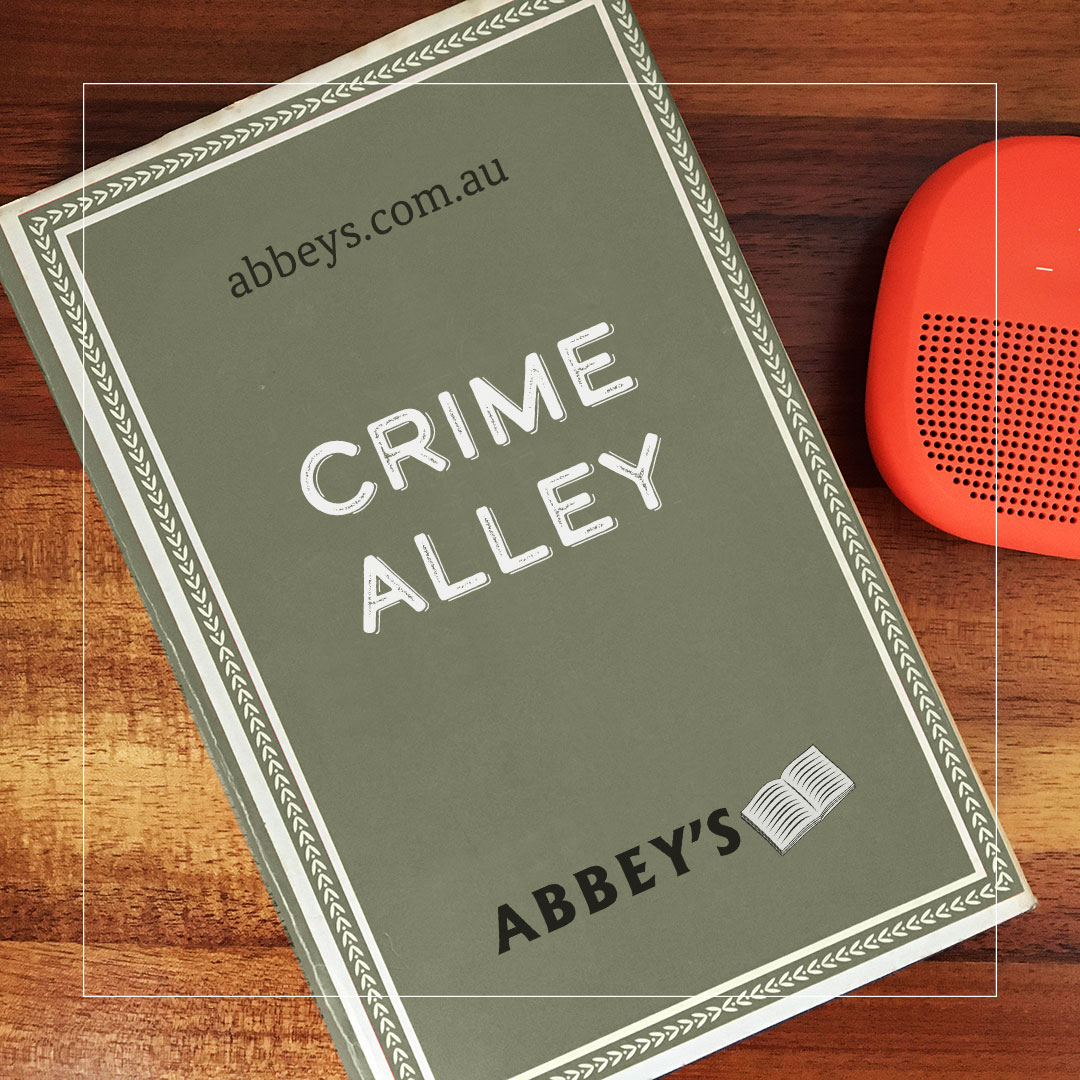 It has long been tradition (since 1968) that no music is played in Abbey's Bookshop. Not because we don't like music, but simply because Eve and Ron Abbey were very fond of the respite from the outside world and contemplation that come with browsing in our bookshop.

If, however, you were wanting to listen to something while browsing and wanting a change from your usual, then we've compiled a few playlists that, like our curation of books, are sprinkled with the less familiar and swerve into laneways less-travelled. 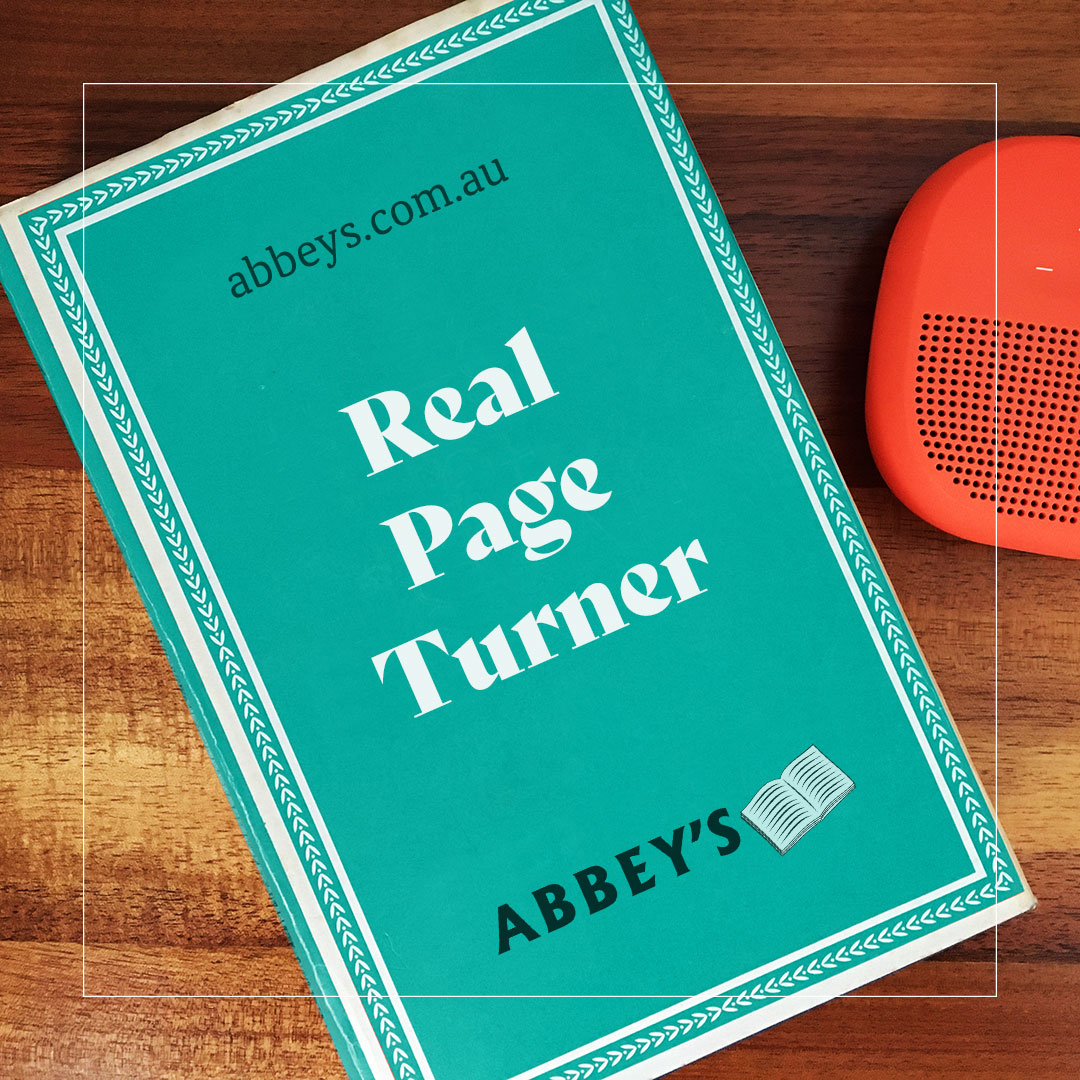 In Stock items ship immediately, however items that need to come in from our suppliers may be subject to disruption, so your patience is appreciated.

LENGTHY DELAYS: OVERSEAS BOOKS NOW COMING BY SEA: Books from overseas can normally take 4 weeks or more to arrive here. Unfortunately, international air freight has been disrupted by the pandemic, so many books now come via sea and often take longer to arrive into store. A title's supplier might estimate as little as 6 weeks, or it could be 12 weeks or more but we'll update you as soon as we have the supplier's estimate.

AUSPOST: EXPRESS POST UPDATE: AusPost have temporarily suspended their Express Post 'Next Business Day' guarantee. The Express Post service continues to be our fastest postal delivery option for our customers and we'll continue to prioritise these deliveries. They just may not be delivered next business day every time.

AUSPOST: OUTGOING INTERNATIONAL PARCELS DELAYS: We have been advised of delays of between 5-15 business days on parcels leaving Australia.

Abbey's Bookshop at 131 York Street (next to QVB) is an Aladdin's cave for readers and Sydney's much-loved indie bookshop since 1968 ~ Where ideas grow.

It was 1968 when Eve & Ron Abbey founded Abbey's. From that time on we've curated a distinctive collection.

Your purchases earn you $10 Reward Vouchers with ABBEY'S REWARDS!

AN ALADDIN'S CAVE FOR READERS

Nestled beside the Queen Victoria Building...

Abbey's Bookshop at 131 York Street has become an institution among readers and knowledge seekers looking for those hard to find books. Abbey's remains a favourite of many of Australia's academics and authors, politicians and lawyers.

...history, science, crime fiction or literature. Our customers often express their surprise and delight at finding books they were unaware of, whether from smaller publishers or sourced from overseas.

...Thousands of fantasy and science fiction books in our GALAXY Bookshop, plus an enormous range of fiction in other languages within our Language Book Centre.

Abbey's really is an Aladdin's cave for readers!

To read more about our history, click: FORTY MEMORIES. This is the book we published to celebrate our 40th birthday.

Abbey's Bookshop was established in Sydney in 1968 by Ron and Eve Abbey at 115 Pitt Street, relocating one year later to Sydney's historic Queen Victoria Building.

In 1983, the restoration of the QVB heralded a move to 66 King Street, where the company already operated Penguin Bookshop (since 1977) and Oxford and Cambridge Bookshop (since 1978), specialising in the books of those publishers.

In 1986, all 3 shops moved to their current premises at 131 York Street, opposite the QVB and only 100 metres from Town Hall Railway Station.

In 1994, Ron Abbey retired from the business, with Eve Abbey, Jack Winning and Peter Milne remaining as shareholders. Following the retirement of Jack and Peter in 2008 and 2011 respectively, Eve Abbey became the sole shareholder, with her son Alan as managing director and David Hall as shop manager.

Galaxy Bookshop opened in 1975 at 106a Bathurst Street, and moved ten years later to 203b Castlereagh Street. In 1993, they relocated to 222 Clarence Street, behind Abbey's. In 2002, they moved to 143 York Street, just a few doors away. In June 2011, they moved to the first floor of 131 York Street, sharing the space with Language Book Centre.

MANIFESTO FOR THE ADVENTUROUS READER

Abbey's is so much more than the latest new releases. Digging into the back catalogues of writers and discovering the links between topics is exactly what our customers love about Abbey's - it's a place where connections are explored and reading trails can be followed.