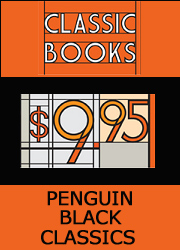 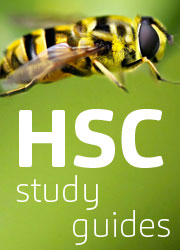 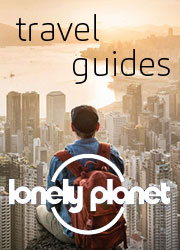 Random House Film rights in Random House’s bestselling children’s series Ranger’s Apprentice by Australian author John Flanagan have been optioned to United Artists Films, for Paul Haggis to adapt and direct a series of films, in a major deal, for seven figures.

Paul Haggis is an Academy Award-winning director and producer. He directed the Oscar-winning movie Crash and was responsible for the screenplays for Million Dollar Baby, Letters from Iwo Jima and Flags of our Fathers, and he also created TV shows such as Due South and Walker,Texas Ranger.

Author John Flanagan says, ‘It's just so overwhelming to see that the Ranger’s series is set to head off in yet another exciting direction. When I think how this all started as a series of twenty short stories written for my son Michael, it sets my head spinning to think there's the distinct possibility that it will now be translated into movies and seen by millions of people around the world.’ Sales for this series have gone from strength to strength with each new book expanding its fan base with both adults and children getting addicted to the stories. Ranger’s Apprentice is poised to become the next series that will jump from the page onto the big screen following the success of Eragon, Harry Potter and The Golden Compass.