ABBEY'S BOOKSELLER PICK ---- With this novel, Garry Disher has marshalled all of the considerable skills he has amassed across his long career. The mystery is compelling - the cold-case of the disappearance of Charlie Deravin's mother 20 years ago. As a policeman, Charlie has spent a lot of his spare time investigating the mystery while many suspect his father (a retired detective) was the murderer despite having been cleared at the time.

Over the top of this is a rich layer of family dynamics, and Charlie's personal journey with relationships, failed and new, running alongside challenges in his employment - on suspension for assaulting a superior officer. All of which is delivered with a warmth and empathy for our human flaws.

The finishing touches are Disher's acute eye for the minutiae of daily life and of Australian culture, both current and times past. The dialogue is pitch-perfect and I can see actor Patrick Brammall inhabiting the role of beleaguered Charlie (if a screen adaptation were to come). Craig Kirchner

Set in a beach-shack town an hour from Melbourne, The Way It Is Now tells the story of a burnt-out cop named Charlie Deravin.

Charlie is living in his family's holiday house, on forced leave since he made a mess of things at work.

Things have never been easy for Charlie. Twenty years earlier his mother went missing in the area, believed murdered. His father has always been the main suspect, though her body was never found ... until now.

The foundations are being dug for a new house on a vacant block. The skeletal remains of a child and an adult are found – and Charlie's past comes crashing in on him.

The Way It Is Now is the enthralling new novel by Garry Disher, one of Australia's most loved and celebrated crime writers. 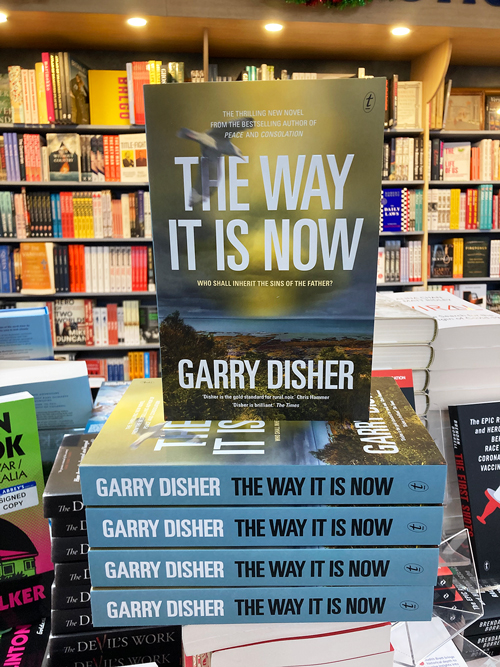 Reviews for The Way It Is Now

'Disher is one of this country's finest writers.' * Tony Birch * 'Disher is the gold standard for rural noir.' * Chris Hammer * 'A giant not only of crime fiction but of Australian letters.' * Ned Kelly Awards * 'A new crime novel from the prolific old master is always a treat, and this one is no different. The past intrudes into the present as Charlie Deravin, banished from his job in the police sex-crimes unit, still puzzles over his mother's disappearance 20 years earlier that had his father fingered as a possible murderer. You will be intrigued, very intrigued.' * Age * 'Ned Kelly Award winner Garry Disher has been producing high quality Australian crime novels for over 30 years and his latest, The Way It Is Now, is another terrific read...A well written and gripping mystery.' * Canberra Weekly * 'Garry Disher is arguably Australia's greatest living crime writer.' * Canberra Times * 'Take this to the beach when you can - and don't leave it unattended.' * Readings * 'Plenty for readers to sink their teeth into...more evocative, topical and well-constructed than most crime fiction out there.' * Robert Goodman, Pile by the Bed * 'This is another assured and modest crime novel by Australian grandmaster Garry Disher, whose books are so enjoyable precisely because they lack even the slightest glimmer or pretension. In a genre that increasingly demands a killer hook boiled down to a single sentence, Disher's focus is on character, and scalpel-sharp dissections of his selected themes.' * Simon McDonald * 'Disher's output is soaked in quality: crisp prose, fascinating characters, rich settings. Maybe his quiet, unflashy nature and consistent excellence mean he gets a little overlooked in some quarters, but those cognisant of the global boom of Australian crime writing know he is a giant on whose shoulders many of the hottest new stars are standing.' * NZ Listener * 'The prolific master of Australian rural noir returns to his home turf...a subtle, slow-burning standalone mystery.' * West Australian * 'Examining the insular culture of the police force has been another staple of Disher's fiction, and it is deployed here to great effect...Each summer I see people lying by public swimming pools, or in the sand on beaches, sometimes along the Mornington Peninsula, reading crime fiction. Readers often tell me they enjoy the genre as 'light relief', a puzzling response considering the endlessly macabre ways that crime fiction writers concoct new ways to torture, murder, and dismember characters. A Garry Disher novel is never an exercise in light reading. He respects the genre and his readers. His novels can also disturb a reader, for his characters are quite ordinary people, in the best sense. They are men and women like you and me - characters capable of good and bad, courage and murder.' * Tony Birch, Australian Book Review * 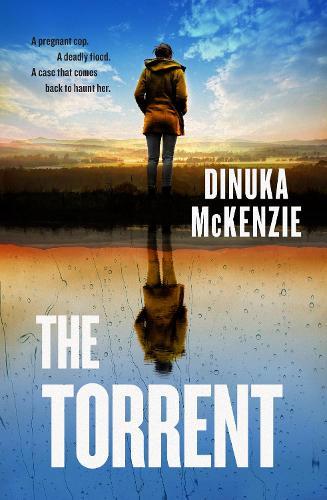 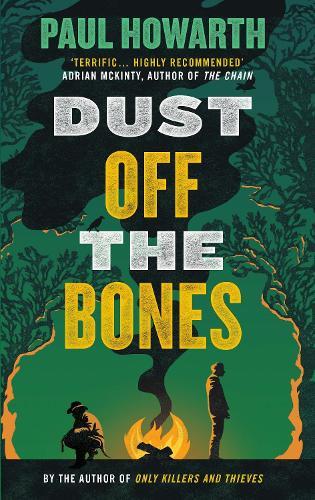 Dust Off the Bones 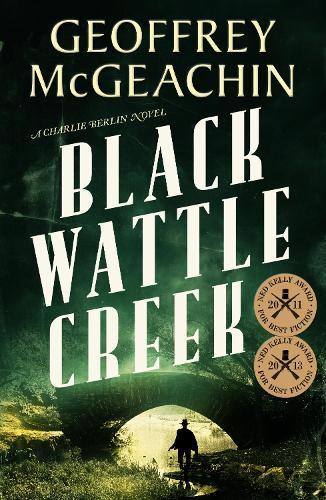 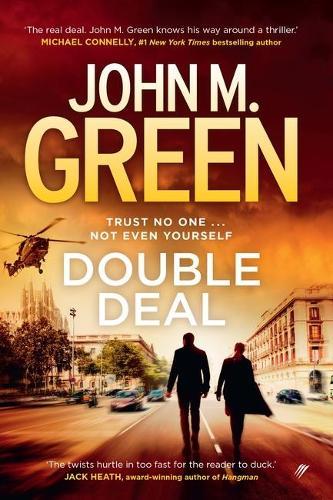 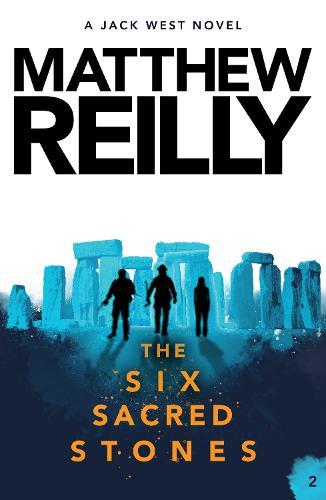 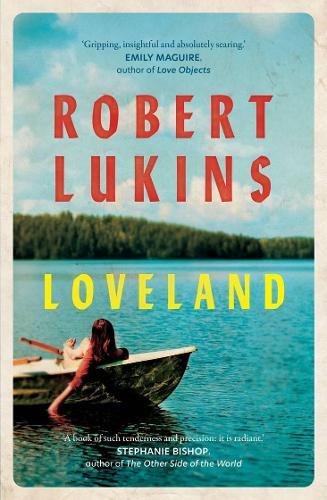