Hugo Award Winner A CAEZIK Notable book. CAEZIK Notables is a series of speculative-fiction books marking important milestones in science fiction or fantasy. Each book published in the series has a new introduction highlighting the book's significance within the genre.

Many of Heinlein's fans consider the novels he wrote in the fifties amongst the author's strongest work; when he was at the peak of his talents. Double Star is considered by many to be the finest of his titles. Brian Aldiss called it his most enjoyable novel.

Whether it is the simplicity of a lively tale, the complexity of the situation, or the depth of characterization, the book has developed a loyal following. It also won Heinlein his first Hugo.

The story revolves around Lawrence Smith--also known as Lorenzo the Great --a down-and-out actor wasting the remainder of his life in bars.

When he encounters a space-pilot who offers him a drink, before he knows what is going on, he is on Mars involved in a deep conspiracy with global consequences. He is given a mission where failure would not only mean his own death, it would almost certainly mean an all-out planetary war.

Heinlein's novels of the 1940s and 50s shaped every single science fiction writer of my generation and everyone currently writing science fiction. Or making science fiction movies ... and Double Star is an excellent example of all the reasons why. --Connie Willis CAEZIK Notables is a new line of science fiction and fantasy titles that have had a significant impact on their respective genre. Each book has a unique place in the development of speculative fiction. Every title published under the CAEZIK notables line will have a matching cover set and will carry an introduction by an expert in the field.
By:   Robert A Heinlein
Introduction by:   Richard Chwedyk
Imprint:   Miscellaneous
Country of Publication:   United States
Volume:   1
Dimensions:   Height: 231mm,  Width: 152mm,  Spine: 15mm
Weight:   249g
ISBN:   9781647100339
ISBN 10:   164710033X
Series:   Caezik Notables
Pages:   170
Publication Date:   07 September 2021
Audience:   General/trade ,  ELT Advanced
Format:   Paperback
Publisher's Status:   Active

Robert Anson Heinlein (July 7, 1907 - May 8, 1988) was an American science-fiction author, aeronautical engineer, and retired Naval officer. Sometimes called the dean of science fiction writers, he was among the first to emphasize scientific accuracy in his fiction, and was thus a pioneer of the subgenre of hard science fiction. His published works, both fiction and non-fiction, express admiration for competence and emphasize the value of critical thinking. His work continues to have an influence on the science-fiction genre, and on modern culture more generally. Heinlein became one of the first American science-fiction writers to break into mainstream magazines such as The Saturday Evening Post in the late 1940s. He was one of the best-selling science-fiction novelists for many decades, and he, Isaac Asimov, and Arthur C. Clarke are often considered the Big Three of English-language science fiction authors. Notable Heinlein works include Stranger in a Strange Land, Starship Troopers (which helped mould the space marine and mecha archetypes) and The Moon Is a Harsh Mistress. His work sometimes had controversial aspects, such as plural marriage in The Moon is a Harsh Mistress, militarism in Starship Troopers and technologically competent women characters that were strong and independent, yet often stereotypically feminine - such as Friday. Heinlein used his science fiction as a way to explore provocative social and political ideas, and to speculate how progress in science and engineering might shape the future of politics, race, religion, and sex. Within the framework of his science-fiction stories, Heinlein repeatedly addressed certain social themes: the importance of individual liberty and self-reliance, the nature of sexual relationships, the obligation individuals owe to their societies, the influence of organized religion on culture and government, and the tendency of society to repress nonconformist thought. He also speculated on the influence of space travel on human cultural practices. Heinlein was named the first Science Fiction Writers Grand Master in 1974. Four of his novels won Hugo Awards. In addition, fifty years after publication, seven of his works were awarded Retro Hugos--awards given retrospectively for works that were published before the Hugo Awards came into existence. In his fiction, Heinlein coined terms that have become part of the English language, including grok, waldo, and speculative fiction, as well as popularizing existing terms like TANSTAAFL, pay it forward, and space marine. He also anticipated mechanical computer-aided design with Drafting Dan and described a modern version of a waterbed in his novel Beyond This Horizon, though he never patented nor built one. In the first chapter of the novel Space Cadet he anticipated the cell-phone, 35 years before Motorola invented the technology. Several of Heinlein's works have been adapted for film and television. [adapted from Wikipedia] 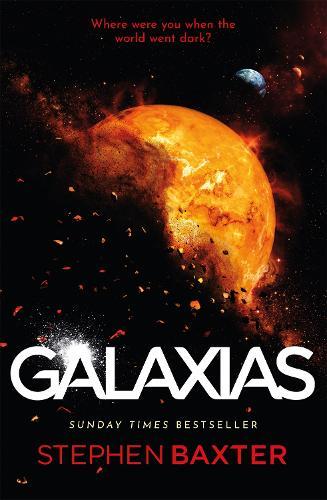 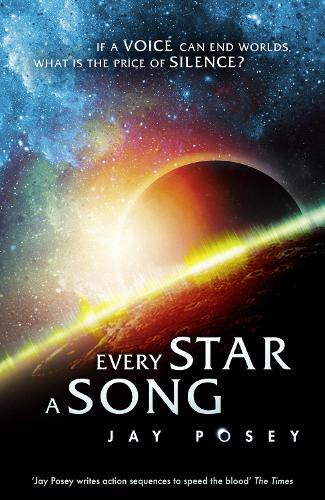 Every Star a Song 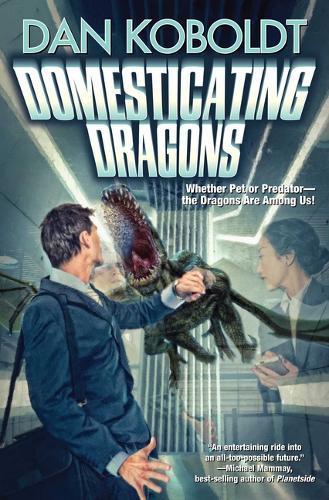 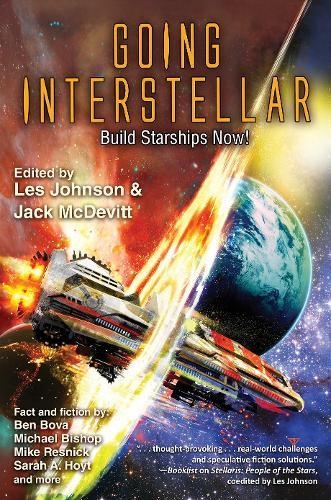 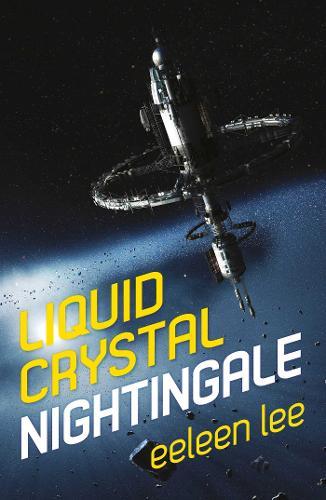 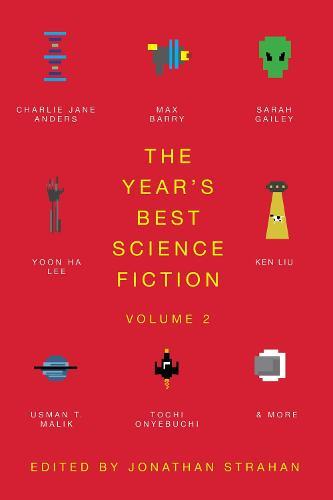 The Saga Anthology of Science Fiction...