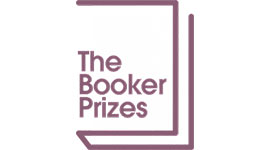 The leading literary award in the English speaking world, which has brought recognition, reward and readership to outstanding fiction for over 50 years. Awarded annually to the best novel of the year written in English and published in the UK or Ireland.

Commentary has highlighted four main areas of interest: Hilary Mantel and the possibility of a third Booker Prize win; the unusually high number of women writers on the list (nine); the unusually high number of debutants (eight); and the number of Americans or part-Americans on the list (nine). Add in too, the localised areas of interest such as the number of African writers, Irish writers, Indian writers and so on, and it is clear that this year commentators have plenty to mull over.
VIEW PREVIOUS WINNERS: BOOKER PRIZE