Bea's five-year-old daughter, Agnes, is slowly wasting away. The smog and pollution of the overdeveloped, overpopulated metropolis they call home is ravaging her lungs. Bea knows she cannot stay in the City, but there is only one alternative: The Wilderness State. Mankind has never been allowed to venture into this vast expanse of untamed land. Until now.

Bea and Agnes join eighteen other volunteers who agree to take part in a radical experiment. They must slowly learn how to live in the unpredictable, often dangerous Wilderness, leaving no trace on their surroundings in their quest to survive. But as Agnes embraces this new existence, Bea realises that saving her daughter's life might mean losing her in ways she hadn't foreseen.

At once a blazing lament of our contempt for nature and a deeply humane portrayal of motherhood, The New Wilderness is an extraordinary, urgent novel from a celebrated new literary voice. 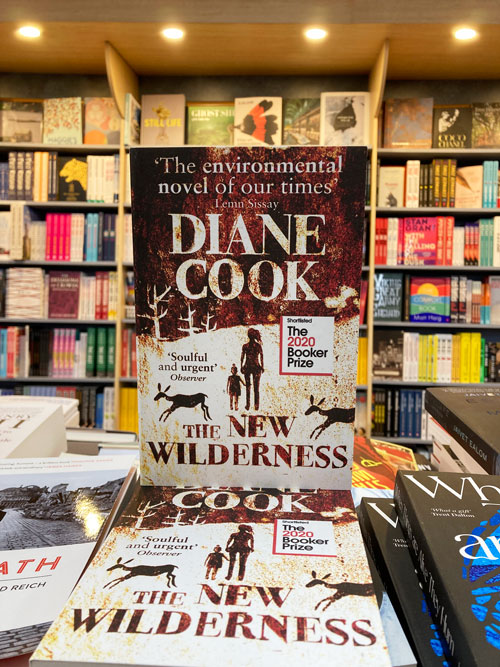 Diane Cook is a novelist and short story writer. Her collection, Man v. Nature (Oneworld, 2015), was shortlisted for the Guardian First Book Award and the L.A. Times Book Prize. Her stories have appeared in Harper's, Tin House and Granta, and been anthologised in Best American Short Stories. The New Wilderness is her debut novel. She lives in Brooklyn.

Reviews for The New Wilderness 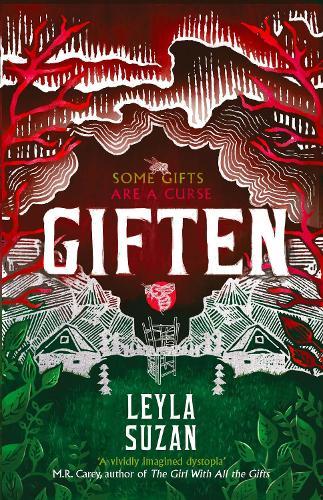 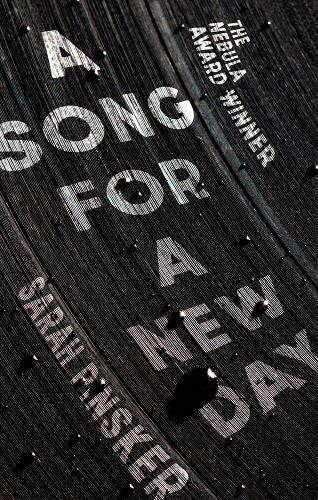 Song for a New Day 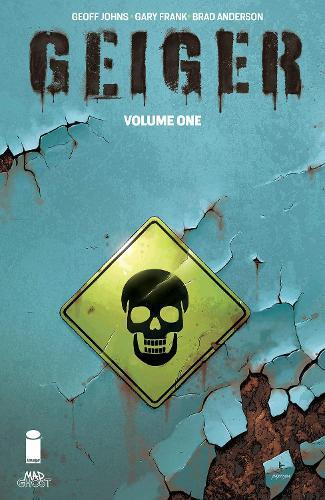 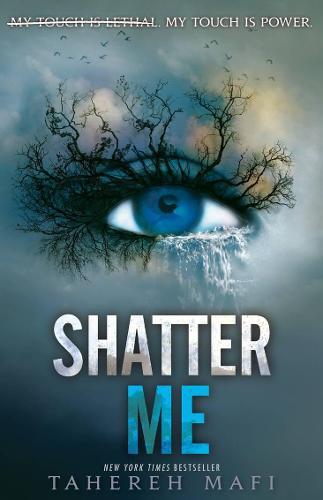 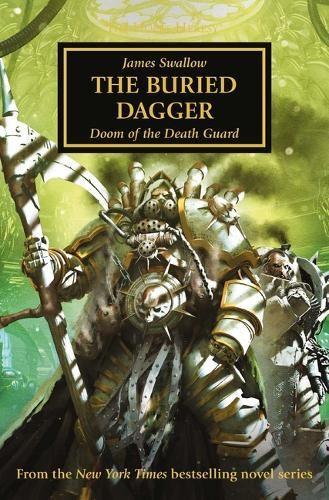 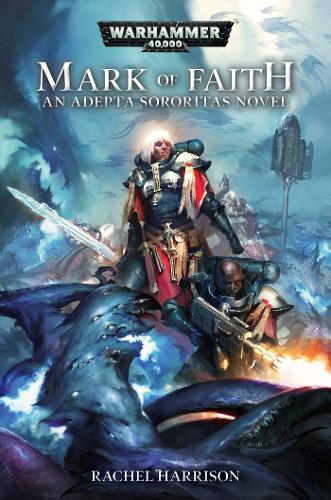