From the National Book Award-winning author of Just Kids'Magical' GUARDIAN 'A gripping tale of the search for meaning in times of turbulence - expressed with Smith's signature poetic flair' VOGUE 'Extraordinary ... A tense, teasing mix of reality and dream' SUNDAY TIMES 'Her willingness to look closely at life's closing chapters makes for a magical book' WASHINGTON POST, 'The 10 books to read in September'

Following a run of New Year's concerts at San Francisco's legendary Fillmore, Patti Smith finds herself tramping the coast of Santa Cruz, about to embark on a year of solitary wandering. Unfettered by logic or time, she draws us into her private wonderland, with no design yet heeding signs, including a talking sign that looms above her, prodding and sparring like the Cheshire Cat.

In February, a surreal lunar year begins, bringing with it unexpected turns, heightened mischief, and inescapable sorrow. In a stranger's words, Anything is possible: after all, it's the year of the monkey. For Patti Smith - inveterately curious, always exploring, tracking thoughts, writing the year evolves as one of reckoning with the changes in life's gyre: with loss, aging, and a dramatic shift in the political landscape of America.

Smith melds the Western landscape with her own dreamscape. Taking us from Southern California to the Arizona desert; to a Kentucky farm as the amanuensis of a friend in crisis; to the hospital room of a valued mentor; and by turns to remembered and imagined places - this haunting memoir blends fact and fiction with poetic mastery. The unexpected happens; grief and disillusionment. But as Patti Smith heads toward a new decade in her own life, she offers this balm to the reader: her wisdom, wit, gimlet eye, and above all, a rugged hope of a better world.

Patti Smith is a writer, performer and visual artist. She gained recognition in the 1970s for her revolutionary merging of poetry and rock. She has released twelve albums, including Horses, which has been hailed as one of the top one hundred albums of all time by Rolling Stone. Smith had her first exhibit of drawings at the Gotham Book Mart in 1973 and has been represented by the Robert Miller Gallery since 1978. Her books include Just Kids, winner of the National Book Award in 2010, Witt, Babel, Woolgathering, The Coral Sea, and Auguries of Innocence. In 2005, the French Ministry of Culture awarded Smith the prestigious title of Commandeur des Arts et des Lettres, the highest honour given to an artist by the French Republic. She was inducted into the Rock and Roll Hall of Fame in 2007. Smith married Fred Sonic Smith in Detroit in 1980. They had a son, Jackson, and a daughter, Jesse. Smith resides in New York City.

Reviews for Year of the Monkey

Both mundane and magical ... Moves constantly between reverie and memory ... Portents and symbols lurk in unexpected places, and everyday objects become freighted with meaning ... A reflection both on mortality and of the times in which Smith finds herself, but rich in detail * Guardian * A gripping tale of the search for meaning in times of turbulence - expressed with Smith's signature poetic flair * Vogue * A moving account of the emotional stumbles, physical and intellectual wanderings and deep losses Smith experienced in her 70th year * Independent * Some rock stars shut themselves away from life, but Smith's engagement with the world only deepens, as this dreamy memoir shows * Daily Telegraph * Extraordinary ... A tense, teasing mix of reality and dream ... It's a drifter's book, in time, space and the imagination * Sunday Times * A picaresque voyage through her dreams and life as she faced 70, dealing with flashes of sorrow's vertigo as she remembers all the loves and rock contemporaries who are gone, with a kaleidoscope of references from Mr. Robot to Marcus Aurelius to Martin Beck mysteries to Maria Callas's Medea -- Maureen Dowd * International New York Times * A profoundly beautiful book, poetic in its prose and metaphysical in its meaning, it's quite a stunning read * Financial Times * The narrating voice is the voice of Smith's music, twisting between the incantations of a priestess and laconic poetry ... There is plenty of wonderful in this small, sly, mystic book * Spectator * A beatnik Alice in Wonderland, measured out in black coffee and Polaroids, it's full of quiet puzzles, small epiphanies, more little clues how to live * Q Magazine * Arresting ... Diverting and often unexpected, fresh and diverting * Literary Review * A profoundly lyrical, digressive mapping of her fame-and-family decades ... This third memoir finds Smith unhomed, at times almost unhinged, as she does her utmost to ward off those Beaten Generation blues * Mojo * Elegiac ... A strikingly intimate portrait of a woman growing older and missing those who are no longer with us but remaining wide awake to the world and hopeful for its future * Sunday Express * A melancholy mood and poetic language distinguish Smith's third memoir * BBC * Poet and performer Smith's latest memoir zooms in tight ... Her willingness to look closely at life's closing chapters makes for a magical book * Washington Post, 'The 10 books to read in September' * Lovely ... a slim volume [with a] minor-key melancholy * Entertainment Weekly * Patti Smith's brilliant new memoir about love, loss and growing older ... I'm already captivated by her poetic prose * Daily Mirror * Smith's grace and erudite philosophy is a welcome balm in these times * Town & Country * Smith's reflections on a wrenching yet grace-filled year are elegiac, vital, and magical. ... Smith's large, loyal following will seek out this spellbinding memoir, just as they embraced Just Kids (2010) and M Train (2015) * Booklist * Luminous ... Smith casts a mesmerizing spell with exquisite prose * Publishers Weekly * This is the modern-day Patti Smith: older, wiser, seeing the world, and reporting it all back to us in only the way she can. You can't read this and not feel inspired after you put it down * Inside Hook * An incantatory, ambulatory travelogue * New Statesman * Captivating ... Redemptive * Kirkus * She weaves the threads of her thoughts and past relationships together, creating a dreamy memoir on the passage of time and our changing world * Wanderlust * One of the great diarists of her, or any other time, with an exquisite voice which manages to somehow transform even the most ordinary event into something otherworldly ... An enchanting hitchhike through 2016 ... Every occurrence sears into the reader's psyche in vivid detail ... Time spent in the company of Patti is always a pleasure * Classic Pop * A rock-star prophetess ... Meditative, messy, poignant, deeply personal, allusive, occasionally bombastic and, crucially, still defiant, Year of the Monkey is a mercurial fusion of the mundane and visionary that only an unconquerable spirit like Patti Smith could write * Herald * She can find artistic endeavour in the mundane; or bone-deep comfort in a cup of black coffee and a cinnamon doughnut ... Incredibly moving ... As much a glimpse of a troubled year in Patti's life, as a portal into our own * Record Collector * 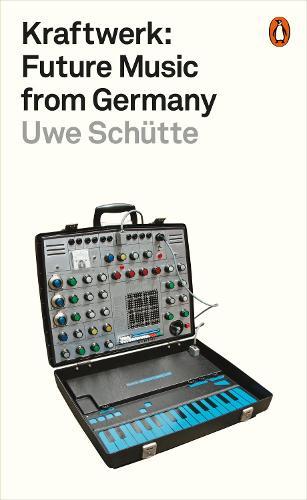 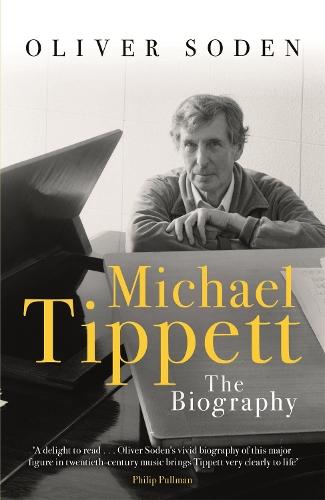 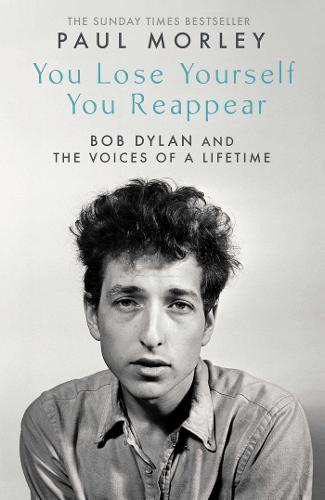 You Lose Yourself You Reappear

Bob Dylan and the Voices of a Lifetime... 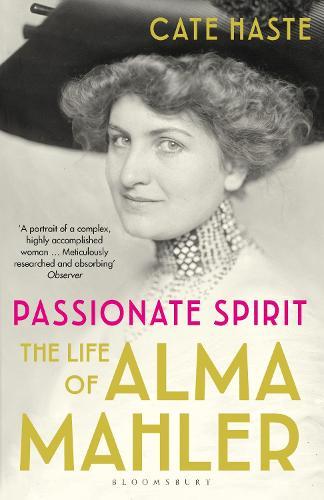 The Life of Alma Mahler 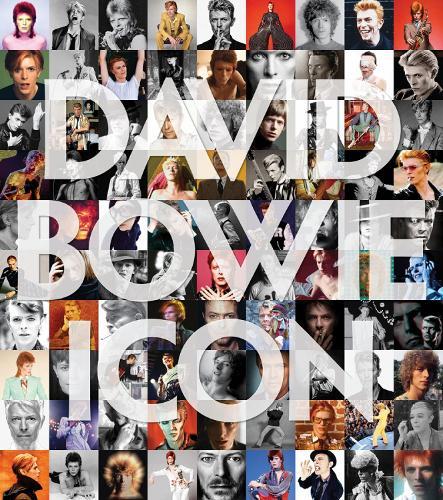 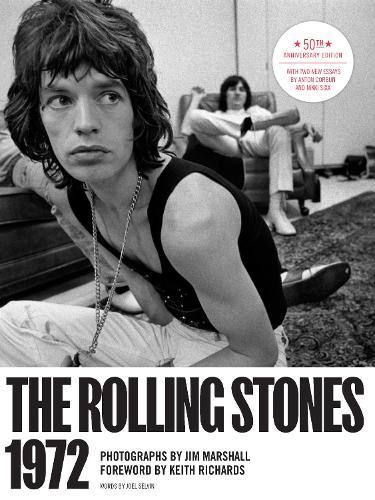