The reign of the Sharakhani kings has been broken. Queen Meryam now rules the city.

eda, meanwhile, has succeeded in lifting the asirim's curse, though it came at a terrible cost. Nalamae was slain in battle against her sister goddess. All is not lost, however. eda knows Nalamae will be reborn, and so begins a quest to find her.

The scheming King Ihsan has been busy as well, mining the legendary Blue Journals for a way to save the city and the desert beyond from certain destruction. He believes he's found one, but it won't be easy, especially when the only tools left at his disposal are his own wits and guile. As he begins to gather the other fallen kings and convince them to work together, he realizes that one person is crucial to their success: eda.

eda must choose: work with the kings she's vowed to destroy or risk losing the city she loves. Whatever she decides, the path will be dangerous. Her allies are divided. Sharakhai is under threat from neighbouring kingdoms. And now the gods themselves are stepping in . . .

Praise for The Song of Shattered Sands series:

' eda and Emre share a relationship seldom explored in fantasy, one that will be tried to the utmost as similar ideals provoke them to explore different paths. Wise readers will hop on this train now, as the journey promises to be breathtaking' Robin Hobb

'Fantasy and horror, catacombs and sarcophagi, resurrections and revelations: the book has them all, and Beaulieu wraps it up in a package that's as graceful and contemplative as it is action-packed and pulse-pounding' NPR

Bradley Beaulieu is the acclaimed author of THE WINDS OF KHALAKOVO trilogy, and has been singled out as a writer to watch, having honed his craft working with authors including Holly Black, Tim Powers and Nancy Kress. He lives and works in the US, and you can follow @bbeaulieu on twitter.

Twelve Kings in Sharakhai is the gateway to what promises to be an intricate and exotic tale. The characters are well defined and have lives and histories that extend past the boundaries of the plot. The culture is well fleshed out and traditional gender roles are exploded. Ceda and Emre share a relationship seldom explored in fantasy, one that will be tried to the utmost as similar ideals provoke them to explore different paths. I expect that this universe will continue to expand in Beaulieu's skillful prose. Wise readers will hop on this train now, as the journey promises to be breathtaking -- Robin Hobb * author of The Assassin's Apprentice * The protagonist, pit-fighter Ceda, is driven but not cold, and strong but not shallow. And the initial few scenes of violence and sex, while very engaging, soon give way to a much richer plot. Beaulieu is excellent at keeping a tight rein on the moment-to-moment action and building up the tension and layers of mysteries - (9/10 Rating) * SciFiNow * I am impressed... An exceedingly inventive story in a lushly realized dark setting that is not your uncle's Medieval Europe. I'll be looking forward to the next installment -- Glen Cook * author of The Black Company * Bradley P. Beaulieu's new fantasy epic is filled with memorable characters, enticing mysteries, and a world so rich in sensory detail that you can feel the desert breeze in your hair as you read. Ceda is hands-down one of the best heroines in the genre-strong, resourceful, and fiercely loyal to friends and family. Fantasy doesn't get better than this! -- C. S. Friedman * author of The Coldfire Trilogy * Exotic, sumptuous and incredibly entertaining, Beaulieu has created memorable characters in a richly imagined world -- Michael J. Sullivan * author of The Riyria Chronicles * Beaulieu's fantasy worlds are well-imagined and richly drawn...the kind you want to keep visiting * Kirkus Speculative Reading List for September 2015 * Twelve Kings is the best new Epic Fantasy I've read in years -- Mark Yon * SFFWorld * A memorable heroine, a poetically told tale of revenge, and superb world-building make Twelve Kings in Sharakhai a splendid read -- John Marco * author of The Jackal of Nar and The Eyes of God * Bradley Beaulieu has crafted a rich, fascinating world, filled it with compelling characters, and blended them into an epic tale that grabbed my attention on the first page and refused to let go. I look forward to more stories of Sharakhai -- David B. Coe/D.B. Jackson * author of Rules of Ascension and Thieftaker * It's hard to take a desert novel and not draw comparisons to Dune, but Beaulieu manages to create a rich, totally individual world, teeming with wonders and wondrous characters. Ceda and Emre and their relationship rings true and draws the reader on through magic, vengeance, and above all, excitement. A hellacious start to what looks like the next towering epic fantasy -- John Hornor Jacobs * author of The Incorruptibles * Crammed with intrigue, suspense, and stunning action sequences. Engaging characters and masterful world-building -- Howard Andrew Jones * author of The Desert of Souls * Pit fighting smugglers high on steroid-like flower petals alongside immortal plutocrats, who will do anything to keep on living, make this blood and sand fueled epic fantasy something to behold. Trust me. It'll bowl-yer ass off -- Justin Landon * Staffer's Book Review and Tor.com * Brad Beaulieu's Twelve Kings in Sharakai isn't the same as the last epic fantasy you read. Like the desert sands of Sharakhai, this first volume of Beaulieu's new series is a constantly shifting narrative of betrayal and friendship, loyalty and vengeance. Leave the farm boys to their chickens and the scullions to their pots, because Ceda's bringing a knife to this fight. It's vivid and diverse, full of complex relationships, eye-opening magic, and world building for this new age of fantasy that's broken out of its medieval shackles -- Aidan Moher * A Dribble of Ink * A lavish epic featuring gods, gangs, gladiators and everything in-between. With its deliciously original magic system, vast new world, reckless heroine and sinister array of ageless villains, this is a must for fans of Brandon Sanderson -- Jared Shurin * Pornokitsch * 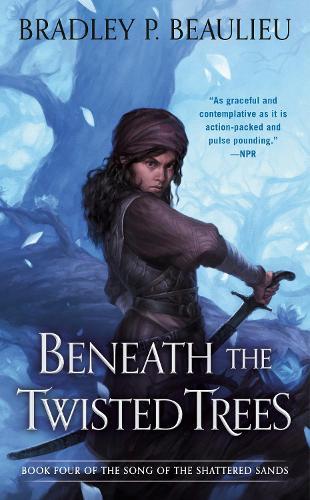 Beneath the Twisted Trees

#4 Song of the Shattered Sands 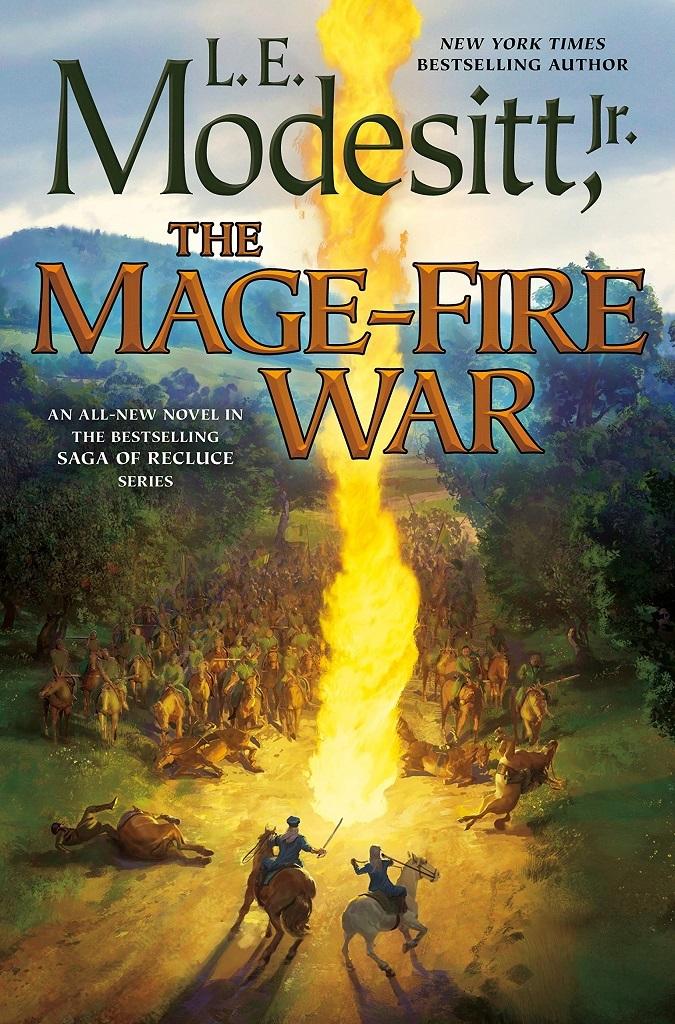 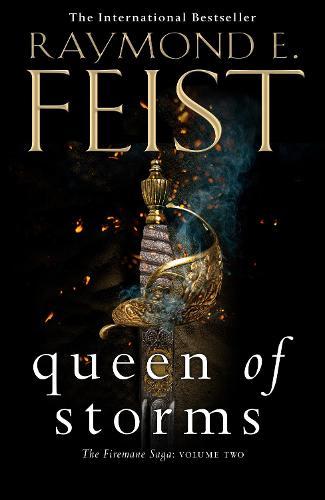 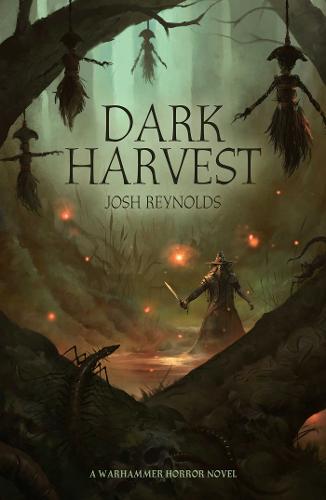 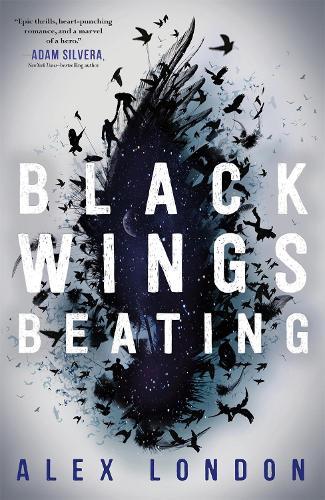 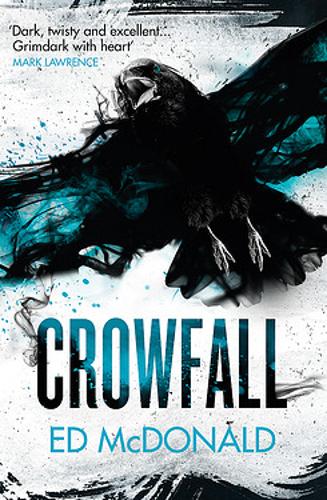