For the 75th anniversary of her birth, a Deluxe Edition of the master of the literary supernatural's most celebrated book-featuring a new introduction by Kelly Link Angela Carter was a storytelling sorceress, the literary godmother of Neil Gaiman, David Mitchell, Audrey Niffenegger, J. K. Rowling, Kelly Link, and other contemporary masters of supernatural fiction. In her masterpiece, The Bloody Chamber-which includes the story that is the basis of Neil Jordan's 1984 movie The Company of Wolves-she spins subversively dark and sensual versions of familiar fairy tales and legends like Little Red Riding Hood, Bluebeard, Puss in Boots, and Beauty and the Beast, giving them exhilarating new life in a style steeped in the romantic trappings of the gothic tradition.

Angela Carter (1940-1992) wrote nine novels and numerous short stories, as well as nonfiction, radio plays, and the screenplay for Neil Jordan's 1984 movie The Company of Wolves, based on her story of the same name. She won numerous literary awards, traveled and taught widely in the United States, and lived in London. Kelly Link is the author of the story collections Get in Trouble, Stranger Things Happen, and Magic for Beginners. She has won the Nebula and World Fantasy awards and has had stories published in The Best American Short Stories, the Magazine of Fantasy and Science Fiction, and Prize Stories: The O. Henry Awards. Born in Miami, Florida, she now lives in Northampton, Massachusetts.

Reviews for Bloody Chamber and Other Stories

Since I first came acrossThe Bloody Chamber, I have kept a copy with me wherever I have been living. . . . The things that I needed, when I was beginning to think about writing short stories, were the things that I found inThe Bloody Chamber. . . . Reading Carter, each time, [is] electrifying. It [lights] up the readerly brain and all the writerly nerves. . . . What we don t have, of course, is any more Angela Carter stories. And how I yearn for exactly this. Kelly Link, from the Introduction Her masterpiece . . . Sex isn t a subtext in The Bloody Chamber, but the text itself. . . . Eroticism hangs heavy in the air here . . . like an expensive, drugging perfume. . . . Carter produced . . . fiction that was lavishly fabulist and infinitely playful, with a crown jeweler s style, precise but fully colored. . . . Her books are . . . revered by fans of speculative fiction stateside and have influenced writers as diverse as Rick Moody, Sarah Waters, Neil Gaiman, Jeff VanderMeer, Jeanette Winterson and Kelly Link. Salman Rushdie, who became her friend, described her as the first great writer I ever met. Yet her legacy has been a slow and stealthy one, invisible to many of the readers who have benefited from it. . . . Most contemporary literary fiction with a touch of magic, from Karen Russell s to Helen Oyeyemi s, owes something to Angela Carter s trail-blazing. . . . If our personal and literary spaces feel more wide open now, she s one of the ones we have to thank. Laura Miller, Salon A deluxe edition of her masterpiece, a bold collection of short stories tinged with the supernatural . . . just in time for the 75th anniversary of Carter s birth. Entertainment Weekly The Bloody Chamber is such an important book to me. Angela Carter, for me, is still the one who said: You see these fairy stories, these things that are sitting at the back of the nursery shelves? Actually, each one of them is a loaded gun. Each of them is a bomb. Watch: if you turn it right it will blow up. And we all went: Oh my gosh, she s right you can blow things up with these! Neil Gaiman, The Daily Telegraph A wonderfully written book, ironical, cerebral, elegant . . . distinguished by bold, inflected language and ornate, indeed often bloody, imagery. Joyce Carol Oates, The New York Times Book Review The tales are retold by Angela Carter with all her supple and intoxicating bravura. The New York Review of Books She was, among other things, a quirky, original, and baroque stylist, a trait especially marked inThe Bloody Chamber her vocabulary a mix of finely tuned phrase, luscious adjective, witty aphorism, and hearty, up-theirs vulgarity. Margaret Atwood, The Observer She writes a prose that lends itself to magnificent set pieces of fastidious sensuality . . . dreams, myths, fairy tales, metamorphoses, the unruly unconscious, epic journeys, and a highly sensual celebration of sexuality in both its most joyous and darkest manifestations. Ian McEwan The Bloody Chamberretains its powerbecause there will never be enough writing this perceptive or just plain beautiful. Flavorwire The best horror writer of the 20th century you ve probably never heard of . . . Her most celebrated book is a high gothic collection of short stories called The Bloody Chamber that you should read immediately if the genre holds any appeal for you. New York magazine s Vulture 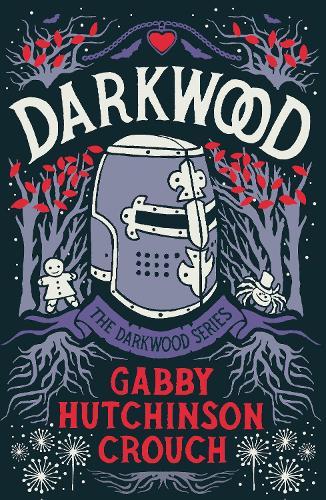 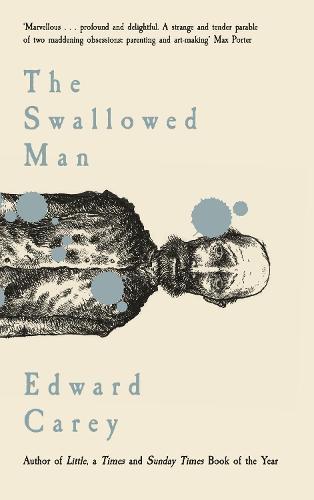 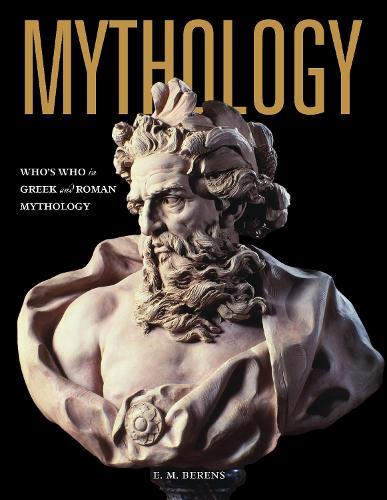 Who's Who in Greek and Roman Mythology... 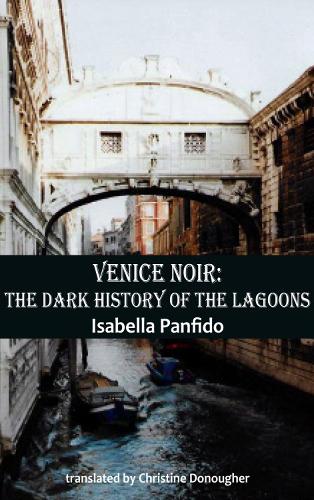 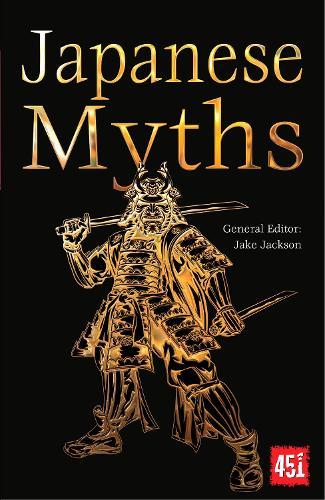 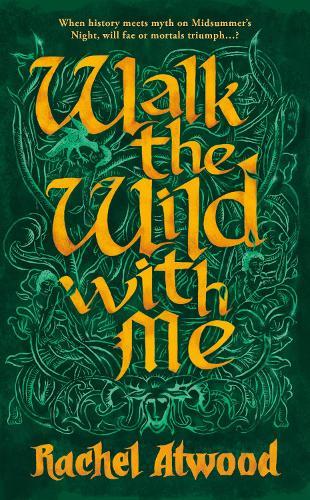 Walk the Wild with Me