ABBEY'S BOOKSELLER PICK ----- Celeste has been left in charge of her very annoying little sister Esme whilst her parents are off gallivanting around. It's hard being the responsible one in the family, so when their eccentric cousin Ferd literally crashes a magic bus in front of Gran's house, Celeste is ready to jump on board and journey to Ferd's home on Wherewithal Way. It is a portal for the six Realms, and Ferd is the gatekeeper - and a rather rebellious one at that! Denizens of these other worlds have been given refuge there, so there's a Giant in the library, a Mermaid in the fountain, and a number of Faery folk in the house. When something threatening tries to break in from the Realm of the Forests, Ferd, the girls and apprentice Logan set out to discover what is causing the upset… Firmly grounded in Russian and Eastern European folklore, this big exciting adventure is full of imaginative touches and a solidly constructed world, and promises to be the first in a series. Ages 9-13  Lindy

-----
Ferdinand fell out of the sky on the hottest day of the year, while Celeste and Esmerelda Barden were on the front porch eating ice-cream.

Celeste is having the worst summer ever. Her parents are off on an adventure and she's stuck at Gran's house with her annoying little sister, Esme, and strict instructions to be responsible. Or, as Esme says, boring. So when their eccentric cousin Ferd crash-lands a flying bus in the yard, what choice does Celeste have but to follow Ferd back home to Seven Wherewithal Way?

Wherewithal - Ferd's house, and the gateway to the many Realms unreachable from Earth - is bursting with magic and mystery and otherworldly creatures. It's Celeste's favourite place in any world. But when something tries to break in through the portal in the pantry - the door to the mystical Realm of Forests - Celeste learns that both Wherewithal and her beloved cousin are under threat. If Celeste wants to save her cousin, their home, its inhabitants and possibly even all the Realms, she is going to have to find her adventurous side. Fast.

Samantha-Ellen Bound is a writer, editor and children's author. From humble beginnings as an eight-year old writing Goosebumps rip-offs, she now has many years experience working with books - as a bookseller at Top Titles, reviewer, editor, production and marketing coordinator, in education, you name it! A huge supporter of #LoveOzMG, Samantha-Ellen has been shortlisted for numerous short story awards, including most recently the Peter Carey and Write Around the Murray short story awards. She was also shortlisted for the Vogel Prize in 2018 and been a recipient of a May Gibbs Creative Time Fellowship. Samantha-Ellen was born in Tasmania but now lives in Mordialloc, Melbourne. 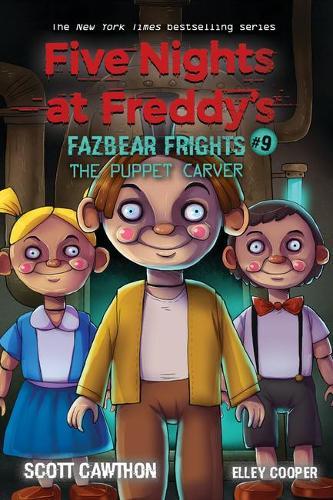 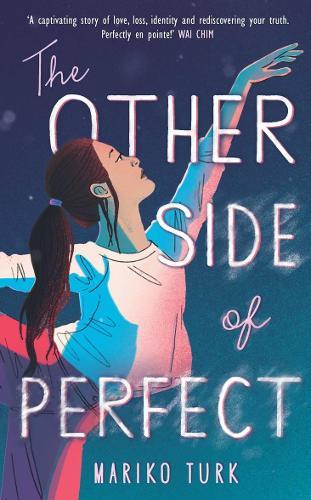 The Other Side of Perfect 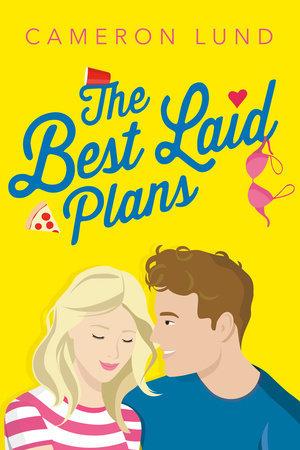 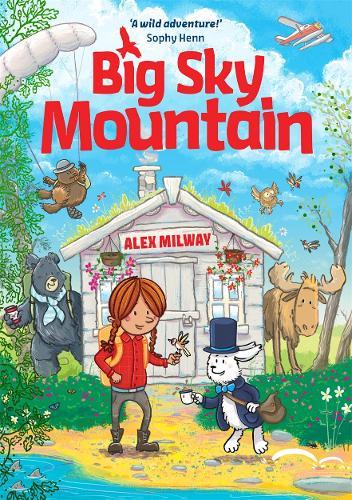 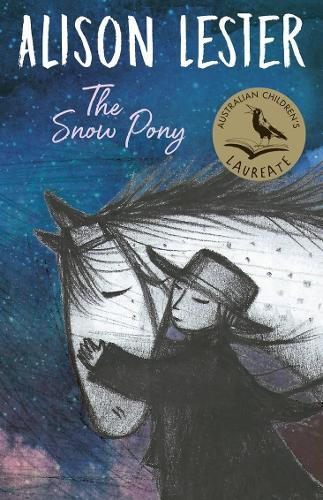 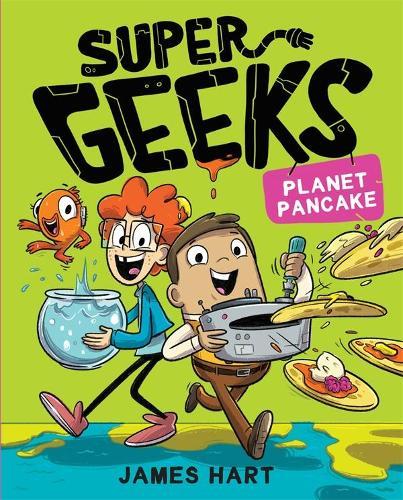