Holography exploded on the scientific world in 1964, but its slow fuse had been burning much longer. Over the next four decades, the echoes of that explosion reached scientists, engineers, artists and popular culture. Emerging from classified military research, holography evolved to represent the power of post-war physics, an aesthetic union of art and science, the countercultural meanderings of holism, a cottage industry for waves of would-be entrepreneurs and a fertile plot device for science fiction. New working cultures sprang up to mutate holography, redefining its products, reshaping its audiences and reconceiving its applications. The outcomes included ever more sublime holograms and exquisitely sensitive measuring techniques - but also priority disputes, prurience and poisonous business rivalries. New subjects cross intellectual borders, and so do their explanations. This book draws on the history and philosophy of science and technology, social studies, politics and cultural history to trace the trajectory of holography. The result is an in-depth account of how new science emerges. Based on unprecedented interviews with pioneer holographers and extensive archival research, it reveals how science, technology, art and wider culture are entwined in the modern world.
By:   Sean F. Johnston (University of Glasgow)
Imprint:   Oxford University Press
Country of Publication:   United Kingdom
Dimensions:   Height: 254mm,  Width: 178mm,  Spine: 34mm
Weight:   1.259kg
ISBN:   9780198571223
ISBN 10:   0198571224
Pages:   540
Publication Date:   01 May 2006
Audience:   College/higher education ,  Professional and scholarly ,  Professional & Vocational ,  A / AS level ,  Further / Higher Education
Format:   Hardback
Publisher's Status:   Active

Reviews for Holographic Visions: A History of New Science

Johnston has made some real discoveries that provide new evidence on long-discussed topics in science and technology studies. A timely and much needed book. anyone who seriously wishes to delve into the background and also learn about the current state of this field (as of 2005) would do far worse than consult Holographic Visions. Network Review, The Scientic and Medical Network, 2007 Only now, with Sean Johnston's richly sourced, carefully argued, multi-perspectival history, do we have an account that turns holography from a curious failure to a technique, tool, end-product, science, technology, art form and medium that can be understood as an organic part of twentieth-century society and culture. British Journal for the History of Science vol 41, Issue 1 (Mar 2008), pp. 126-7 comprehensive and compelling...captivating and convincing... the questions Johnston asks about what constitutes technological progress and how we both interpret and recognize it are vitally important. s ...successful blending of historical methods and STS framing...Even for readers only peripherally interested in holography, Johnston's book is a valuable methodological model...Johnston's description of the landscape of holography is the most surprising and satisfying dimension of the book. Historical Studies in the Physical and Biological Sciences. 37 (2007) pp 486-7 Johnston writes well and tells the story persuasively in a way that should appeal to those interested in the sociology of science as well as to holography insiders...I think that Johnston has served the holographic community very well and deserves our support. Jonathan Ross, Holographer March 2007 Johnston (science studies, U. of Glasgow) shows how along with the technology came the society and culture, as he explains how holography changed everything it touched...The period photographs of those who birthed the hologram are particularly well-chosen. SciTech Book News 30 (No. 3), Sep 2006, p.46 Although I have been active in holography for over 40 years, I learned much about my field's history from Holographic Visions. Indeed, I suspect no-one knows the story of holography better than Johnston... I would recommend this insightful and scholarly work not only to my colleagues, but also to aspiring young scientists and students in the history and sociology of science, plus the general reader who wants to see how one field developed through its early phases. H. John Caulfield, Physics World, August 2006, p.39 His work explains for the first time just how this spectacular subject grew to infiltrate wider culture. Dumfries & Galloway Standard A socio-historiographic approach that occasionally stretches the material, but which nonetheless is a fascinating and insightful review of almost 60 years of holography. Holography News, June 2006 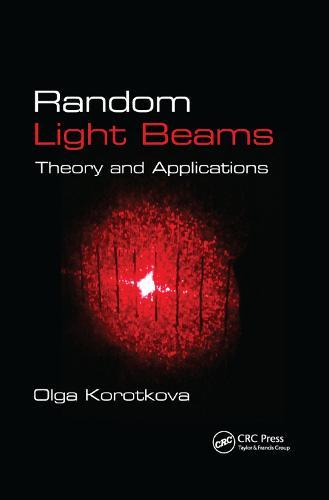 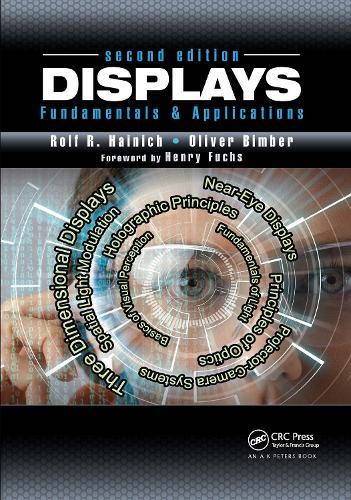 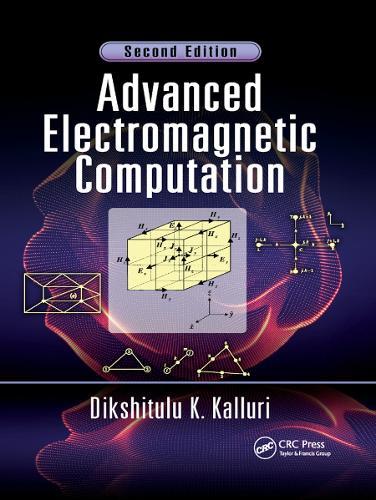 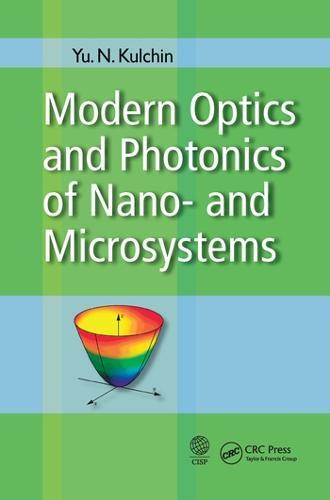 Modern Optics and Photonics of Nano-... 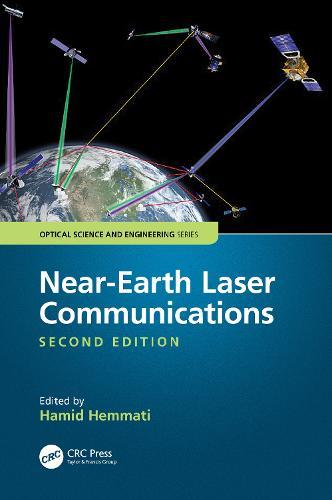 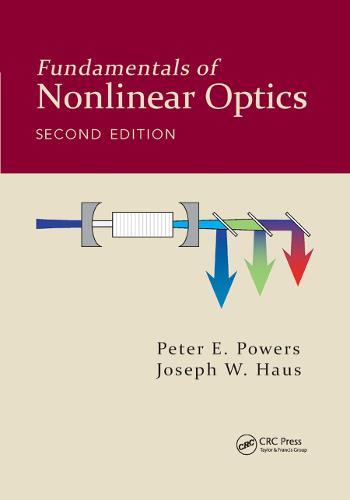