From the acclaimed biographer of Jane Jacobs and Srinivasa Ramanujan comes the first full life and work of arguably the most influential classical scholar of the twentieth century, who overturned long-entrenched notions of ancient epic poetry and enlarged the very idea of literature.

In this literary detective story, Robert Kanigel gives us a long overdue portrait of an Oakland druggist's son who became known as the Darwin of Homeric studies. So thoroughly did Milman Parry change our thinking about the origins of Homer's Iliad and Odyssey that scholars today refer to a before Parry and an after. Kanigel describes the before, when centuries of readers, all the way up until Parry's trailblazing work in the 1930's, assumed that the Homeric epics were written texts, the way we think of most literature; and the after that we now live in, where we take it for granted that they are the result of a long and winding oral tradition. Parry made it his life's work to develop and prove this revolutionary theory, and Kanigel brilliantly tells his remarkable story--cut short by Parry's mysterious death by gunshot wound at the age of thirty-three.

From UC Berkeley to the Sorbonne to Harvard to Yugoslavia--where he traveled to prove his idea definitively by studying its traditional singers of heroic poetry--we follow Parry on his idiosyncratic journey, observing just how his early notions blossomed into a full-fledged theory. Kanigel gives us an intimate portrait of Parry's marriage to Marian Thanhouser and their struggles as young parents in Paris, and explores the mystery surrounding Parry's tragic death at the Palms Hotel in Los Angeles. Tracing Parry's legacy to the modern day, Kanigel explores how what began as a way to understand the Homeric epics became the new field of oral theory, which today illuminates everything from Beowulf to jazz improvisation, from the Old Testament to hip-hop.
By:   Robert Kanigel
Imprint:   Alfred A. Knopf
Country of Publication:   United States
Dimensions:   Height: 229mm,  Width: 152mm,  Spine: 25mm
Weight:   454g
ISBN:   9780525520948
ISBN 10:   0525520945
Pages:   352
Publication Date:   27 April 2021
Audience:   General/trade ,  ELT Advanced
Format:   Hardback
Publisher's Status:   Active

ROBERT KANIGEL is the author of eight previous books, most recently Eyes on the Street: The Life of Jane Jacobs. He has received many awards, including a Guggenheim fellowship, the Grady-Stack Award for science writing, and an NEH Public Scholar grant. His book The Man Who Knew Infinity was a finalist for the National Book Critics Circle Award and the Los Angeles Times Book Prize; it has been translated into more than a dozen languages, and was the basis for the film of the same name starring Jeremy Irons and Dev Patel. Kanigel and his wife, the poet S. B. Merrow, live in Baltimore. robertkanigel.com

[Kanigel's] biography (the first) of Milman Parry, set in California, Paris, Yugoslavia, and Cambridge, Massachusetts, would translate well to the big screen (or Netflix). Although an ideal beach read for the classics scholar, the book is aimed at the layperson; Kanigel eschews jargon and in-depth technical discussion while still attempting to convey the magnitude of Parry's theory. --A. E. Stallings, The American Scholar In his elegant biography . . . Kanigel tells this complicated story to the general reader with inspired calm . . . Parry's life story has enough quotidian quirks, and such a crashing, inexplicable finale, that he looms above his own work like a ghost . . . [His] is the story of an idea, the Western Idea writ (or sung) large, and Kanigel traces how a devoted, obscure scholar who died in a hotel room at 33 managed to transform our understanding of written and oral traditions. --Tim Riley, Los Angeles Review of Books In the story of the tangled-up gun [that killed Parry in a Los Angeles hotel room] . . . Kanigel gives us Parry's brief career in miniature: It doesn't make sense, and yet it happened, and it changed the humanities forever. --Jo Livingstone, The New Republic Biographer Robert Kanigel offers the first full-scale account of Milman Parry's short life, mysterious demise and long-lived influence . . . [He shows] that Parry's work has had wide-ranging ramifications, ushering in an emphasis on orality that has become increasingly central to modern literary culture--from professional storytellers and TED talks to podcasts and audiobooks. --Robert Cioffi, The New York Times Book Review Gripping . . . Kanigel offers a sterling portrait of American poetry scholar Milman Parry (1902-1935) and his 'big idea' that the Iliad and Odyssey were the products of generations of pre-literate 'singers' . . . On the personal front, Kanigel delivers a fascinating account of Parry's marriage and the mysterious circumstances around his death by gunshot . . . Expertly weaving the personal and the academic, Kanigel movingly notes that Parry's fixation on his theory and his inexorable work ethic drove a wedge between him and his wife. Meticulously researched and full of fascinating detail, this is a remarkable account. --Publishers Weekly (starred review) Readers join the young Parry as he ventures into Balkan mountains traversed by barely passable roads, sustained by the unquenchable conviction that the songs of unlettered Balkan lyricists called guslar that he is collecting with rudimentary equipment will validate his revolutionary theory about how the ancient Greek bard forged The Iliad and The Odyssey . . . With penetrating insight and humanizing empathy, Kanigel recounts the labors of Parry's traveling companion, Albert Lord, as he preserves, extends, and promulgates the epoch-making discovery of his now-departed mentor. Readers see how, through Lord, Parry's breakthrough ultimately reorients not only classical studies, but also other fields studying works shaped by oral creativity . . . Scholars will appreciate the technical aspects of Parry and Lord's accomplishment as 'literary archaeologists, ' but readers of all sorts will value the personal drama. --Bryce Christensen, Booklist (starred review) An engaging, thoroughly researched biography of a fascinating figure . . . [with] an underlying quiver of suspense . . . Kanigel has given readers a thoughtful look at a man whose theories have helped us to better understand the ancient world. --Library Journal A vivid chronicle of intellectual passion . . . Drawing on considerable archival sources, Kanigel recounts in thorough, engaging detail the life of Milman Parry (1902-1935), a Harvard classics professor whose investigation of Homer's works proved groundbreaking . . . As in previous books, Kanigel's skill as a biographer is on full display. --Kirkus Reviews 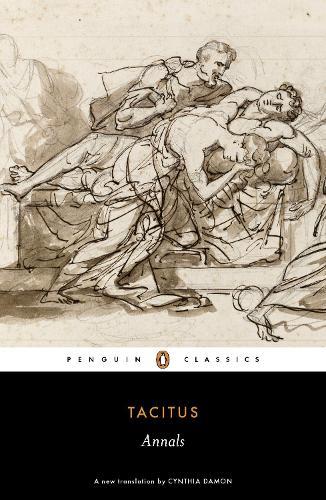 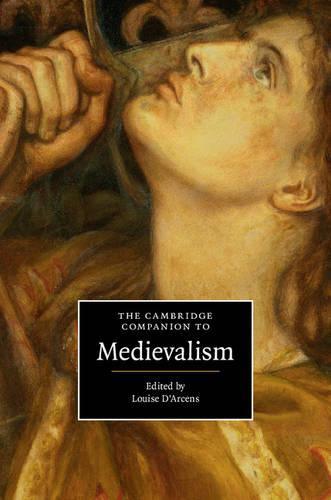 The Cambridge Companion to Medievalism... 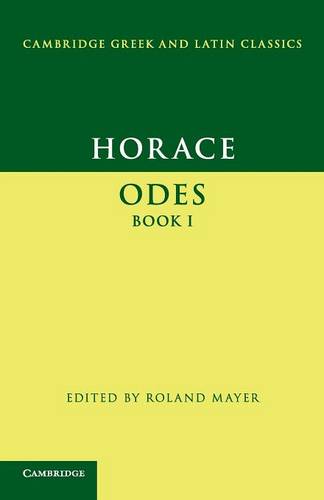 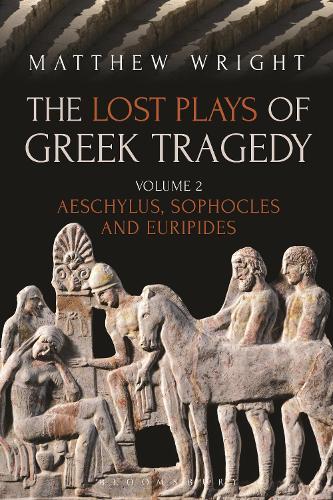 The Lost Plays of Greek Tragedy... 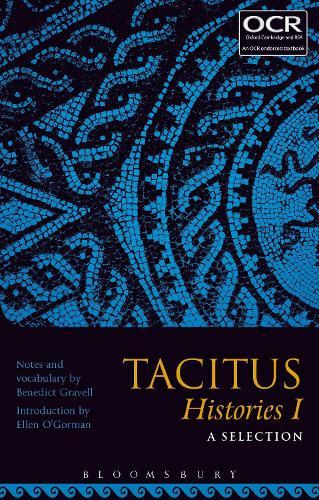