A research-based guide to debunking commonly misunderstood myths about adolescence Great Myths of Adolescence contains the evidence-based science that debunks the myths and commonly held misconceptions concerning adolescence. The book explores myths related to sex, drugs and self-control, as well as many others. The authors define each myth, identify each myth's prevalence and present the latest and most significant research debunking the myth. The text is grounded in the authors' own research on the prevalence of belief in each myth, from the perspective of college students. Additionally, various pop culture icons that have helped propagate the myths are discussed.

Written by noted experts, the book explores a wealth of topics including: The teen brain is fully developed by 18; Greek life has a negative effect on college students academically; significant mood disruptions in adolescence are inevitable; the millennial generation is lazy; and much more. This important resource:

Foreword x Preface xvii Introduction 1 1 Development of the Body, Brain, and Mind 7 1 Adolescence ends at 18 years old 8 2 Girls are universally experiencing puberty sooner in recent years 16 3 The teen brain is fully developed by age 18 24 4 Anorexia treatment usually requires teens to be separated from their parents 33 5 Technology has made teens better at multitasking 38 Mini myths for development of the body,brain, and mind 46 6 Pubertal early bloomers fare better than late bloomers 46 7 Teens can study better while listening to music 48 8 The Freshman 15 : College students gain 15 pounds their freshman year 50 9 Horses are helpful in the treatment of eating disorders, autism spectrum, and more 51 10 The onset of puberty is very upsetting to most teens 52 11 Male teens are much less likely than females to be preoccupied with their physical appearance 54 12 Most teens hardly ever engage in leisure reading these days 55 13 Greek life has a negative effect on college students academically 56 14 Paying for prep courses is the best way to make large gains on the SAT 57 2 Development of the Self 59 15 Significant mood disruptions in adolescence are inevitable 60 16 Teens should have a job in high school to build character 64 17 Risky behavior in adolescence is inevitable 68 18 Taking care of an infant simulator doll increases abstinence from sexual activity 72 19 College placement tests are useless at predicting academic success in college 77 Mini myths for development of the self 82 20 College students' lives are full of random hook-ups 82 21 Teaching teens about contraception makes them more likely to engage in sexual activity 84 22 Abstinence-only sex education programs are effective at keeping teens abstinent 85 23 The HPV vaccine increases teen sex 86 24 The millennial generation is lazy 87 25 High school football players are more likely to become seriously injured than cheerleaders 88 26 Offenders hide sexual interest when using the internet to initiate sex offenses against teens 90 27 Conversion therapy effectively turns homosexual teens into straight teens 91 28 Teens underestimate the consequences of risky behavior and adults do not 94 3 The Social Environment 96 29 More quality time with teens can make up for less quantity of time 96 30 Successful transition from adolescence to adulthood is achieved through detachment from parents 98 31 Popular teens are usually mean 107 32 Peer pressure only causes teens to make bad decisions 112 33 Boys only use sticks and stones to hurt while girls use words instead 117 Mini myths for the social environment 121 34 Most teens have a strained relationship with their parents 121 35 Asking teens if they have thought about suicide plants a seed and makes them more likely to actually attempt suicide 123 36 Teens only listen to their peers 125 37 When girls are sexually assaulted it is usually by a stranger 125 38 Most college students graduate in 4 years 126 39 College is the happiest time of one's life 127 4 Problems in Modern Society 130 40 Teens these days are worse behaved than those of previous generations 130 41 School violence is on the rise 139 42 Boot camps get teens on the right path 149 43 Most teens party with drugs or alcohol on weekends 154 44 DARE programs prevent teen drug use 158 45 Listening to heavy metal or rap music makes teens more likely to defy authority 165 Mini myths for problems in modern society 173 46 Teens have the highest suicide rate 173 47 Goggles mimicking drunkenness help prevent impaired driving 174 48 Teens can be scared straight 176 49 Sexting is only a teen problem 177 50 Traditional High School Driver education courses have a strong record of making teens safe drivers 178 Index 180

Jeremy D. Jewell, PhD, is a Professor at Southern Illinois University Edwardsville and Director of the Clinical Child and School Psychology graduate program. He was awarded the SIUE Undergraduate Research and Creative Activity Mentor Award in 2012 and the Hoppe Research Professor Award in 2016. Michael I. Axelrod, PhD, is Director of the Human Development Center and a Professor in the Department of Psychology at the University of Wisconsin-Eau Claire. Mitchell J. Prinstein, PhD, ABPP, is John Van Seters Distinguished Professor of Psychology and Neuroscience and Director of Graduate Studies in the Department of Psychology and Neuroscience at the University of North Carolina at Chapel Hill. Stephen Hupp, PhD, is a Professor of Clinical Child and School Psychology at Southern Illinois University Edwardsville. He is a Licensed Clinical Psychologist and consultant for the East St. Louis Head Start program. 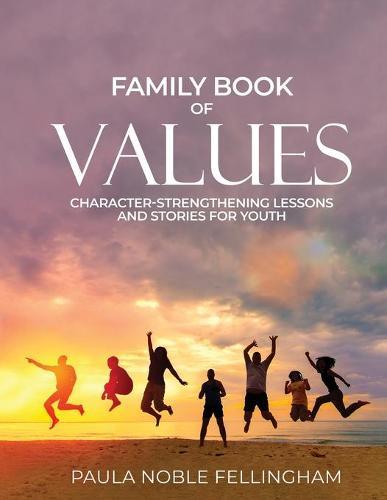 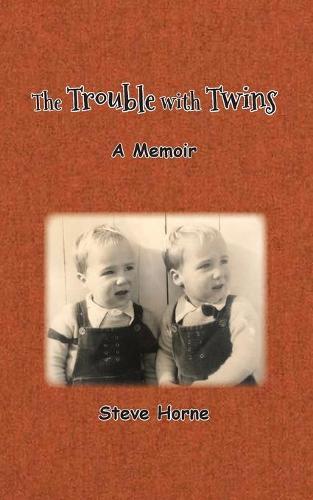 The Trouble with Twins 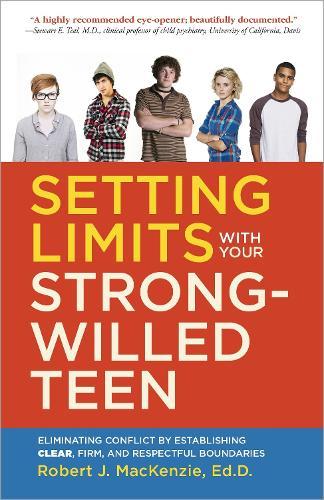 Setting Limits with your Strong-Willed... 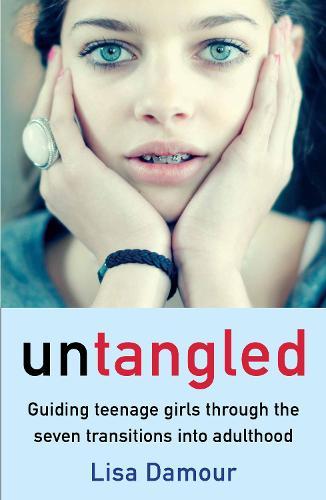 Guiding Teenage Girls Through the... 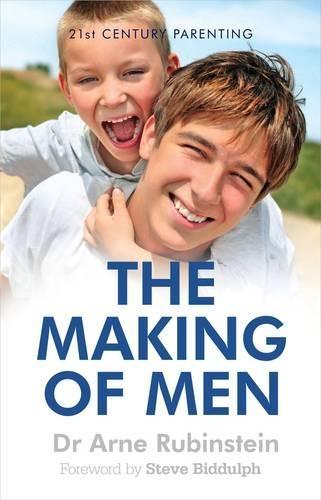 The Making of Men 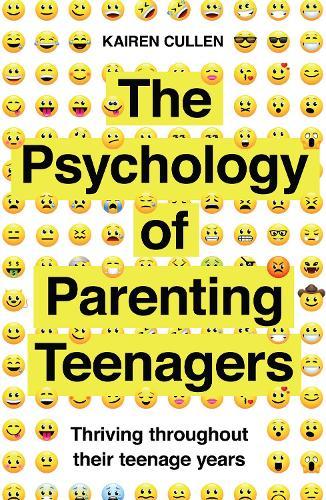 The Psychology of Parenting Teenagers...

Thriving throughout their teenage...