A lively and engaging look at logic puzzles and their role in recreation, mathematics, and philosophy.

Logic puzzles were first introduced to the public by Lewis Carroll in the late nineteenth century and have been popular ever since. Games like Sudoku and Mastermind are fun and engrossing recreational activities, but they also share deep foundations in mathematical logic and are worthy of serious intellectual inquiry. Games for Your Mind explores the history and future of logic puzzles while enabling you to test your skill against a variety of puzzles yourself.

In this informative and entertaining book, Jason Rosenhouse begins by introducing readers to logic and logic puzzles and goes on to reveal the rich history of these puzzles. He shows how Carroll's puzzles presented Aristotelian logic as a game for children, yet also informed his scholarly work on logic. He reveals how another pioneer of logic puzzles, Raymond Smullyan, drew on classic puzzles about liars and truthtellers to illustrate Kurt Goedel's theorems and illuminate profound questions in mathematical logic. Rosenhouse then presents a new vision for the future of logic puzzles based on nonclassical logic, which is used today in computer science and automated reasoning to manipulate large and sometimes contradictory sets of data.

'Games for Your Mind combines the whimsy of Lewis Carroll with the cleverness of Raymond Smullyan along with very accessible mathematics, delivered with clarity and humor by award-winning author Jason Rosenhouse. Highly recommended for anyone interested in learning about logic in an engaging way.' - Arthur Benjamin, Harvey Mudd College

'Rosenhouse deftly traces the entire history of logic from Aristotle to Raymond Smullyan. For readers who quail at the thought of logic or math yet love Sudoku, puzzles, paradoxes, and the deductive world of Sherlock Holmes, this book delivers an accessible introduction while exploring logic's perils and joys in greater depth.' - Mark Burstein, president emeritus, Lewis Carroll Society of North America

'What starts out as a garden tour of classical logic puzzles takes a turn down the rabbit hole into nonclassical logic, paradoxes, and metapuzzles, with Rosenhouse as an expert and enjoyable guide.' - Laura Taalman, coauthor of Taking Sudoku Seriously: The Math behind the World's Most Popular Pencil Puzzle

'Logic is one of the most important subjects in mathematics and Jason Rosenhouse's welcoming style makes it easy to understand. A fantastic achievement!' - James Grime, presenter of Numberphile

'A uniquely personal whirlwind tour of logic ancient and modern, spiced with puzzles from two of the greats, Lewis Carroll and Raymond Smullyan. Almost every reader will find material he or she would never otherwise have encountered.' - Peter Winkler, author of Mathematical Puzzles: A Connoisseur's Collection and Mathematical Mind-Benders

'This book is a pleasure. All aspects of logic are explained in a clear and engaging manner, with many humorous touches, and Rosenhouse handles the philosophical aspects of logic just as skillfully as the mathematical ones. Games for Your Mind is a great introduction to logic for anyone who likes puzzles.' - John Stillwell, author of Reverse Mathematics: Proofs from the Inside Out

Jason Rosenhouse is professor of mathematics at James Madison University. He is the author of The Monty Hall Problem: The Remarkable Story of Math's Most Contentious Brain Teaser and Among the Creationists: Dispatches from the Anti-Evolutionist Front Line. He is the coauthor (with Laura Taalman) of Taking Sudoku Seriously: The Math behind the World's Most Popular Pencil Puzzle and the coeditor (with Jennifer Beineke) of The Mathematics of Various Entertaining Subjects (Vols. 1-3) (Princeton).

Reviews for Games for Your Mind: The History and Future of Logic Puzzles 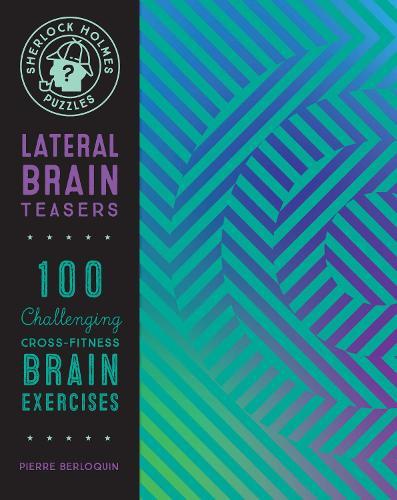 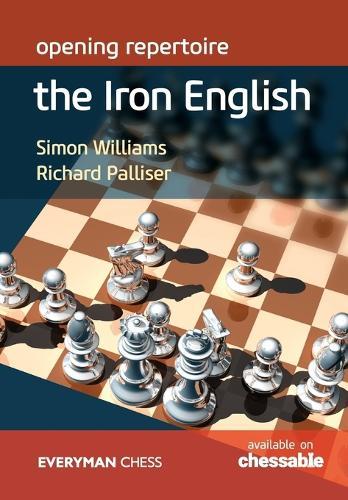 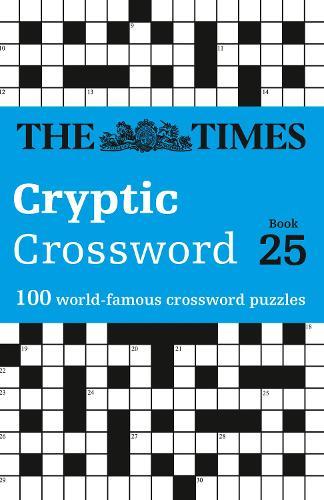 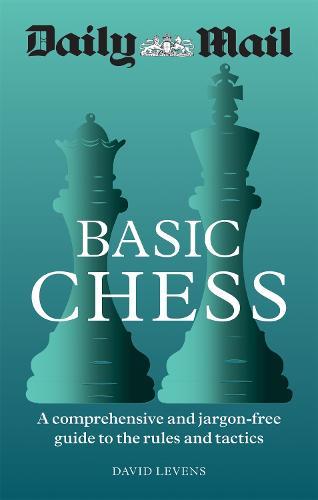 A comprehensive and jargon-free... 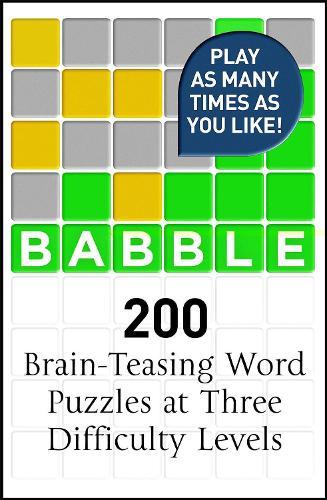 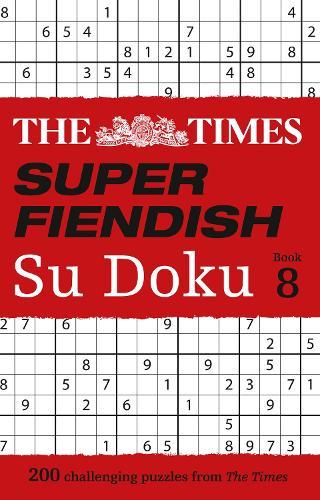