An unforgettable coming of age story exploring the meaning of freedom - personal, collective, political - from an extraordinary new voice
*SHORTLISTED FOR THE BAILLIE GIFFORD PRIZE FOR NON-FICTION
*
*SHORTLISTED FOR THE COSTA BIOGRAPHY AWARD
*Lea Ypi grew up in one of the most isolated countries on earth, a place where communist ideals had officially replaced religion. Albania, the last Stalinist outpost in Europe, was almost impossible to visit, almost impossible to leave. It was a place of queuing and scarcity, of political executions and secret police. To Lea, it was home. People were equal, neighbours helped each other, and children were expected to build a better world. There was community and hope.

Then, in December 1990 everything changed. The statues of Stalin and Hoxha were toppled. Almost overnight, people could vote freely, wear what they liked and worship as they wished. There was no longer anything to fear from prying ears. But factories shut, jobs disappeared and thousands fled to Italy on crowded ships, only to be sent back. Predatory pyramid schemes eventually bankrupted the country, leading to violent conflict. As one generation's aspirations became another's disillusionment, and as her own family's secrets were revealed, Lea found herself questioning what freedom really meant.

Free is an engrossing memoir of coming of age amid political upheaval. With acute insight and wit, Lea Ypi traces the limits of progress and the burden of the past, illuminating the spaces between ideals and reality, and the hopes and fears of people pulled up by the sweep of history.
By:   Lea Ypi
Imprint:   Penguin
Country of Publication:   United Kingdom
Dimensions:   Height: 198mm,  Width: 129mm,  Spine: 19mm
Weight:   259g
ISBN:   9780141995106
ISBN 10:   0141995106
Pages:   304
Publication Date:   31 May 2022
Audience:   General/trade ,  College/higher education ,  Professional and scholarly ,  ELT Advanced ,  Primary
Format:   Paperback
Publisher's Status:   Active

Lea Ypi is a professor of Political Theory at the London School of Economics.

Reviews for Free: Coming of Age at the End of History 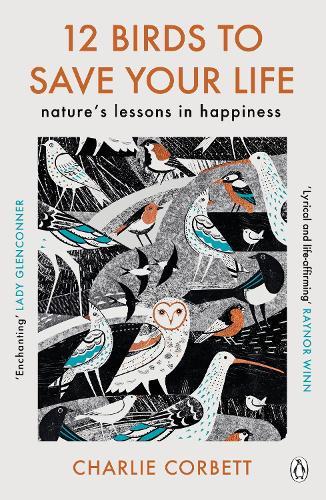 12 Birds to Save Your Life 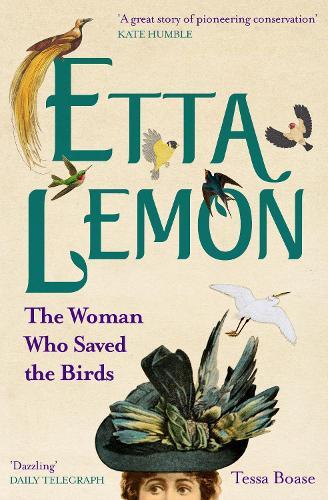 The Woman Who Saved the Birds 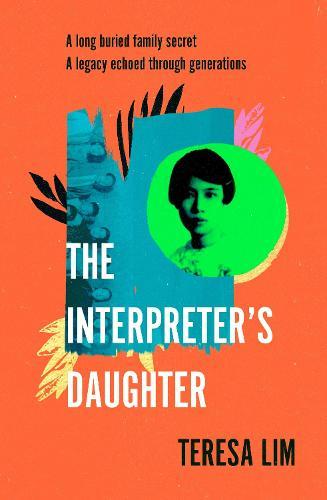 A remarkable true story of feminist... 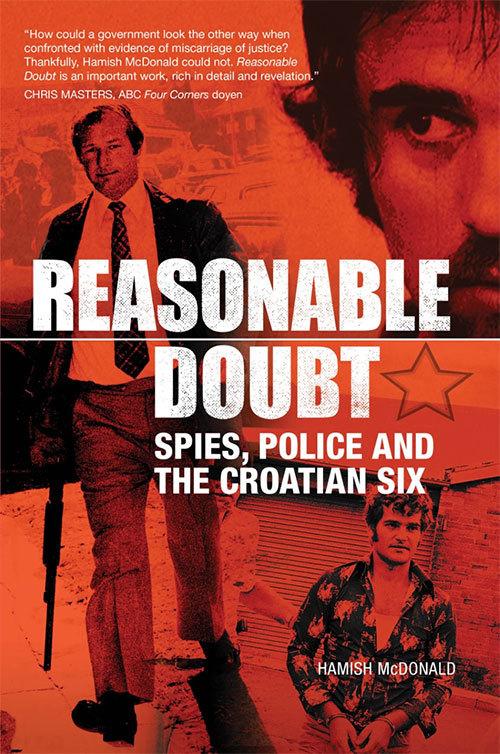 Spies Police and the Croatian Six... 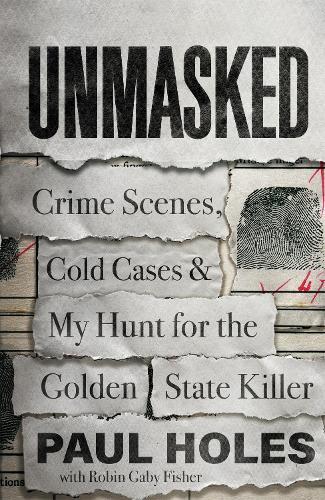 Crime Scenes, Cold Cases and My... 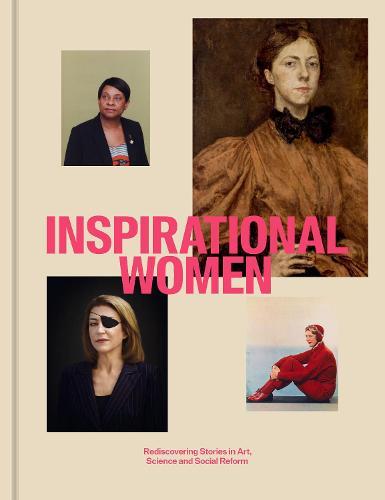