"You will feel the heat, taste the dust and blink into the glare. The Dry is a wonderful crime novel that shines a light into the darkest corner of a sunburnt country." Michael Robotham
"One of the most stunning debuts I've ever read ... Read it!" David Baldacci
WHO REALLY KILLED THE HADLER FAMILY?
Luke Hadler turns a gun on his wife and child, then himself. The farming community of Kiewarra is facing life and death choices daily. If one of their own broke under the strain, well ...
When Federal Police investigator Aaron Falk returns to Kiewarra for the funerals, he is loath to confront the people who rejected him twenty years earlier. But when his investigative skills are called on, the facts of the Hadler case start to make him doubt this murder-suicide charge.
And as Falk probes deeper into the killings, old wounds are reopened. For Falk and his childhood friend Luke shared a secret ... A secret Falk thought long-buried ... A secret which Luke's death starts to bring to the surface ...
MORE PRAISE FOR THE DRY
"a suspenseful tale of sound and fury as riveting as it is horrific" Publishers Weekly (US)
"Every so often a debut novel arrives that is so tightly woven and compelling it seems the work of a novelist in her prime. That's what Jane Harper has given us with The Dry, a story so true to setting and tone it seemed I fell asleep in Virginia only to wake in Australian heat." John Hart, New York Times bestselling author of Redemption Road
"It's extremely rare and exciting to read a debut that enthralls from the very first page and then absolutely sticks the landing. Told with heart and guts and an authentic sense of place that simply cannot be faked, The Dry is the debut of the year." C.J. Box, #1 New York Times Bestselling author of Off The Grid
"Australian author Harper's debut is a stunner. Recommend this one to fans of James Lee Burke and Robert Crais..." Booklist
AWARDS
Long-listed for Indie Book Awards Debut Fiction 2017Long-listed for Indie Book Awards Debut Fiction 2017.
Winner of the 2015 Victorian Premier's Literary Award for an Unpublished Manuscript
By:   Jane Harper
Imprint:   Macmillan
Country of Publication:   Australia
Dimensions:   Height: 197mm,  Width: 129mm,  Spine: 22mm
Weight:   273g
ISBN:   9781925481372
ISBN 10:   1925481379
Publication Date:   28 February 2017
Audience:   General/trade ,  ELT Advanced
Format:   Paperback
Publisher's Status:   Active 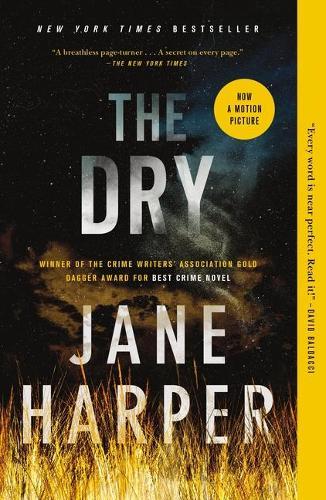 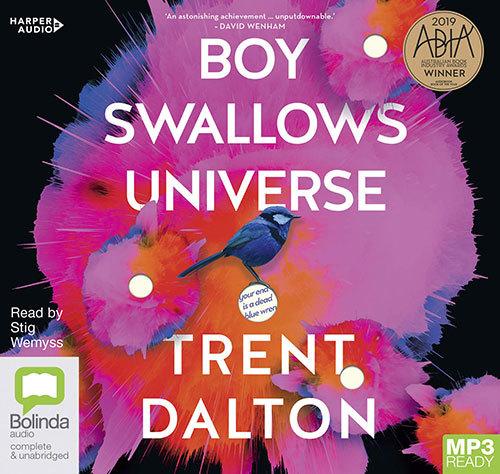 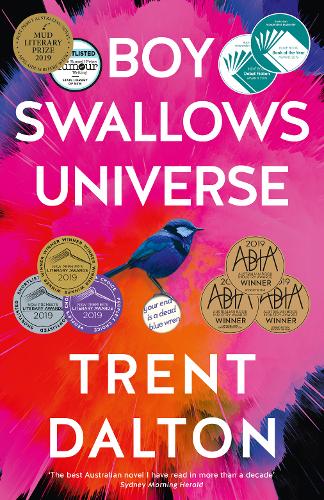 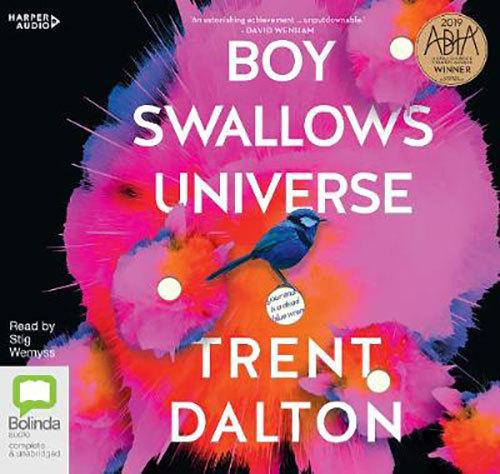 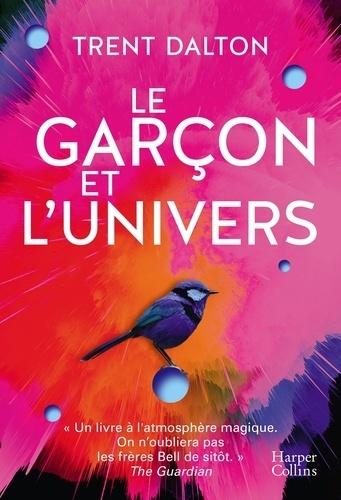 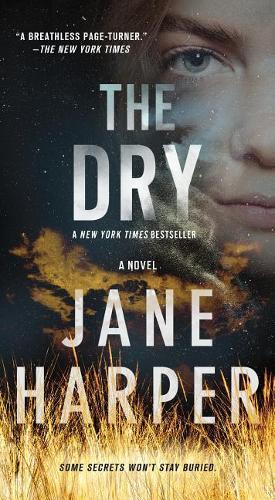