Corey Brettschneider is professor of political science at Brown University, where he teaches constitutional law and politics, as well as visiting professor of law at Fordham Law School. He has also been a visiting professor at Harvard Law School and the University of Chicago Law School. His recent writing has appeared in The New York Times, Politico, and The Washington Post. His new book is The Oath and the Office- A Guide to the Constitution for Future Presidents, which Kirkus calls vital reading for all Americans. Brettschneider is frequently interviewed about constitutional issues on BBC, Sirius XM, and other media outlets. He is also the author of two books about constitutional law and civil liberties and numerous articles that appear in top academic journals and law reviews. His constitutional law casebook is widely used in classrooms throughout the United States. Brettschneider holds a PhD in politics from Princeton and a JD from Stanford Law School.

Reviews for Decisions and Dissents of Justice Ruth Bader Ginsburg: A Selection

Accessible, well-edited selections amply demonstrating the astute thinking and sharp voice of an indispensable legal mind. --Kirkus, starred review Brettschneider reminds us that the right to dissent is essential to freedom. Ginsburg's clear and frequently evocative language in her court opinions makes full use of this right. --Booklist 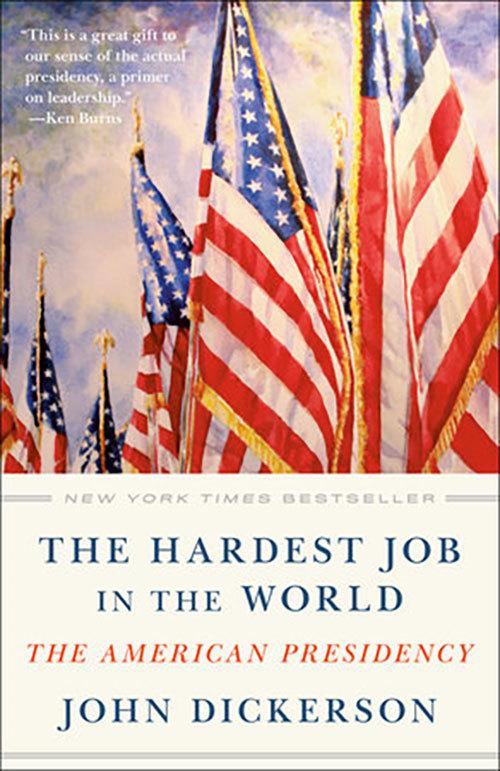 The Hardest Job in the World 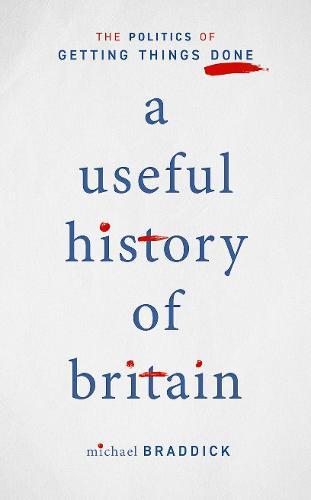 A Useful History of Britain

The Politics of Getting Things Done... 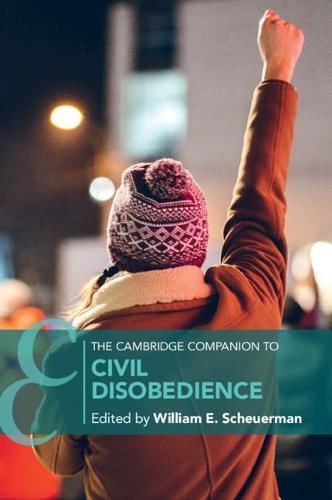 The Cambridge Companion to Civil... 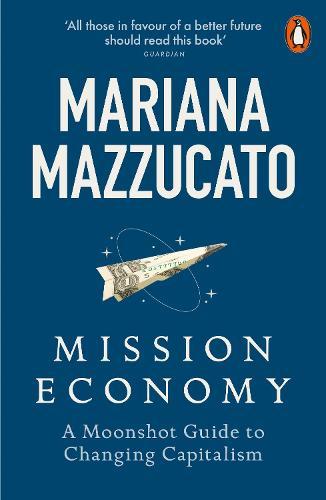 A Moonshot Guide to Changing Capitalism... 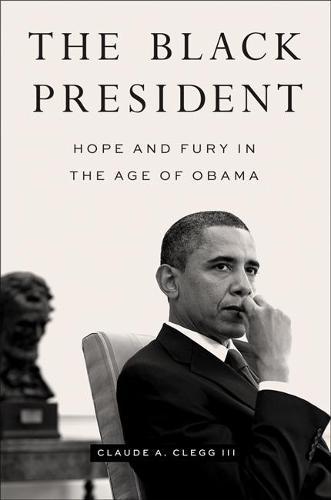 Hope and Fury in the Age of Obama... 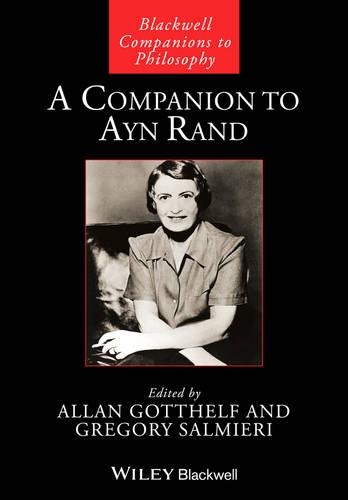 A Companion to Ayn Rand