Larry Niven is the multiple Hugo- and Nebula Award-winning author of the Ringworld series, along with many other science fiction masterpieces. With Jerry Pournelle, he is the author of the all-time SF classic The Mote in God's Eye and subsequent books in the series, as well as the novels in the Heorot series. He lives in Chatsworth, California. Jerry Pournelle was a master of military science fiction, author of the series of novels about John Christian Falkenberg and his legion of interstellar mercenaries and many other works, such as Janissaries, Exiles to Glory, High Justice, King David's Spaceship, Starswarm, and others. With Larry Niven, he collaborated on a string of best-selling novels, including Lucifer's Hammer, The Mote in God's Eye, Footfall, and many more. He held advanced degrees in psychology, statistics, engineering, and political science, and was actively involved professionally in all these fields. Steven Barnes is the New York Times best-selling, Hugo Award-nominated author of Twelve Days and other novels, a screenwriter, and creator of the Lifewriting(TM) writing course, which he has taught nationwide. He recently won an NAACP Image Award as coauthor of the Tennyson Hardwick mystery series with his spouse, Tananarive Due, and actor Blair Underwood. 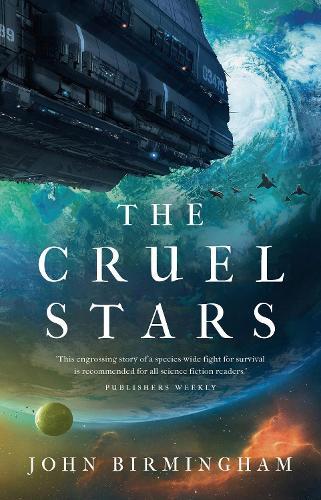 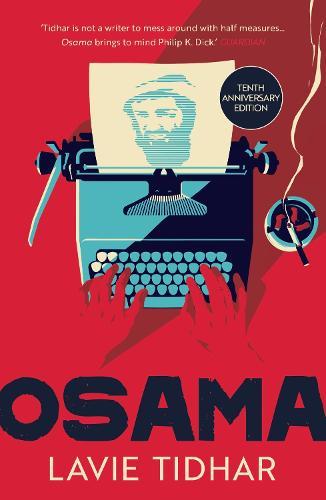 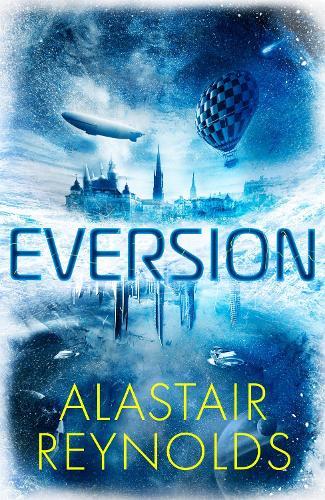 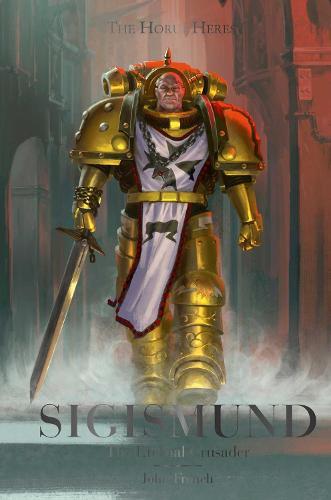 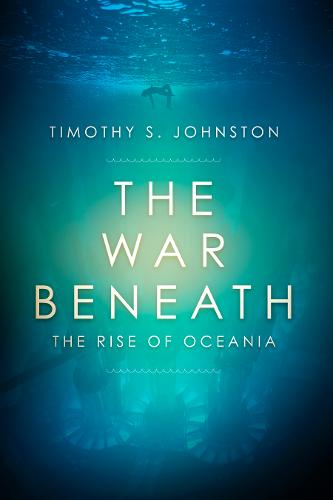 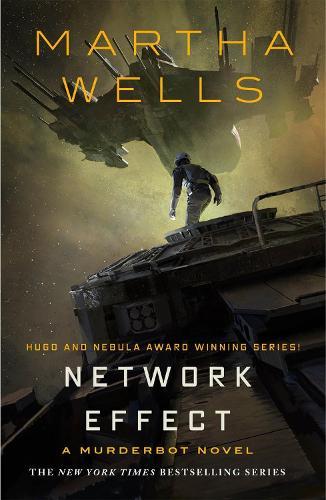