An authoritative and refreshing account of Beethoven's life and music Ludwig van Beethoven- to some, simply the greatest ever composer of Western classical music. Yet his life remains shrouded in myths, and the image persists of him as an eccentric genius shaking his fist at heaven.

Beethoven by Oxford professor Laura Tunbridge cuts through the noise in a refreshing way. Each chapter focuses on a period of his life, a piece of music and a revealing theme, from family to friends, from heroism to liberty. This tour de force provides a fresh overview and a wealth of material that has never been revealed before. It's a compelling, human portrayal of Beethoven and a fascinating journey into one of the world's most amazing creative minds.
By:   Laura Tunbridge
Imprint:   Penguin
Country of Publication:   United Kingdom
Dimensions:   Height: 198mm,  Width: 129mm,  Spine: 18mm
Weight:   232g
ISBN:   9780241987445
ISBN 10:   024198744X
Pages:   288
Publication Date:   04 October 2021
Audience:   General/trade ,  ELT Advanced
Format:   Paperback
Publisher's Status:   Active

Laura Tunbridge is Professor of Music and Henfrey Fellow of St Catherine's College at the University of Oxford. She is the author of three monographs - Schumann's Late Style, The Song Cycle and Singing in the Age of Anxiety - and the recipient of a three-year Major Research Fellowship from the Leverhulme Trust for a project on string quartets. She has spoken about Beethoven on BBC Radio 4 and at major events, including at the Southbank Centre. This is her first trade book.

Reviews for Beethoven: A Life in Nine Pieces

We are doubly blessed that Beethoven should have led such an extraordinary life. Laura has combined the two - the genius of his music and the richness of his experiences - to shine a revealing light on our greatest composer -- John Humphrys This book is really wonderful! Nine works of Beethoven from different times in his life tell the story of that life - nine windows through which the man and his music are revealed with captivating clarity. We often speak about the 'universal spirit' of Beethoven but this book also brings to life how he fits into, and indeed creates, the new universe of cultural life which was born as the nineteenth century began. However many books on Beethoven you own, find the space for one more. This one -- Stephen Hough, pianist, composer, writer In a year when everyone's looking for a new take on Beethoven, Laura Tunbridge has found nine. It makes great sense to look at the composer not thematically but in selected fragments, taking us nine small steps closer to his elusive totality. Fresh and engaging -- Norman Lebrecht, author of Genius and Anxiety I truly enjoyed reading it . . . Excellent . . . Laura Tunbridge upends the two-centuries-old image of Beethoven as a Promethean Titan heroically composing works of genius on his isolated rock of suffering. She convincingly argues that Beethoven's current iconic status must be understood within the context of his financial dealings and lifetime of often affable, sometimes acerbic, vibrant interchanges with family members, other composers, patrons, friends, musicians, singers, publishers, producers, and makers of musical instruments. Her detailed musical analyses of familiar as well as now rarely-performed works of Beethoven converse with one another as well as with other music of the era and with quotidian life in Vienna. This well researched and accessible book is a must read for all who seek to know more about the flesh and blood tangible Beethoven and the checkered history of his reception than about the Beethoven of unfathomable mythic immensity -- John Clubbe, author of Beethoven: The Relentless Revolutionary Mark that young man, he will make a name for himself in the world -- Mozart after hearing the young Beethoven play Tunbridge has come up with the seemingly impossible: a new way of approaching Beethoven's life and music . . . and in every chapter a superb - and accessible to non-musicians - analysis of the music . . . profoundly original and hugely readable -- John Suchet, author Beethoven: The Man Revealed Remarkable . . . she captures the essence of his genius and character. I'll always want to keep it in easy reach -- Julia Boyd, author of Travellers in the third Reich I found Tunbridge's book full of thought-provoking detail. Beethoven may be irredeemably pale and male, but, in this far-ranging discussion, his life and revolutionary music never feel stale -- Richard Morrison * The Times * Elegant, enquiring and best read with the music turned up -- Julian Glover * Evening Standard * Illuminating . . . deftly gathers in the connections . . . In 288 pages, Tunbridge gives us detail enough to create a rounded portrait . . . She makes us marvel at Beethoven all the more -- Fiona Maddocks * Observer * You don't have to be a music scholar to enjoy this brilliant, and pleasingly concise book. But, if you don't love Beethoven, both the man and his music, when you start, you should by the time you finish -- Roger Alton * Daily Mail * Cuts straight to the action . . . Tunbridge balances the traditional narrative of universal, timeless genius, of innovation before its time, with a pragmatic, jobbing musician working hard to make a living -- Alexandra Coghlan * Spectator * Compact but also rewarding...a lot of information is packed into her musical portraits -- Richard Fairman * Financial Times * Laura Tunbridge finds something fresh to say about Beethoven by looking at his life through nine pieces... An entertaining way to celebrate the great man's 250th birthday -- James Marriott * Sunday Times Books of the Year * A twinkling elucidation of concert life in Vienna... fluent, concise and engaging -- Paul Griffith * Times Literary Supplement * Laura Tunbridge, in her new biographical study, has found an elegant way to give Beethovenian heroism and struggle its due, while slyly plucking at the reverse of Solomon's martial banner... Each chapter delivers its little shock of correction -- James Wood * London Review of Books * A concise, subtly revealing survey... emphasizing the many-sidedness of the composer's spirit -- Alex Ross * New Yorker * Laura Tunbridge offers a timely portrait of the composer in an elegant biography . . . refreshingly, [she] focuses on the man rather than the myth. Knowledgeable and humane, this is a deeply sympathetic portrait of a turbulent musical genius * Daily Mail * Tunbridge never stints on musical description, nor compromises her admirable rigour, while her prose is vivid, crystal-clear and never less than fascinating . . . a wonderfully rewarding book -- Jessica Duchen * Classical Music Magazine * 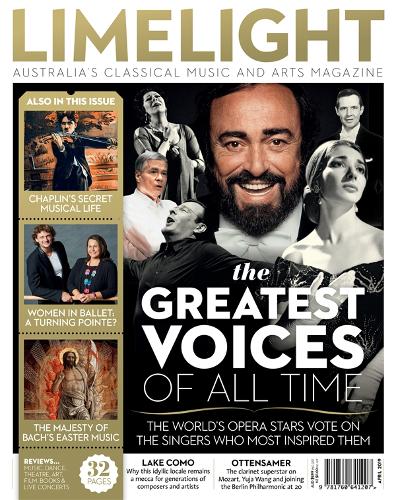 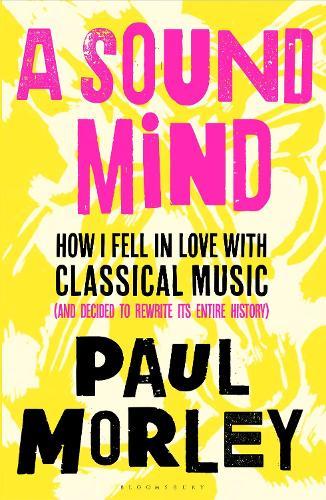 How I Fell in Love with Classical... 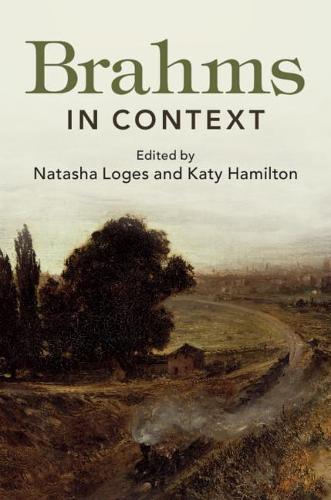 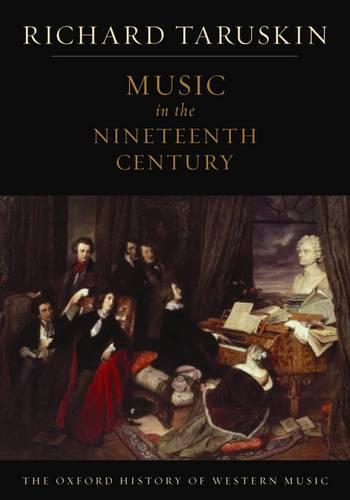 The Oxford History of Western Music...

Music in the Nineteenth Century... 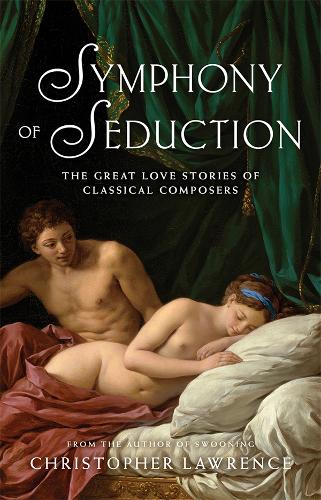 The Great Love Stories of Classical... 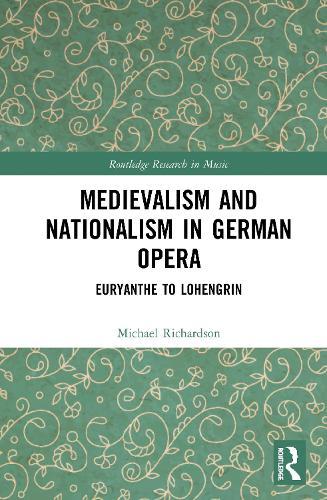 Medievalism and Nationalism in German...