Burke's hugely influential work - particularly in art - on the sublime and the beautifulEdmund Burke was one of the foremost philosophers of the eighteenth century and wrote widely on aesthetics, politics and society. In this landmark work, he propounds his theory that the sublime and the beautiful should be regarded as distinct and wholly separate states - the first, an experience inspired by fear and awe, the second an expression of pleasure and serenity. Eloquent and profound, A Philosophical Enquiry is an involving account of our sensory, imaginative and judgmental processes and their relation to artistic appreciation. Burke's work was hugely influential on his contemporaries and also admired by later writers such as Matthew Arnold and William Wordsworth. This volume also contains several of his early political works on subjects including natural society, government and the American colonies, which illustrate his liberal, humane views.
By:   Edmund Burke
Notes by:   David Womersley
Introduction by:   David Womersley
Imprint:   Penguin Classics
Country of Publication:   United Kingdom
Dimensions:   Height: 198mm,  Width: 129mm,  Spine: 22mm
Weight:   362g
ISBN:   9780140436259
ISBN 10:   0140436251
Pages:   528
Publication Date:   08 February 1999
Audience:   General/trade ,  College/higher education ,  Professional and scholarly ,  ELT Advanced ,  Primary
Format:   Paperback
Publisher's Status:   Active

Edmund Burke (1729-97) was elected as an MP in 1781. He championed the unpopular cause of Catholic emancipation and a great part of his career became dedicated to the problem of India. The French Revolution prompted one of his best-known works Reflections on the Revolution in France. David Womersley is editor of Augustan Critical Writing, which was recently published in Penguin Classics. 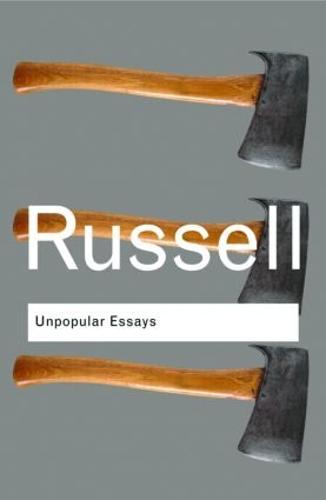 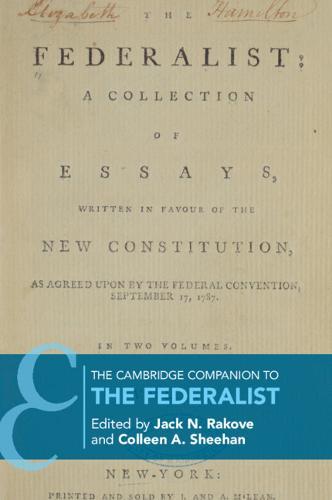 The Cambridge Companion to The Federalist... 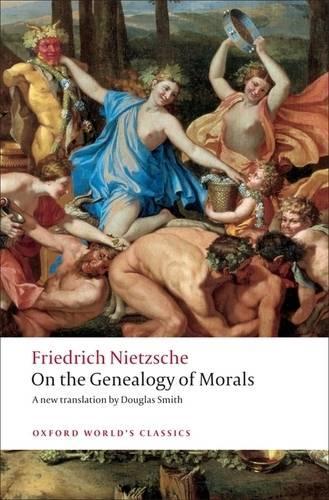 On the Genealogy of Morals

A Polemic. By way of clarification... 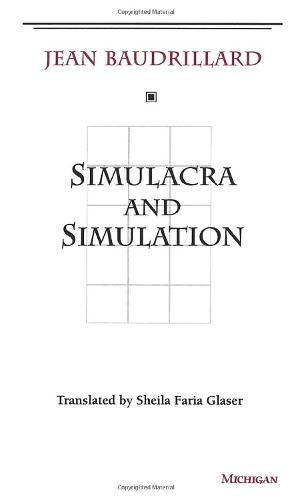 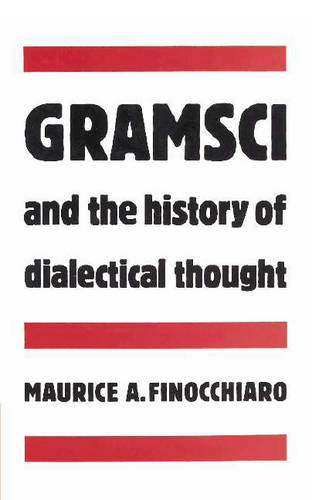 Gramsci and the History of Dialectical... 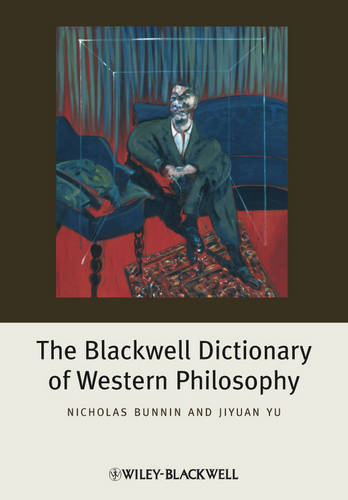 The Blackwell Dictionary of Western...