NED KELLY is not just an outlaw 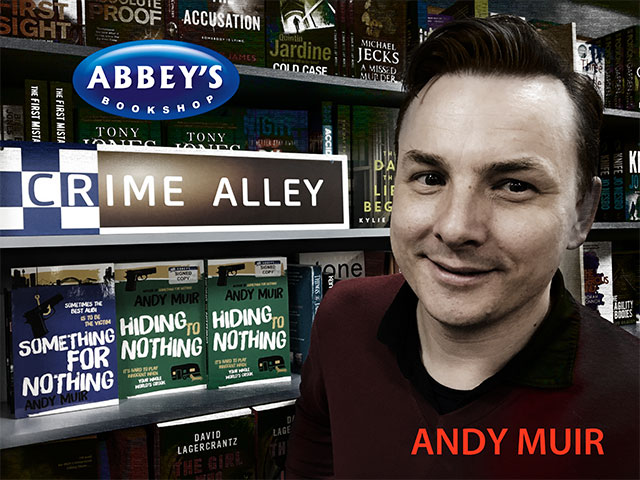 Andy Muir is an award-nominated screenwriter and story researcher for the hugely successful Underbelly franchise and was nominated for a Ned Kelly in 2017 for his debut crime fiction Something for Nothing, book #1 in the Lachie Munro series. Andy was awarded a 2019 Australian Society of Authors Fellowship and is currently working on a new stand-alone crime novel under the mentorship of Garry Disher.


The announcement of the 2019 Ned Kelly Awards at BAD Sydney Crime Writers Festival is on Friday 6 September and author Andy Muir passes his eye across the nominees for Abbey's.

Andy will MC a session before the awards and will also be roving the sessions over the three-day event, so say hello when you spot him.

I love September. September is crime writing awards season with New Zealand’s Ngaio Marsh Awards, Scotland’s McIlvanney Prize and most importantly the Australian Crime Writers Association’s Ned Kelly Awards or 'the Neddies'. This year, the Neddies are coming to Sydney as part of the BAD Sydney Crime Writers Festival from Friday Sept 6 through to Sunday Sept 8.

As this longlist of nominees demonstrates, Australian crime writing is going from strength to strength. But every long list must be whittled down to a short list before the eventual winner can be picked.

But one name that you might not be aware of is Sue Williams with her comedic crime Live and Let Fry. The third in her Rusty Bore series - featuring fish 'n' chip shop proprietor Cass Tuplin and set in the tiny country town of Rusty Bore, this is fun, entertaining crime – and let’s face it, the world is desperate for a few laughs now. Sue Williams has hinted this may be the last of the series but I really hope that this nomination, along with the earlier Sisters in Crime Davitt Award nom, will prompt further Rusty Bore crime waves.

The shortlist for Best True Crime ranges from bushfires (The Arsonist by Chloe Hooper), the Lindt Café siege (Siege: Inside the Lindt Cafe by Deborah Snow), the tragedy of a police shooting (Waiting for Elijah by Kate Wild), through to Bri Lee’s Eggshell Skull (an examination of the legal system from the victim's standpoint).

Lastly, but arguably the most interesting, is the Best First Fiction - a category that launches careers. This year's shortlist is incredibly strong featuring work from Dervla McTiernan, Katherine Kovacic, Emily O’Grady and Ben Stevenson. To see Dervla McTiernan’s The Ruin listed makes you realise it is only a year since she first exploded onto the scene.

Each category’s winners will be revealed on Friday Sept 6. But as readers, you can add any or all of them to your reading piles knowing you’ll be reading some absolute standouts.

And if you are interested in attending BAD Sydney, the program is spread over an incredible three days with sessions including both local and international authors. You can even come along and meet me on Friday the 6th as I host a pre Ned Kelly Award session with some of the shortlisted authors. 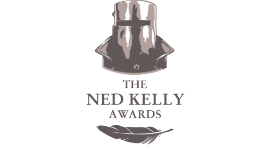