1989 ushered in a new age of freedom and prosperity. Thirty years later, the golden era is over. What went wrong? How did the age of globalization - of growing connectivity, affluence, and growth - give way?

Jonathan Holslag navigates through the calm seas and rip tides of global politics from the Cold War to the present. He tells a story of faltering momentum and squandered opportunities that explains how the West's sources of strength were lost to rising consumerism, unbalanced trade, and half-hearted diplomatic engagement. All the while, other powers, like China and Russia, grew stronger. With his trademark verve, Holslag untangles the threads of this story to reveal that it was not so much the ambition of China, the cunning of Putin, or the greed of African strongmen that led the world into this dark place; it was the failure of the West to listen to its people, to show clear leadership, and reinvent itself, in spite of ample evidence that things were going awry.

Jonathan Holslag is a professor of international politics at the Free University of Brussels, where he teaches diplomatic history and international politics. He guest lectures at various civilian and military academies across the world and has advised European institutions, NATO and national governments on international security. He is the author of several acclaimed books, including A Political History of the World, The Silk Road Trap and China's Coming War with Asia, which have been translated into many languages. He has appeared on CNN, the BBC, Bloomberg, CCTV and Al Jazeera, and written for publications such as the Le Monde, Financial Times and The Guardian.

Reviews for World Politics since 1989

Jonathan Holslag's tour de force is the most comprehensive and insightful account of post-Cold War international developments that I've read in the last decade. Amitai Etzioni, author of Reclaiming Patriotism Pacey and insightful, Jonathan's Holslag's book makes us look afresh at the last thirty years. Brendan Simms, University of Cambridge A stimulating reinterpretation of the entire post-Cold War era. Colin Dueck, George Mason University important and timely James Appathurai, Deputy Assistant Secretary General for Political Affairs and Security Policy, NATO A powerful and daring account of the last thirty years of world history, chronicling the failure of Western leadership, of neo-liberalism, of neo-imperial hubris, of the betrayal of the global South and the inexorable rise of China as a superpower. A must-read for all those seeking explanations of our contemporary predicament. Robert Gildea, University of Oxford A balanced and most interesting work. He Baogang, Deakin University This wonderfully written book takes the reader on a fascinating journey through the complexity of the last three decades of world politics. Jonathan Holslag connects the dots of a fragmented and scattered global landscape, offering multiple roads to understanding. Don't expect defined answers, but be ready to ask yourself questions you never thought of before. This book will help you 'accept that things are not always black and white. The world is an overwhelming place. Nothing is evident.' Federica Mogherini, Rector of the College of Europe and Former High Representative of the European Union for Foreign Affairs and Security Policy Rich and comprehensive, Jonathan Holslag's book takes readers on a journey of discovery through the major changes in world politics over the past three decades. I will be assigning this book for my undergraduate international relations classes. Kun-Chin Lin, University of Cambridge This is an utterly fascinating, carefully argued and lucidly drafted analysis of the current global circumstances. Holslag provides a deft, informed and multifaceted argument to explain how the highly optimistic views of the future of world politics failed to materialize after the end of the Cold War. This book, written in extremely accessible prose, will be of interest to both scholars and practitioners alike. Sumit Ganguly, Indiana University With ease and elegance, Jonathan Holslag guides us masterfully through the last thirty years of global politics to reveal the complex political, economic, and ideological roots of the current crisis in the West. A brilliant book. Sergei A. Karaganov, National Research University Higher School of Economics, Moscow Scrupulously non-didactic and pleasingly omnivorous in its scope. New Internationalist Accessible and timely. The Sydney Morning Herald 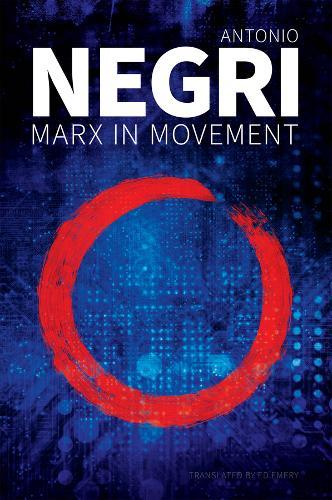 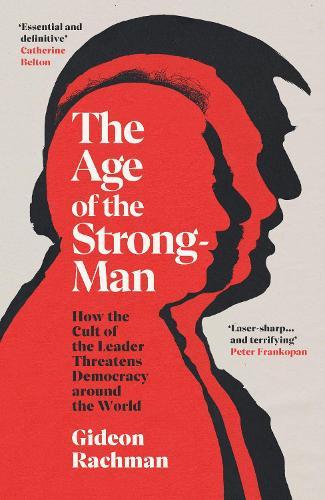 The Age of The Strongman

How the Cult of the Leader Threatens... 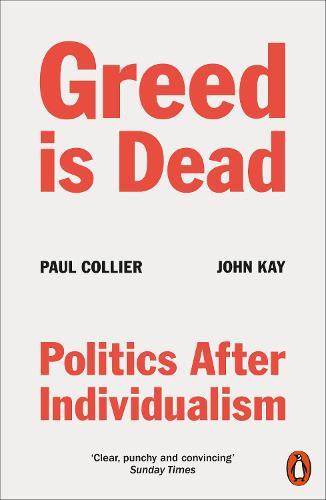 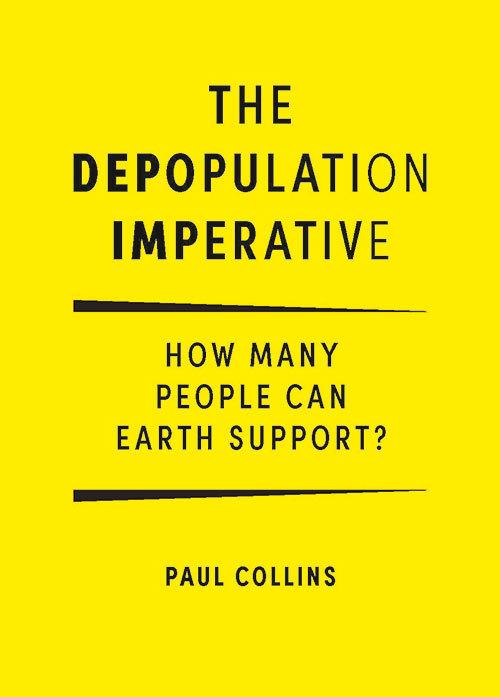 How Many People Can Earth Support?... 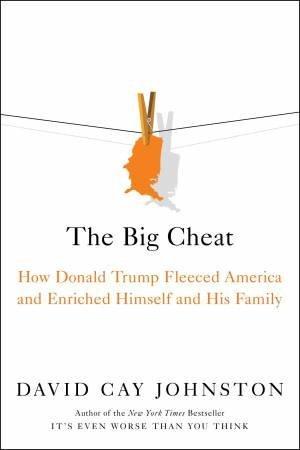 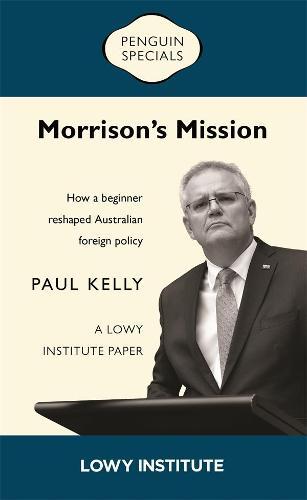