Contents Preface Introduction: A Strange Case? Documents 1. Escape and Capture 2. In the Commissioner's Court 3. Return 4. Requisition? 5. Whose Sovereignty? Courts in Conflict 6. The Ohio Legislature Responds: Debate on the Floor 7. The Battle in the Press: Editorials on the Murder 8. The Battle in the Press: Editorials on the Trial, Return, and Requisition 9. Silence in the Deep South: The Case of Charleston, South Caroline 10. Speeches, Sermons, and Interviews 11. Final Developments 12. Literary Sources, Literary Echoes Acknowledgments Appendix: Text of the Fugitive Slave Act of 1850 Chronology of Key Events (1856-1871) Notes Selected Bibliography Index

Mark Reinhardt is Class of 1956 Professor of American Civilization and chair of the Program in American Studies at Williams College. He is the author of Beautiful Suffering: Photography and the Traffic in Pain; Kara Walker: Narratives of a Negress; and The Art of Being Free: Taking Liberties with Tocqueville, Marx, and Arendt.

Reviews for Who Speaks for Margaret Garner?

Mark Reinhardt's thoughtful presentation does American identity a tremendous favor. Although the theater may already have introduced Margaret Garner's sensational tragedy, only now can we follow her excruciating transit through competing jurisdictions and contentious representations. Reinhardt grapples honestly with the fine grain of racial subordination on the eve of the Civil War, paying attention to the silences of forgetting as well as the record of remembering. -Nell Irvin Painter, author of Sojourner Truth: A Life, a Symbol Of all the fugitive slave cases, the Margaret Garner case was singular. Reinhardt's comprehensive volume documents the full panoply of the public argument, in the courts and the popular media, North and South, over the meaning of Garner's actions as a freedom-seeking slave mother. Who Speaks for Margaret Garner? shows us why any effort to reclaim the ever-elusive Garner today must reckon with those who tried to speak for and against her more than 150 years ago. -William L. Andrews, University of North Carolina at Chapel Hill

Growing Up in Appalachia 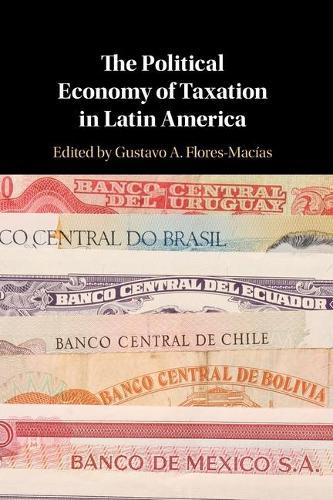 The Political Economy of Taxation... 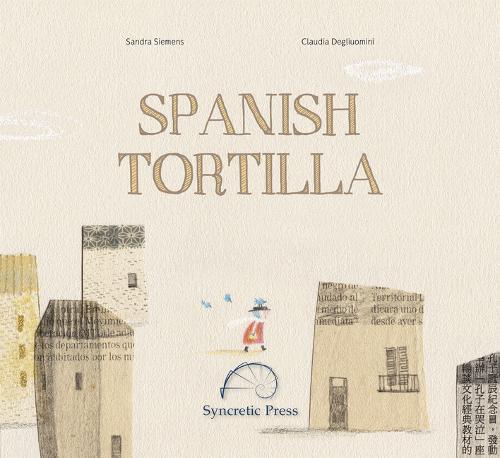 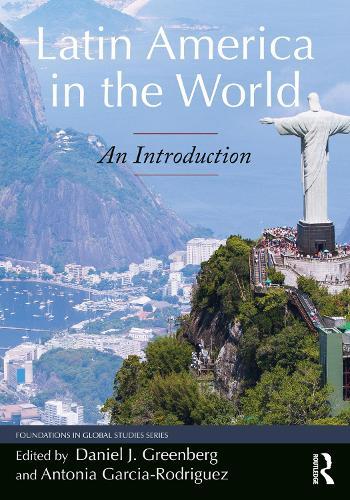 Latin America in the World 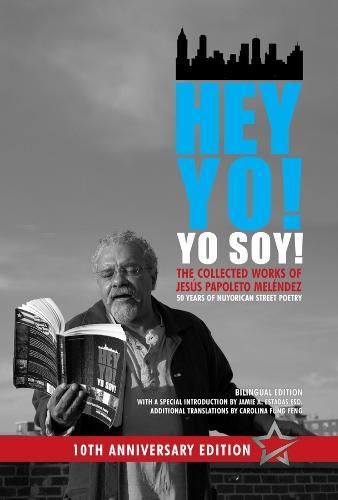 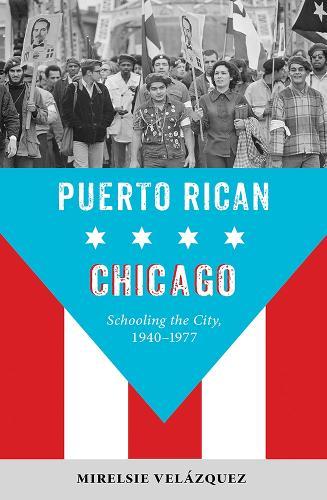