In-depth exploration of the cross-currents between Jewish and Islamic mysticism, exemplified in the teachings of and relationship between two renowned teachers.

This is a book about the intersection of Sufi and Hasidic wisdom as gleaned from the lives and teachings of Rabbi Zalman Schachter-Shalomi, the founder of the Jewish Renewal Movement and Pir Vilayat Khan, the head and spiritual director of the Sufi Order of the West. The foreword is by Netanel Miles-Yepez who is one of the founders of the Adam Kadmon Book imprint as well as a Pir and founder of a Jewish-Sufi lineage which was blessed and inspired by Reb Zalman and Pir Vilayat. Reb Zalman and Pir Vilayat knew and held each other in the highest regard while still living. Indeed they were initiated into each other's spiritual community. More than anything, this book shows how a deep spirituality can be developed that is rooted in religious tradition but transcends it.
By:   Gregory Blann
Foreword by:   Netanel Miles-Yepez
Imprint:   Monkfish Book Publishing Company
Country of Publication:   United States
Dimensions:   Height: 229mm,  Width: 153mm,  Spine: 23mm
Weight:   567g
ISBN:   9781939681997
ISBN 10:   1939681995
Pages:   400
Publication Date:   30 April 2019
Audience:   General/trade ,  ELT Advanced
Format:   Paperback
Publisher's Status:   Active

Foreword by Netanel Miles-Yepez Introduction by the Author Table of Contents/ Illustrations Chapter 1: Pir Vilayat Khan The formative years Hazrat Inayat Khan The Message brought by Hazrat Inayat Khan Murshid Sam Pir Vilayat Inayat Khan and the blossoming of the Sufi Order The Alchemical retreat Stages of the retreat The Cosmic Celebration Connecting with Pir Vilayat Khan Reb Zalman and the Jewish-Sufi connection A Pir Vilayat interview with Ellen Burstyn The Divine Programming Universalist Sufism and Islamic Sufism A Pir Vilayat radio interview with Lex Hixon Words from a Universal Worship Service Pir Vilayat's visit to Nashville A peak experience Discovering in ourselves the awakening of the Universe Pir Vilayat's last years Chapter 3: Reb Zalman Schatchter-Shalomi The early years Connecting with the universalist Rebbe 1. Universalism and renewal of the sacred traditions 2. The Four levels of reality and the multi-dimensionality of God 3. Ten sephirot and the inner council 4. Updating our God language and concepts 5. Spiritual paradigm shifts and the evolution of the God-ideal Universalism and renewal of the sacred traditions Jews seeking fulfillment outside of Judaism There are still treasures in the tradition Considering critiques of the traditional image of God Distinguishing myth and allegory from literal history Issues around spiritual renewal Generic Religion The Four levels of reality & the multi-dimensionality of God God in the physical world God in the feeling world God in the mind world The world of Divine transcendence The four paths of Yoga Karma Yoga (in the world of action) Bhakti Yoga (in the world of feeling) Jnana Yoga ( in the world of knowledge) Raja Yoga (in the world of being and transcendence) Introduction to the four worlds in Kabbalah and Sufism The four worlds in psychology and Jung's four types Archetypal and accessible models Further elaborations on the four worlds by Reb Zalman Four levels of meaning in the scriptures The Levels of the soul in Kabbalah A conversation on the soul with Reb Zalman Accessing your fully enlightened self The Ten Sephirot and the Inner Council Further sephirotic considerations from Reb Zalman Consulting your inner council Updating Our God Language and Concepts If God is Good, Whence comes Evil? How our language misleads us God as Father, enthroned on high Spiritual paradigm shifts and the evolution of the God-ideal Teilhard de Chardin How the divine ideal has changed over time The Age of Taurus, the bull The Age of Aries, the ram The Age of Pisces, the fish The Age of Aquarius, the water-bearer The Astrological Ages in the context of the Four Worlds The Second Axial Age The Sinai Gathering Meetings with the Dalai Lama Renewing the Sufi connection The passing of Reb Zalman Appendix 1: Kabbalistic meditations by Pir Vilayat Khan The sephirot on the Tree of Life Meditation on the descent The Christian meditation of Nicholas of Flue Appendix 2: The Gospels as Midrash; Christ as Archetype of the Divinity in Humanity Behold, I show you a mystery The Christian mystery Parabolic and symbolic content Archetype and Allegory in the Christ story Final thoughts from Reb Zalman Index Glossary

Gregory Blann, also known as Muhammad Jamal al-Jerrahi, is a sheikh in the Halveti-Jerrahi order of Dervishes and the author of Lifting the Boundaries: Muzaffer Efendi and the Transmission of Sufism to the West and The Garden of Mystic Love: The Origin and Formation of the Great Sufi Orders. 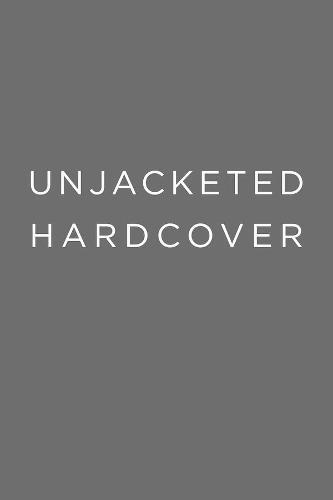 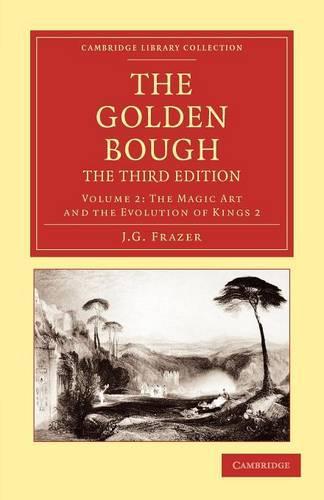 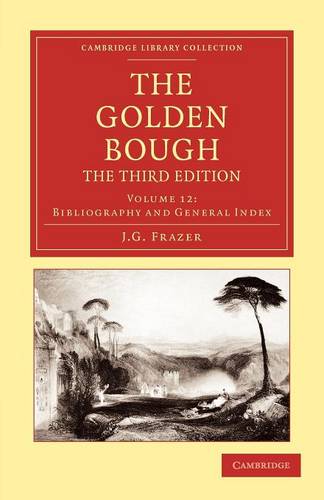 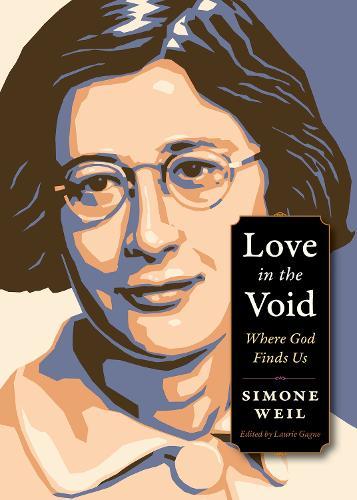 Love in the Void

Where God Finds Us 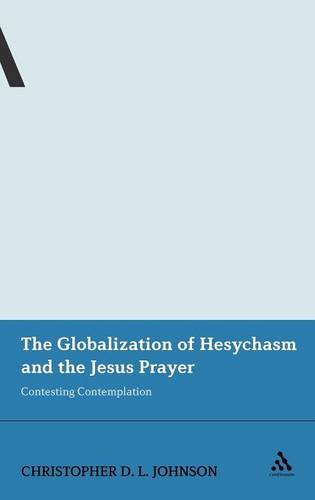 The Globalization of Hesychasm and... 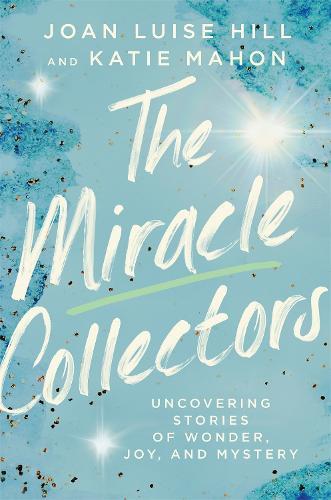