This book offers criminologists and students an evidence-based discussion of the latest trends in corrections. Over the last several decades, research has clearly shown that rehabilitation efforts can be effective at reducing recidivism among criminal offenders. However, researchers also recognize that treatment is not a one size fits all approach. Offenders vary by gender, age, crime type, and/or addictions, to name but a few, and these individual needs must be addressed by providers. Finally, issues such as leadership, quality of staff, and evaluation efforts affect the quality and delivery of treatment services. This book synthesizes the vast research for the student interested in correctional rehabilitation as well as for the practitioner working with offenders. While other texts have addressed issues regarding treatment in corrections, this text is unique in that it not only discusses the research on what works but also addresses implementation issues as practitioners move from theory to practice, as well as the importance of staff, leadership and evaluation efforts.
By:   Edward J. Latessa (University of Cincinnati USA), Shelley J. Listwan, Deborah Koetzle (John Jay College of Criminal Justice, New York)
Imprint:   Routledge
Country of Publication:   United Kingdom
Dimensions:   Height: 239mm,  Width: 191mm,
Weight:   658g
ISBN:   9781138171473
ISBN 10:   1138171476
Pages:   250
Publication Date:   05 October 2015
Audience:   College/higher education ,  College/higher education ,  Primary ,  Primary
Replaced By:   9780367357207
Format:   Hardback
Publisher's Status:   Active 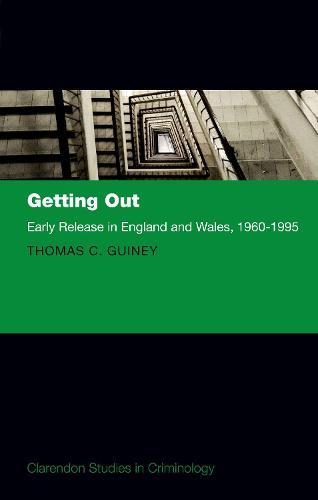 Early Release in England and Wales,... 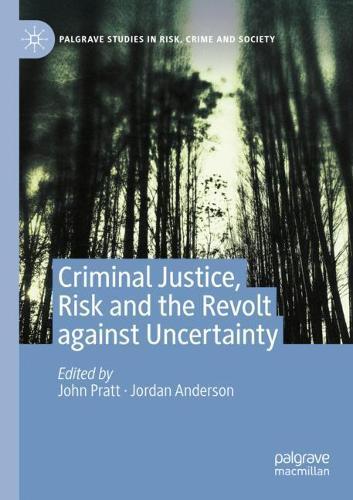 Criminal Justice, Risk and the Revolt... 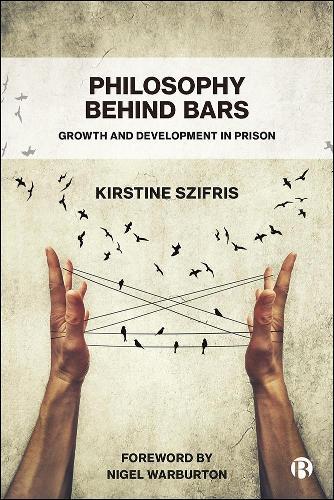 Growth and Development in Prison... 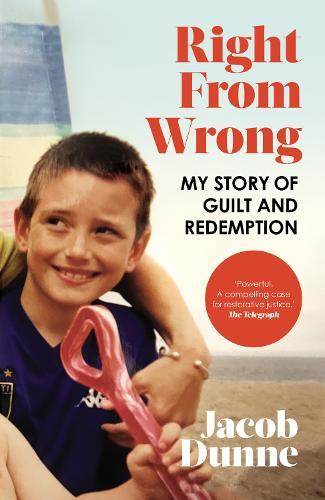 My Story of Guilt and Redemption... 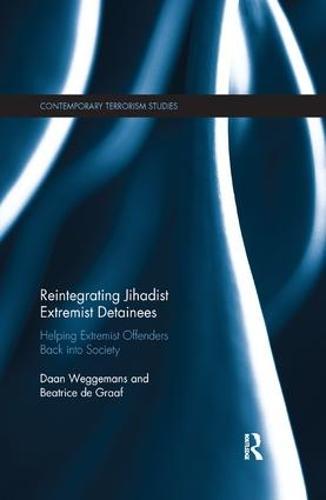 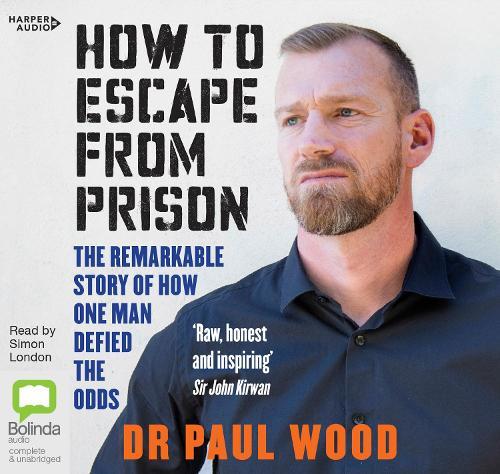 How To Escape From Prison