Through a richly detailed account of fan cultures and media over the over fifty-year history of the show, Watching Doctor Who explores fandom's changing attitudes towards this much-loved TV series. Why do fans love an episode one year but deride it a decade later? How do fans' values of Doctor Who change over time? As a show that's featured as part of the shared landscape of home entertainment since the 1960s, Doctor Who helps us understand the changing nature of notions of 'value' and 'quality' in popular television. Through a series of in-depth case studies of fan polls and debates, Paul Booth and Craig Owen Jones interrogate the way Doctor Who fans and audiences re-interpret the value of particular episodes, Doctors, companions, and eras of Who.

Paul Booth is Professor of Media and Cinema Studies in the College of Communication at DePaul University, USA. He has published or edited more than ten books, including the Wiley Companion to Media Fandom and Fan Studies (2018); Crossing Fandoms: SuperWhoLock and the Contemporary Fan Audience (2016); Seeing Fans: Representations of Fandom in Media and Popular Culture (Bloomsbury, 2016) and Board Games as Media (Bloomsbury, 2021). Craig Owen Jones is a lecturer at San Jose State University, USA, and an Honorary Research Associate at the School of Music and Media, Bangor University, Wales. He has written four books and over 30 articles on TV and film studies, music, history, and literary criticism.

Reviews for Watching Doctor Who: Fan Reception and Evaluation

This book proves that some of the most fascinating adventures of Doctor Who didn't take place on screen, but within the constant flux of critical perception and reassessment. This is an extraordinary and celebratory look at the evolution of a television series that can still inspire and baffle well into its sixth decade. -- Robert Shearman, World Fantasy Award-winning author and screenwriter of Doctor Who Watching Doctor Who moves smartly across fan and academic debates surrounding the value of TV series more generally, and the valuation of Doctor Who stories in particular. For anyone who's ever argued over their favourite episodes, Paul Booth and Craig Owen Jones offer a timely provocation, a brilliant new dialogue, and a valuable intervention in the many understandings and evaluations of the good Doctor's epistopic interfaces. -- Matt Hills, Professor of Journalism and Media, University of Huddersfield, UK An incisive and thoroughly readable study of how Doctor Who fandom ascribes value - and values - to the series in all of its incarnations, and how those value(s) shifting over time are reflected in the larger study of fandom as a cultural experience. -- Lynne M. Thomas, eight time Hugo Award-winning editor of Chicks Dig Time Lords and Uncanny Magazine, and Verity! podcast contributor An entertaining and informative history and examination of Doctor Who fandom and criticism. I recommended it for anyone who ever debated their favourite Doctor ... or companion ... or monster - in other words, for all Doctor Who fans. -- Rachel Talalay, film and television (Doctor Who, 'Heaven Sent') director 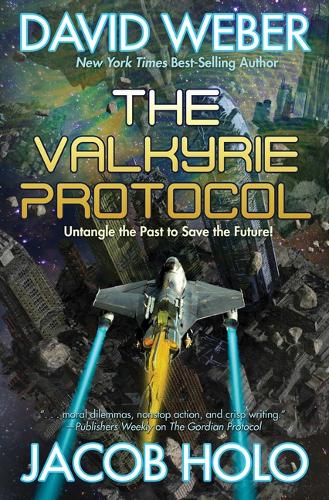 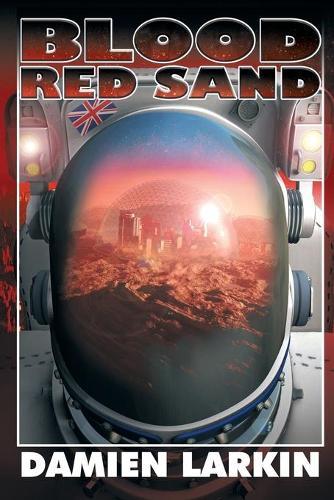 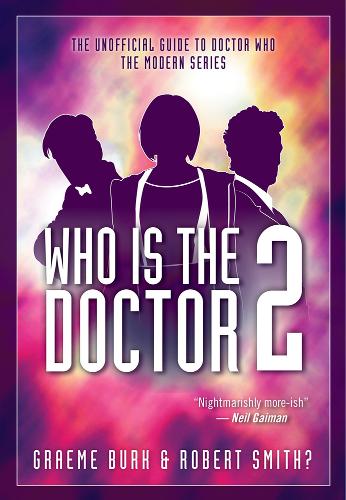 Who is the Doctor 2

The Unofficial Guide to Doctor Who:... 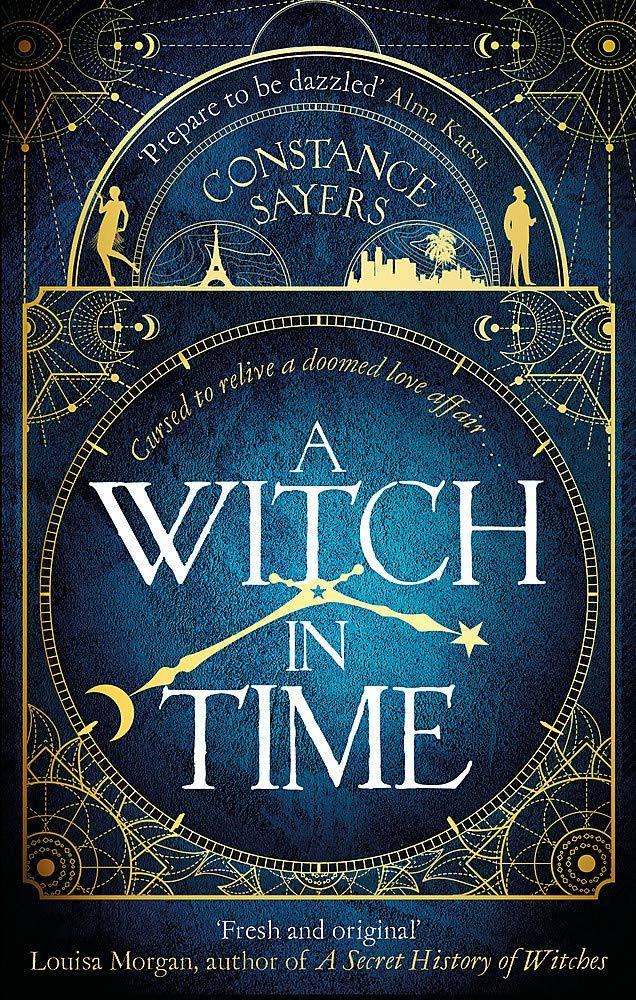 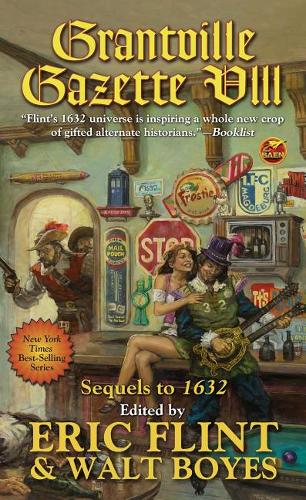 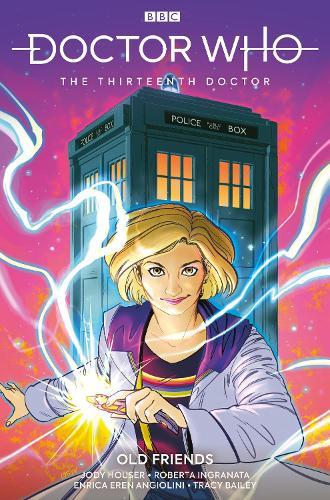