The Hittites in the Late Bronze Age became the mightiest military power in the Ancient Near East. Yet their empire was always vulnerable to destruction by enemy forces; their Anatolian homeland occupied a remote region, with no navigable rivers; and they were cut off from the sea. Perhaps most seriously, they suffered chronic under-population and sometimes devastating plague. How, then, can the rise and triumph of this ancient imperium be explained, against seemingly insuperable odds?

In his lively and unconventional treatment of one of antiquity's most mysterious civilizations, whose history disappeared from the records over three thousand years ago, Trevor Bryce sheds fresh light on Hittite warriors as well as on the Hittites' social, religious and political culture and offers new solutions to many unsolved questions. Revealing them to have been masters of chariot warfare, who almost inflicted disastrous defeat on Rameses II at the Battle of Qadesh (1274 BCE), he shows the Hittites also to have been devout worshippers of a pantheon of storm-gods and many other gods, and masters of a new diplomatic system which bolstered their authority for centuries.

Drawing authoritatively both on texts and on ongoing archaeological discoveries, while at the same time offering imaginative reconstructions of the Hittite world, the author argues that while the development of a warrior culture was essential, not only for the Empire's expansion but for its very survival, this by itself was not enough. The range of skills demanded of the Hittite ruling class went way beyond mere military prowess, while there was much more to the Hittites themselves than just skill in warfare. This engaging volume reveals the Hittites in their full complexity, including the festivals they celebrated; the temples and palaces they built; their customs and superstitions; the crimes they committed; their social hierarchy, from king to slave; and the marriages and pre-nuptial agreements they contracted. It takes the reader on a journey which combines epic grandeur, spectacle and pageantry with an understanding of the intimacies and idiosyncrasies of Hittite daily life.
By:   Trevor Bryce (University of Queensland Australia)
Imprint:   Bloomsbury
Country of Publication:   United Kingdom
Dimensions:   Height: 216mm,  Width: 138mm,  Spine: 30mm
Weight:   500g
ISBN:   9781350140783
ISBN 10:   1350140783
Pages:   304
Publication Date:   01 February 2021
Audience:   General/trade ,  ELT Advanced
Format:   Hardback
Publisher's Status:   Active

List of Maps and Figures Acknowledgements Introduction Chapter 1: Rediscovering a Lost World Chapter 2: How Do The Hittites Tell Us About Themselves? Chapter 3: The Dawn of the Hittite Era Chapter 4: The Legacy of an Ailing King Chapter 5: 'Now Bloodshed Has Become Common' Chapter 6: The Setting for an Empire Chapter 7: Building an Empire Chapter 8: Lion or Pussycat? Chapter 9: From Near Extinction to the Threshold of International Supremacy Chapter 10: The Greatest Kingdom of Them All Chapter 11: Intermediaries of the Gods: The Great Kings of Hatti Chapter 12: King by Default Chapter 13: Health, Hygiene and Healing Chapter 14: Justice and the Commoner Chapter 15: No Sex Please, We're Hittite Chapter 16: Women, Marriage and Slavery Chapter 17: War with Egypt Chapter 18: All the King's Horses and All the King's Men Chapter 19: The Man Who Would Be King Chapter 20: Partners in Power: The Great Queens of Hatti Chapter 21: City of Temples and Bureaucrats: The Royal Capital Chapter 22: An Elite Fraternity: the Club of Royal Brothers Chapter 23: The Empire's Struggle for Survival Chapter 24: Hatti's Divine Overlords Chapter 25: Death of an Empire Appendix 1: Rulers of Hatti Appendix 2: Outline of Main Events in Hittite History Notes Select Bibliography Index

Trevor Bryce is Honorary Professor in Classics and Ancient History at the University of Queensland, Australia, and Emeritus Professor of Classics and Ancient History at the University of New England, Armidale, New South Wales, Australia. His many books include Life and Society in the Hittite World (2004), The Kingdom of the Hittites (new edition, 2005), The World of the Neo-Hittite Kingdoms: A Political and Military History (2012), Letters of the Great Kings of the Ancient Near East: The Royal Correspondence of the Late Bronze Age (2014), Ancient Syria: A Three Thousand-Year History (2014) and Babylonia: A Very Short Introduction (2016).

Reviews for Warriors of Anatolia: A Concise History of the Hittites

Trevor Bryce has done more to present the history of the Hittites than any scholar. His present book is an effort to present a breezably readable version to the interested public. The book should be considered a success as a reliable, readable and affordable introduction to the Hittites for the general reader. --Bryn Mawr Classical Review 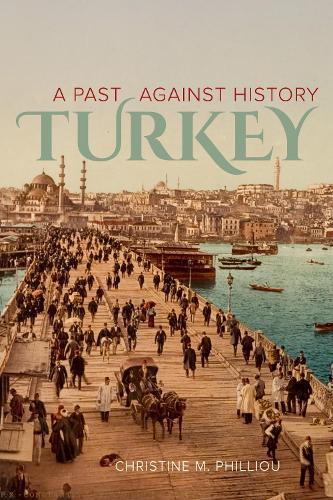 A Past Against History 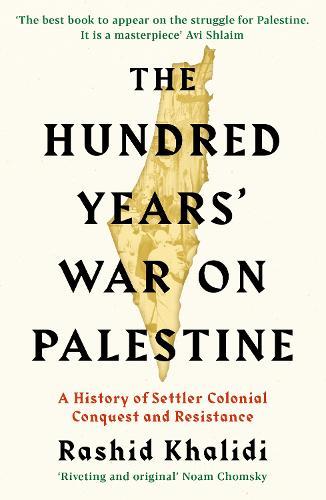 The Hundred Years' War on Palestine...

A History of Settler Colonial Conquest... 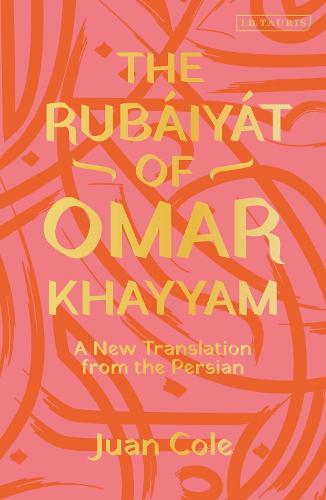 The Rubaiyat of Omar Khayyam

A New Translation from the Persian... 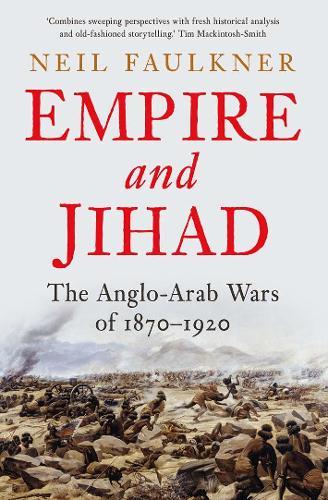 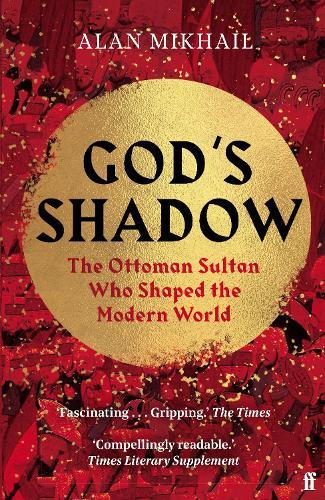 The Ottoman Sultan Who Shaped the... 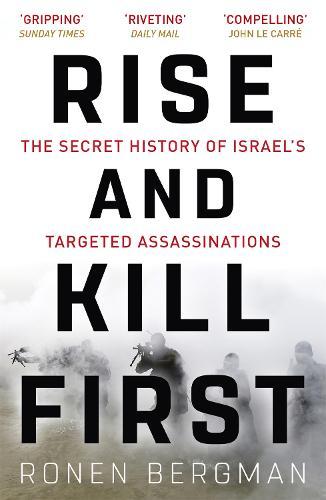 The Secret History of Israel's Targeted...