Viruses are big news. From pandemics such as HIV, to swine flu, and SARS, we are constantly being bombarded with information about new lethal infections. In this Very Short Introduction Dorothy Crawford demonstrates how clever these entities really are. From their discovery and the unravelling of their intricate structures, Crawford demonstrates how these tiny parasites are by far the most abundant life forms on the planet. With up to two billion of them in each litre of sea water, viruses play a vital role in controlling the marine environment, and are essential to the ocean's delicate ecosystem. In this fully updated edition, Crawford recounts stories of renowned killer viruses such as the recent Ebola and Zika epidemics, as well as Middle East Respiratory Syndrome, and considers the importance of air travel in facilitating the international spread of viruses in the twenty first century. Discussing the impact of global warming, which is increasing the range of vector-transmitted viruses such as dengue, yellow fever, and West Nile virus, she also considers the effect this will have on native populations in subtropical and temperate climates of the Americas, Australasia, and Europe. By examining our lifestyle in the 21st century, Crawford looks to the future to ask whether we can ever live in harmony with viruses, and considers the ways in which we may need to adapt to prevent emerging viruses with devastating consequences. ABOUT THE SERIES: The Very Short Introductions series from Oxford University Press contains hundreds of titles in almost every subject area. These pocket-sized books are the perfect way to get ahead in a new subject quickly. Our expert authors combine facts, analysis, perspective, new ideas, and enthusiasm to make interesting and challenging topics highly readable.
By:   Dorothy H. Crawford (Emeritus Professor of Medical Microbiology University of Edinburgh)
Imprint:   Oxford University Press
Country of Publication:   United Kingdom
Edition:   2nd Revised edition
Dimensions:   Height: 175mm,  Width: 110mm,
Weight:   135g
ISBN:   9780198811718
ISBN 10:   0198811713
Series:   A Very Short Introduction
Pages:   176
Publication Date:   05 April 2018
Audience:   General/trade ,  ELT Advanced
Format:   Paperback
Publisher's Status:   Active

Dorothy H. Crawford was professor of medical microbiology at the University of Edinburgh from 1997-2010 and assistant principal for public understanding of medicine from 2005-2011. She was elected Fellow of the Royal Society of Edinburgh and of the Academy of Medical Sciences in 2001 and received an OBE for services to medicine and higher education in 2005. She is the author of The Invisible Enemy (OUP, 2000); Deadly Companions (OUP, 2007); Virus Hunt (OUP, 2013); and Ebola (OUP, 2016). 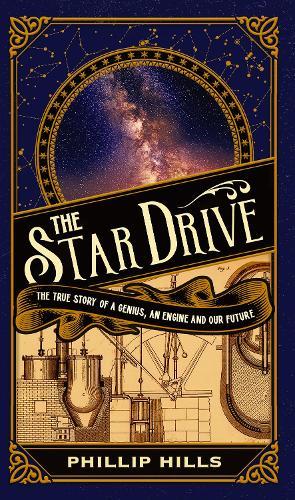 The True story of a Genius, an Engine... 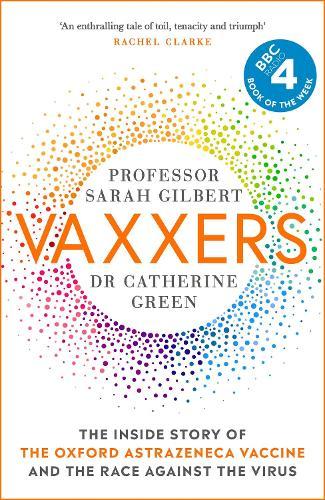 A Pioneering Moment in Scientific... 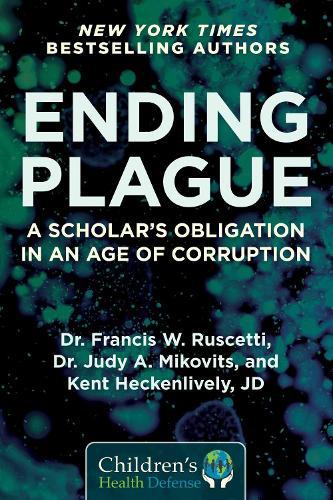 A Scholar's Obligation in an Age... 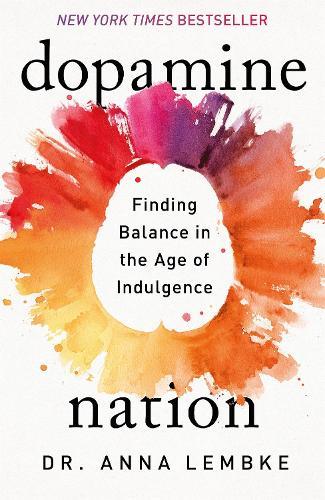 Finding Balance in the Age of Indulgence... 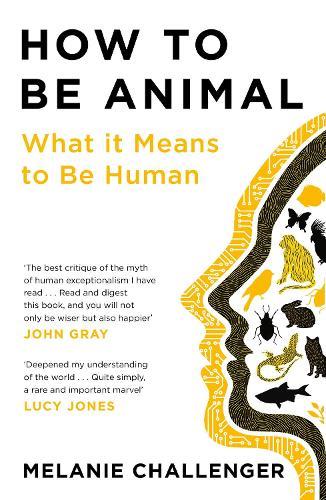 How to Be Animal

What it Means to Be Human 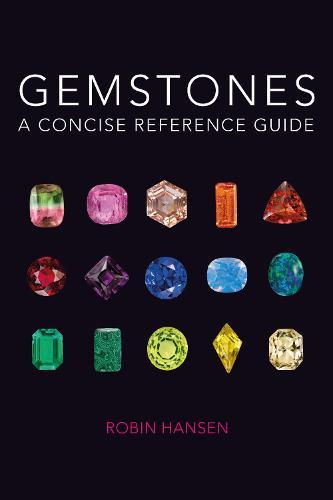