The long-awaited memoir by movie and theatre legend, Brian Cox.
*Featuring a foreword by the executive producer of Succession, Frank Rich
*

From Titus Andronicus with the RSC to media magnate Logan Roy in HBO's Succession, Brian Cox has made his name as an actor of unparalleled distinction and versatility. We know him on screen, but few know of his extraordinary life story.

Growing up in Dundee, Scotland, Cox lost his father when he was just eight years old and was brought up by his three elder sisters in the aftermath of his mother's nervous breakdowns and ultimate hospitalization. After joining the Dundee Repertory Theatre at the age of fifteen, you could say the rest is history - but that is to overlook the enormous graft that has gone into the making of the legend we know today.

Born in Dundee, Scotland in 1946, Brian Cox has enjoyed a formidably prolific career in theatre, film and television. He has worked extensively with the Royal Shakespeare Company, where he gained recognition for his portrayal of Titus Andronicus, as he did several years later when he played the part of King Lear at the National Theatre. Cox was the first Hannibal Lecter in Manhunter. He is also famous for his roles in, amongst others, Sharpe, Rob Roy, Braveheart, The Boxer, Rushmore, L.I.E, Super Troopers, Troy, The Bourne Identity, The Bourne Supremacy, X2: X-Men United, Red and Churchill. He is currently filming the third series of Succession. Putting the Rabbit in the Hat is his first book.

Reviews for Putting the Rabbit in the Hat

A hugely readable memoir from a giant of stage and screen * Mark Kermode * A life well lived and a story well told. From first page to last Brian Cox the great actor is Brian Cox the great storyteller, and nobody is spared his sharp eye and his caustic wit, himself and some big Hollywood names included. He is brutally honest about who and what he likes and doesn't like, and honest too about his own failings. But what shines through every page is a man who loves being an actor and who has a deep understanding of why culture, and especially theatre and film, really matter. * Alastair Campbell * Rage and vulnerability, loss and passion, self-doubt, triumphs and laughs. Brian Cox's memoir brings to mind the Blake poem What is the price of experience ? Do men buy it for a song? Or wisdom for a dance in the street? No, it is bought with the price of all that a man hath: his wife, his house his children'. What a treat and privilege to be invited in. I've never read a book that conveys the joy, grace and pain of the journey of being an actor and a human more honestly and with such straightforward blistering charm. * Kate Beckinsale * It is much more than a rabbit Mr. Cox pulls out of his hat. In this candid vision of his life it is revealed how it is he is able so convincingly, authentically and uniquely to play such an abundance of characters. All of them different, all of them real, all of them him. * Hampton Fancher * Brian Cox is not only one of the greatest actors of his generation, he is a gentleman among men. Kind, wise, funny and intense in the best ways possible, Brian is also a wonderful tale teller as this book proves. It is an honor to call him a friend and I'm so proud of him. What a life well lived. * Ryan Murphy * Wonderfully honest, touching and funny. * Gemma Jones * There has always been a coiled spring energy to Brian's acting and, now in his 70s, he has lost none of it. This book is like listening to him talk, switching from anecdote to diatribe to honest self-reflection and back to his original story before he interrupted himself. The effect is of undiminished curiosity and passion for life and work. All his observations are laced with his characteristic generosity, self-deprecation and cut-the-crap wisdom * Harriet Walter * [It] grips from the beginning - a witty prologue about the preposterousness of Steven Segal - and is the sort of riveting, candid read you might expect from the illustrious Succession actor * Martin Chilton, Independent * Simply a delight, so much so that it's tempting to consume it in one sitting [...] mesmerizing * Peter Biskind * An insightful look into his extraordinary life and career - which sees no signs of slowing down * Radio Times * Blisteringly brilliant * Daily Telegraph * A splendid memoir [and] a deeply intelligent exploration of his chosen profession, its joyous rewards and its mind-scratching demands... Throughout, his honesty is disarming * Tortoise * A tale like no other, it's a seminal autobiography * Edinburgh Evening News * Funny and irreverent * The Times * 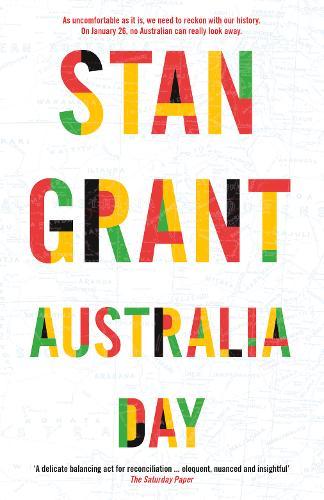 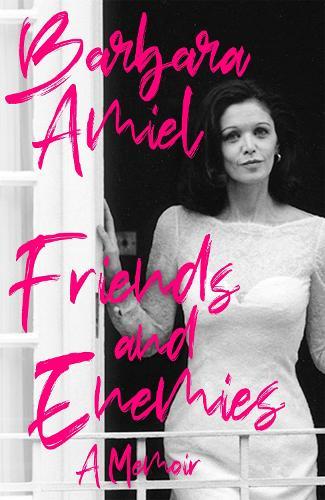 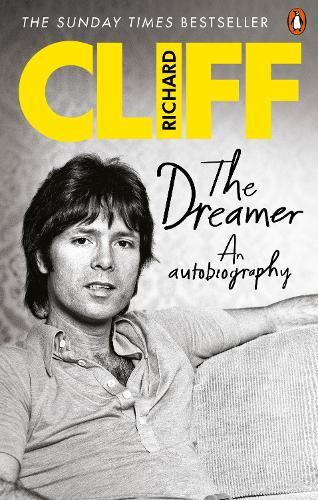 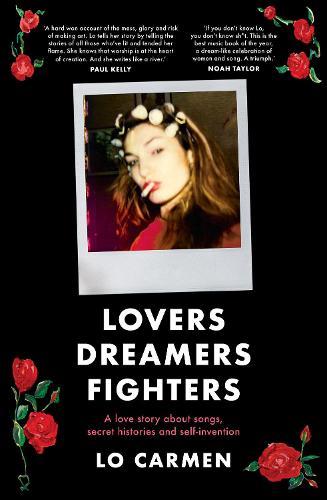 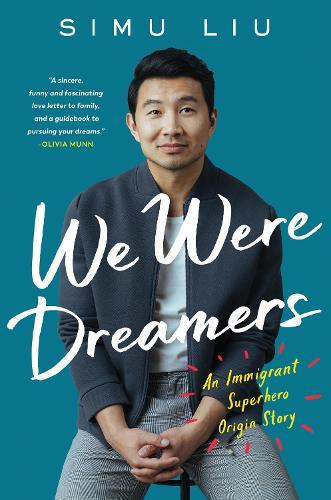 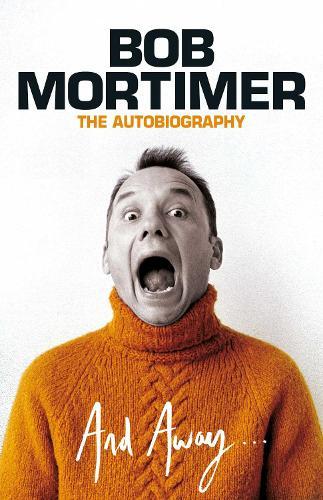