Once, military actions were entirely two dimensional, confined to the surface of land and sea, but then submarines and aircraft added a third dimension, vastly extended by spaceflight. Now, consider that if time travel is possible, the fourth dimension of time opens up new possibilities for combat, necessitating new defenses, new strategies and tactics. A battle that was once decisively won might be refought, or a narrow victory might be subtly tilted to the other side. Never mind the history books, they’re only works in progress. There might be even more than four dimensions involved, if parallel universes and alternate realities exist and can be accessed. Imagine a universe where Rome never fell and its troops want to do something about our universe, where it did fall. Or another where more recent wars turned out very differently. Battle is a recurrent motif in the Earth of this universe, and would alternate realities be different or all too similar, with the tune the same, but different lyrics. Supplying the lyrics for spacetime combat in these pages is an all-star general staff including Robert Silverberg, Poul Anderson, Fritz Leiber, John C. Wright, H. Beam Piper and more. It’s zero hour, in whatever time stream, so grab your time-appropriate weapon, be it sword or ray blaster, buckle on your general issue timeporter belt, and follow the Time Troopers into action across strange aeons!
Edited by:   Christopher Ruocchio
Other:   Diamond Comic Distributors Inc.
Imprint:   Miscellaneous
Country of Publication:   United States
Dimensions:   Height: 235mm,  Width: 156mm,  Spine: 25mm
ISBN:   9781982126032
ISBN 10:   1982126035
Pages:   400
Publication Date:   05 April 2022
Audience:   General/trade ,  ELT Advanced
Format:   Paperback
Publisher's Status:   Active

Hank Davis (b. 1944) is originally from Kentucky, wasted far too much time in New York, and has been a sometimes-spectral presence at Baen Books for over three decades. He has never quite shaken off the life-changing event of reading A. E. van Vogt's Slan while in the second grade, leading to his reading every bit of sf he could get his hands on during his portion of the twentieth century, along with watching a lot of TV shows and movies, many of them pretty bad. However, the twenty-first century has mostly been disappointing (even with better movies and TV shows). For example, he sold a story to Harlan Ellison in 1969, shortly before being shipped off to Vietnam to help the 101st Airborne Division lose the war, under LBJ's ineptitude, and recently learned, over half a century later, that it will not be published in The Last Dangerous Visions. More successfully, he has had stories published in the magazines If, Analog, The Magazine of Fantasy & Science Fiction, and Bluegrass Woman, as well as Orbit 11, and a few other original anthologies (but not in TLDV). He is currently vegetating in North Carolina, and, as an advanced glaucoma case, listens to e-texts and wishes that even if the disappointing twenty-first century doesn't have flying cars, it could at the very least have brought forth cars that drive themselves by now. Christopher Ruocchio is the author of The Sun Eater, a space opera fantasy series, as well as a former assistant editor at Baen Books, where he has edited several anthologies. He is a graduate of North Carolina State University, where he studied English Rhetoric and the Classics. Christopher has been writing since he was eight and sold his first novel, Empire of Silence, at twenty-two. To date, his books have been published in five languages. Christopher lives in Raleigh, North Carolina with his wife, Jenna. 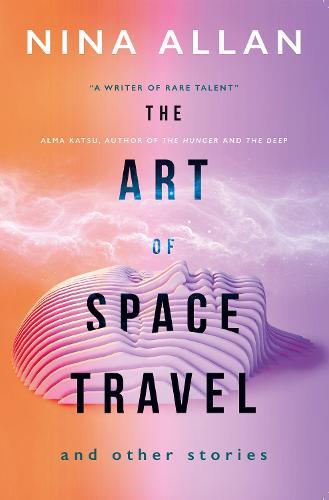 The Art of Space Travel and Other... 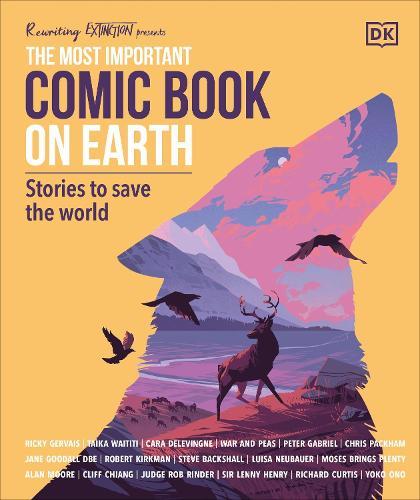 The Most Important Comic Book on...

Stories to Save the World 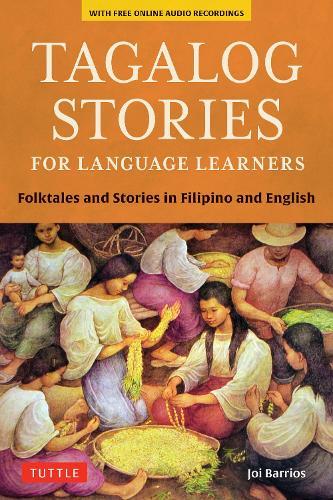 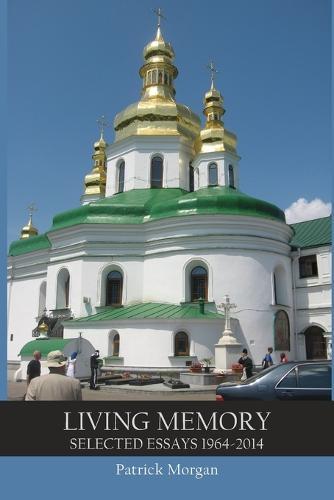 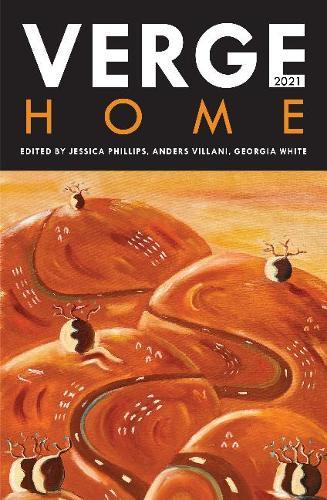 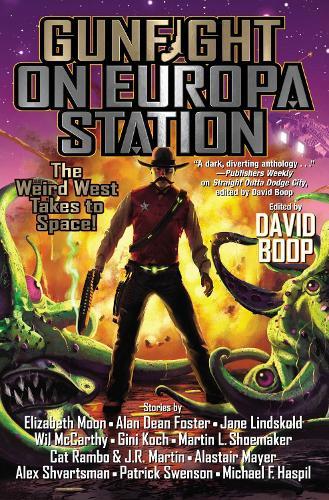