Winner of the Rene Wellek Prize

Named a Best Book of the Year by The Guardian, The Millions, and The Sydney Morning HeraldA profound, original, and accessible book that offers a new secular vision of how we can lead our lives. Ranging from fundamental existential questions to the most pressing social issues of our time, This Life shows why our commitment to freedom and democracy should lead us beyond both religion and capitalism.

In this groundbreaking book, the philosopher Martin Hagglund challenges our received notions of faith and freedom. The faith we need to cultivate, he argues, is not a religious faith in eternity but a secular faith devoted to our finite life together. He shows that all spiritual questions of freedom are inseparable from economic and material conditions. What ultimately matters is how we treat one another in this life, and what we do with our time together.

Hagglund develops new existential and political principles while transforming our understanding of spiritual life. His critique of religion takes us to the heart of what it means to mourn our loved ones, be committed, and care about a sustainable world. His critique of capitalism demonstrates that we fail to sustain our democratic values because our lives depend on wage labor. In clear and pathbreaking terms, Hagglund explains why capitalism is inimical to our freedom, and why we should instead pursue a novel form of democratic socialism.

MARTIN H GGLUND is a professor of comparative literature and humanities at Yale University. A member of the Society of Fellows at Harvard University, he is the author of three highly acclaimed books, and his work has been translated into eight languages. In his native Sweden, he published his first book, Chronophobia, at the age of twenty-five. His first book in English, Radical Atheism, was the subject of a conference at Cornell University and a colloquium at Oxford University. His most recent book, Dying for Time: Proust, Woolf, Nabokov, was hailed by the Los Angeles Review of Books as a revolutionary achievement. He was awarded a Guggenheim Fellowship in 2018. He lives in New York City. martinhagglund.se

Reviews for This Life: Secular Faith and Spiritual Freedom 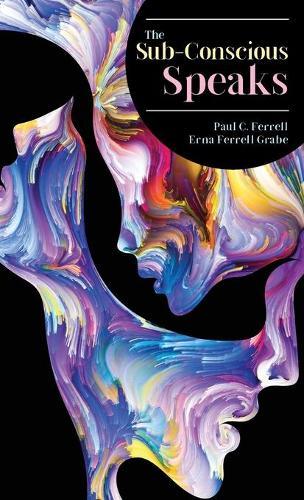 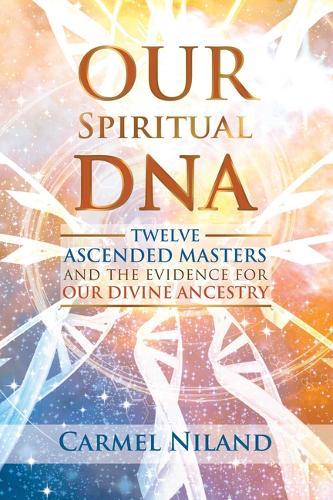 Twelve Ascended Masters and the... 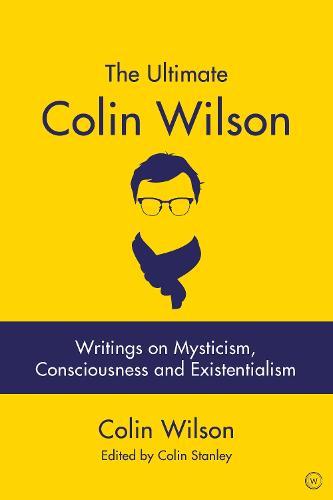 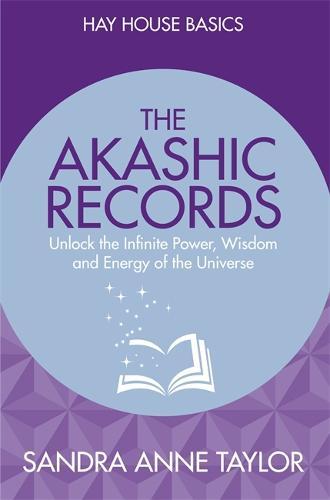 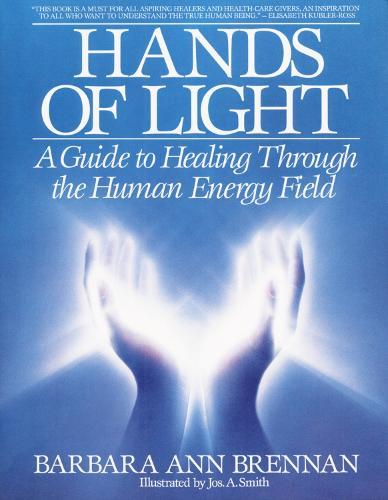 A Guide to Healing Through the Human... 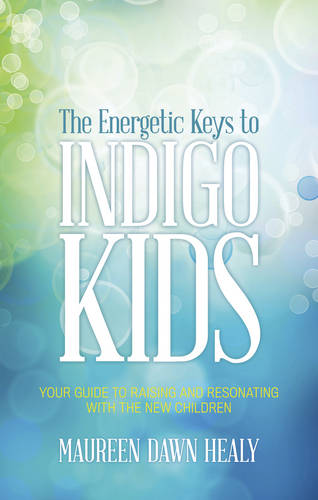 Your Guide to Raising and Resonating...