THIS IS PHILOSOPHY The second edition of This is Philosophy improves upon an excellent first edition. This clear, succinct book is quite possibly the best introduction to Western philosophy on the market.

Hales clearly explains important philosophical ideas with a minimum of jargon and without sacrificing depth of content and he consistently gives a fair and accurate presentation of both sides of central philosophical disputes.

As the oldest discipline in the academy, philosophy began by asking questions of the world and of human nature. Philosophers are responsible for the Enlightenment and laid the foundations for constitutional governments. Yet, while it may have given birth to the natural sciences, philosophy has earned a contemporary reputation as an esoteric and impractical field out of touch with everyday life-but it doesn't have to be that way. This is Philosophy: An Introduction expertly guides students through the fundamentals of philosophy by illuminating difficult, abstract ideas with straightforward language. Assuming no prior background in the subject, this volume brings philosophical concepts into sharp focus through relatable examples and clear explanations of philosophy's big questions and arguments.

The second edition of this accessible textbook is organized around seven central philosophical problems, including ethics, the existence of God, free will, personal identity, philosophy of mind, and epistemology. New to this edition is a chapter on political philosophy that explores the state of nature, anarchy, contractarianism, libertarianism, and the liberal state. These self-contained chapters have been reordered and recalibrated to best suit the needs of introductory philosophy courses, and can be taught independently or in sequence. Enhanced by updated examples, new hyperlinks and references, and detailed bibliographies, the book is complemented by extensively-revised online resources available to instructors, including a 200-question test bank and over 450 PowerPoint slides designed to strengthen student comprehension of key concepts.

Steven Hales is Professor and Chair at Bloomsburg University of Pennsylvania. He works primarily in metaphysics and epistemology, and has published in leading journals such as Mind, Nous, Philosophy and Phenomenological Research, and Philosophical Studies. He has written or edited 12 books, most recently The Myth of Luck: Philosophy, Fate and Fortune. He has been a Visiting Professor at the Universities of Cambridge, Turin, Edinburgh, and London, and has won awards for both teaching and research. 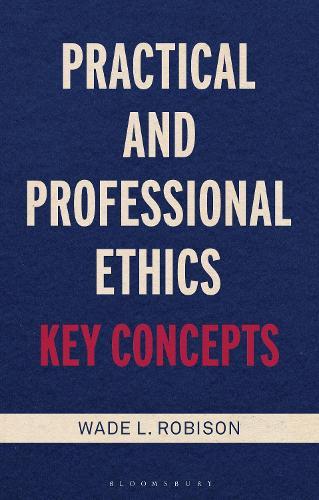 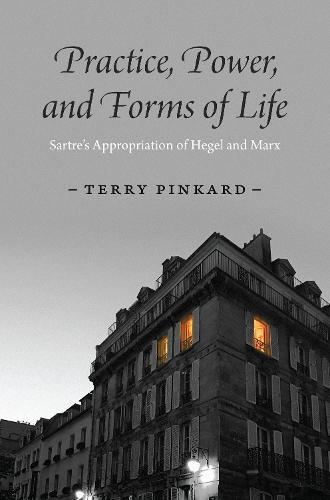 Practice, Power, and Forms of Life... 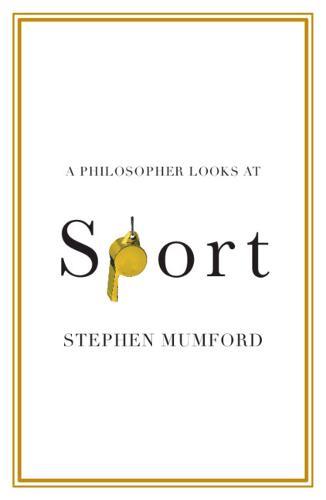 A Philosopher Looks at Sport 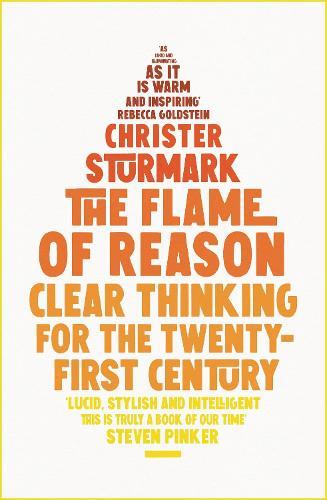 The Flame of Reason

Clear Thinking for the Twenty-First... 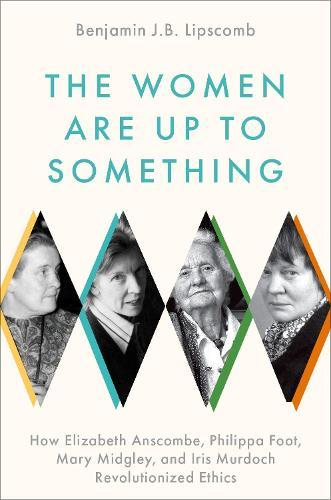 The Women Are Up to Something 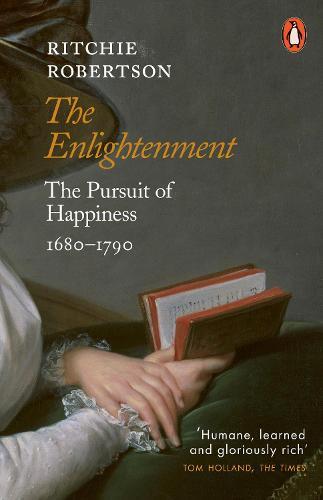