Meet the traders who supply the world with oil, metal and food - no matter how corrupt, war-torn or famine-stricken the source.

'The definitive, eye-opening story of the most powerful and secretive traders in the world.' Bradley Hope, co-author of Billion Dollar Whale

The modern world is built on commodities - from the oil that fuels our cars to the metals that power our smartphones.

We rarely stop to consider where they come from. But we should.

In The World for Sale, two leading journalists lift the lid on one of the least scrutinised corners of the economy- the workings of the billionaire commodity traders who buy, hoard and sell the earth's resources.

It is the story of how a handful of swashbuckling businessmen became indispensable cogs in global markets- enabling an enormous expansion in international trade, and connecting resource-rich countries - no matter how corrupt or war-torn - with the world's financial centres.

And it is the story of how some traders acquired untold political power, right under the noses of Western regulators and politicians - helping Saddam Hussein to sell his oil, fuelling the Libyan rebel army during the Arab Spring, and funnelling cash to Vladimir Putin's Kremlin in spite of strict sanctions.

The result is an eye-opening tour through the wildest frontiers of the global economy, as well as a revelatory guide to how capitalism really works.

'Blas and Farchy shine light on what's long been the financial markets' darkest corner - the crucial, yet underappreciated, role commodity traders play in global finance and geopolitics . . . The World For Sale is a fascinating, eye-opening read.' Gregory Zuckerman, author of The Man Who Solved the Market

Javier Blas and Jack Farchy are two of the world's best-known journalists covering energy, commodities and trading houses. They both work for Bloomberg News, where Blas is chief energy correspondent and Farchy is a senior reporter covering natural resources. Blas and Farchy have interviewed most of the key figures in the commodity trading industry - in many cases the first interviews the traders had ever given. They've published the financial accounts of many of these secretive companies for the first time. And they've travelled extensively to nearly 100 countries, reporting on oil, food and war from countries as diverse as Kazakhstan, Ivory Coast, and Libya. The pair frequently appear on TV and radio as experts on commodities. Blas has been interviewed on BBC News, CNN and Al Jazeera, and Farchy frequently appears on BBC Radio 4 Today. The World for Sale is their first book.

Reviews for The World for Sale: Money, Power and the Traders Who Barter the Earth's Resources

This jaw-dropping study shows how much money and global influence is concentrated in the hands of a tiny group . . . A remarkable book . . . As the authors roam from oilfield to wheatfield, they reveal information so staggering you almost gasp . . . The colour is fantastic . . . Tracking down some of the biggest names in the business to their German castles and stud farms and persuading them to talk is a rare scoop. * Sunday Times * A fascinating and revealing story . . . There are tales in the book of breathtaking trades, such as shipments of rebel oil from war-torn Libya or deals bartered amid the brutal aluminium wars in the Russia of the 1990s . . . A gripping book. * Economist * Javier Blas and Jack Farchy probe the hard-knuckle and secretive world of commodity trading. -- What to Read in 2021 * Financial Times * A globe-spanning corporate thriller, full of intrigue and double dealing . . . Changes how we see the world, often in horrifying ways . . . The book weaves together years of reporting experience in the field with access to many of the key figures in an industry dominated by huge characters . . . New insights and reporting mean that even seasoned observers will be amazed. -- James Ball * Spectator * Anecdotally rich . . . A highly readable study in world economics and a valuable primer for would-be oil barons. * Kirkus * Blas and Farchy compellingly lay out how a handful of secretive traders have had a hand in directing not only the world's commodities, but also its politics and history. The World for Sale draws back the covers on a sector where civil wars, dubious regimes and the collapse of states have often been just another business opportunity - and what that has meant for the rest of us. Intriguing and, at times, alarming. -- Helen Thomas, Business Editor, BBC Newsnight A colorful and alarming expose of the shadowy world of global commodity trading . . . Hair-raising anecdotes . . . An engrossing look at an obscure yet consequential corner of the financial world. * Publishers Weekly * A virtuoso depiction of the globe's top oil, food and metals traders . . . Javier Blas and Jack Farchy should be awaiting the call from Hollywood. The World for Sale contains at least half a dozen narrative threads that would form the basis of a good thriller. But the authors' main achievement is to subject the biggest commodity players, and their impact on the real world, to proper critical scrutiny . . . The depth of the reporting by the Bloomberg journalists, who previously worked for the Financial Times, is impressive . . . Fascinating. * Reuters * Some of the stories beggar belief . . . A fascinating story, it's just incredible some of the routes that the money takes. -- Lawrence Pollard * BBC Newsday * Could there be a better moment for Javier Blas and Jack Farchy's rollicking new account of those markets' recent history to land on investors' desks? . . . A rich archive of ripping yarns . . . . . . The high level narrative is gripping enough. But it is the details of what these freewheeling companies actually got up to that give the book a thriller-like quality . . . Educational and entertaining. * Financial Times * If you have the slightest interest in how the modern world was made, by whom, at what price, and at what profit, this is the book for you . . . Superbly researched and tidily written . . . A clean, compelling chronicle of the central role that commodity traders have played in the global economy from the end of World War II to the present. What they found isn't pretty - but it's plenty illuminating. * Foreign Policy * Some of the stories could be straight out of John Le Carre. The difference is they're true . . . A fascinating tale . . . A great read about very important topics. It's well worth your time. -- Andrew Neil * Spectator TV * A fantastic book about the world of commodity trading. -- Stephanie Flanders * Bloomberg Stephanomics * A fascinating, sometimes hair-raising new book . . . A book which on the one hand tells us some really important things about the nature of money, power and the nature of the modern economy, but on the other is just full of some of the most fascinating stories. -- Matthew Taylor * RSA Bridges to the Future * The captivating stories of the powerful commodity traders and mystery actors of markets and geopolitics -- Roula Khalaf, FT Editor-in-Chief - Summer Books 2021 * Financial Times * The blistering tale of a clutch of hard-charging international commodity trading houses such as Cargill and Glencore. The authors, both former FT journalists, trace how they harnessed the commodity boom and the setbacks they now face as climate change casts a shadow over their business model. -- Andrew Hill, FT & McKinsey Business Book of the Year Award Longlist * Financial Times * 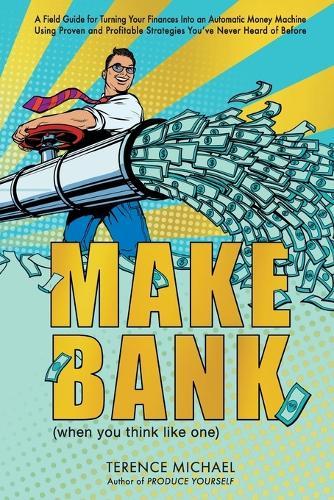 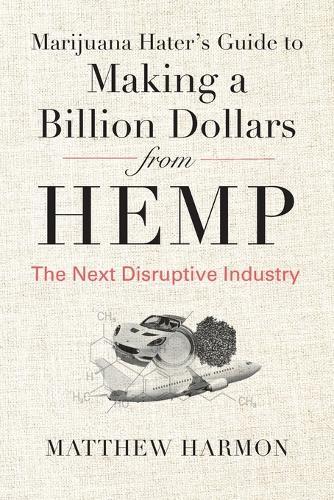 The Next Disruptive Industry 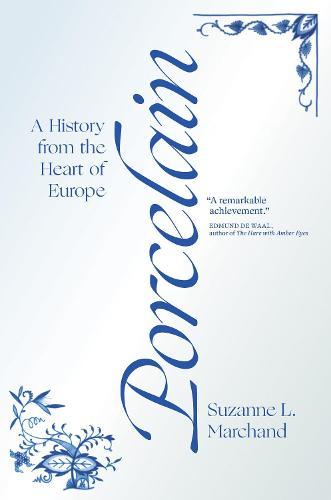 A History from the Heart of Europe... 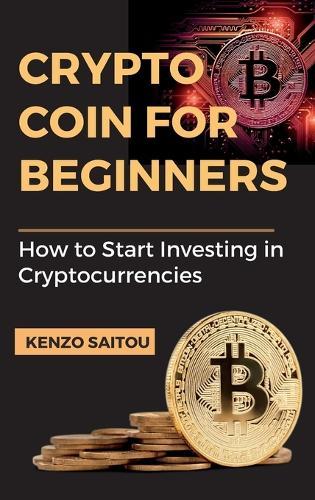 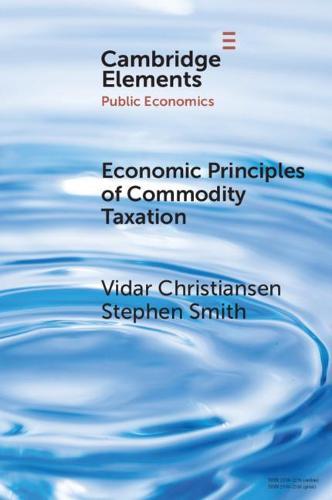 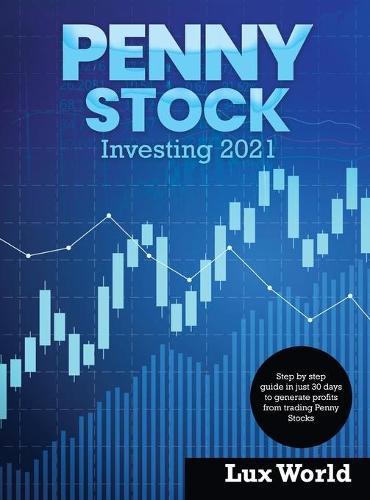