One of the most compelling international dramas of the 20th century and an unforgettable saga of survival, technological innovation, and breathtaking human physical achievement-all set against the backdrop of a world headed toward war.

While tension steadily rose between European powers in the 1930s, a different kind of battle was raging across the Himalayas. Contingents from Great Britain, Nazi Germany, and the United States had set up rival camps at the base of the mountains, all hoping to become recognized as the fastest, strongest, and bravest climbers in the world.

Carried on across nearly the entire sweep of the Himalayas, this contest involved not only the greatest mountain climbers of the era, but statesmen and millionaires, world-class athletes and bona fide eccentrics, scientists and generals, obscure villagers and national heroes.

Centered in the 1930s, with one brief, shining postwar coda, the contest was a struggle between hidebound traditionalists and unknown innovators, one that featured new techniques and equipment, unbelievable courage and physical achievement, and unparalleled valor. And death. One Himalayan peak alone, Nanga Parbat in Kashmir, claimed twenty-five lives in less than three years.

Scott Ellsworth is the New York Times bestselling author of The Secret Game, which was the winner of the 2016 PEN/ESPN Award for Literary Sports Writing. He has written about American history for the New York Times, the Washington Post, and the Los Angeles Times. Formerly a historian at the Smithsonian Institution, he is the author of Death in a Promised Land, his groundbreaking account of the 1921 Tulsa race riot. He lives with his wife and twin sons in Ann Arbor, where he teaches at the University of Michigan.

Reviews for The World Beneath Their Feet: The British, the Americans, the Nazis and the Mountaineering Race to Summit the Himalayas

A gripping history - The Economist The World Beneath Their Feet contains plenty of rollicking stories - The Times Gripping - The Sunday Times [Ellsworth] recasts the era as a great Himalayan race...[and] it works brilliantly...his account of the 1953 ascent of Everest...feels unusually fresh - The Sunday Times Like if Jon Krakauer's Into Thin Air met Lauren Hillenbrand's Unbroken ... an inviting and engrossing read - Sports Illustrated 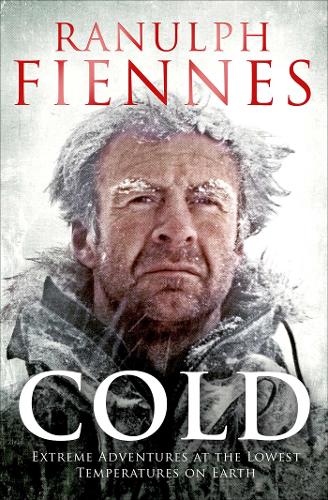 Extreme Adventures at the Lowest... 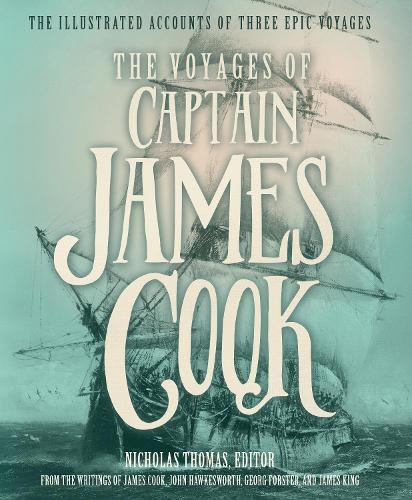 The Voyages of Captain James Cook...

The Illustrated Accounts of Three... 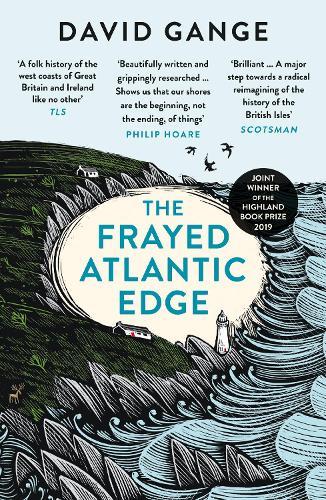 A Historian's Journey from Shetland... 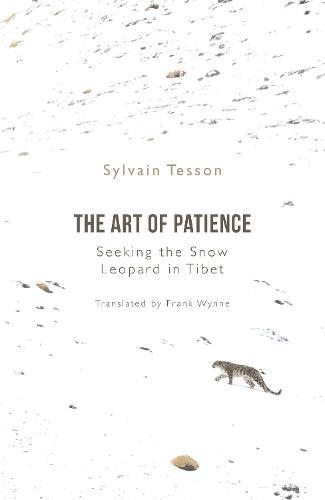 The Art of Patience

Seeking the Snow Leopard in Tibet... 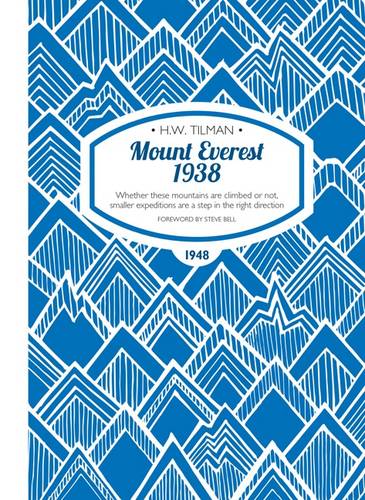 Whether These Mountains are Climbed... 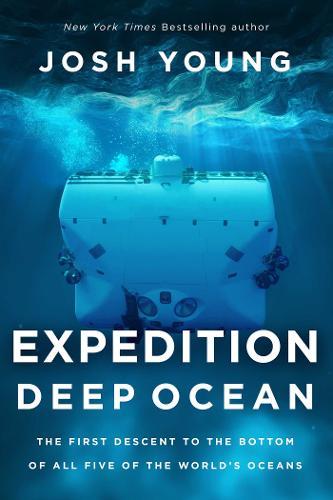 The First Descent to the Bottom...