On the cusp of the Second World War, four women went to Oxford to begin their studies: a fiercely brilliant Catholic convert; a daughter of privilege longing to escape her stifling upbringing; an ardent Communist and aspiring novelist with a list of would-be lovers as long as her arm; and a quiet, messy lover of newts and mice who would become a great public intellectual of our time. They became lifelong friends. At the time, only a handful of women had ever made lives in philosophy. But when Oxford's men were drafted in the war, everything changed.

As Elizabeth Anscombe, Philippa Foot, Mary Midgley, and Iris Murdoch labored to make a place for themselves in a male-dominated world, as they made friendships and families, and as they drifted toward and away from each other, they never stopped insisting that some lives are better than others. They argued that courage and discernment and justice--and love--are the heart of a good life.

This book presents the first sustained engagement with these women's contributions: with the critique and the alternative they framed. Drawing on a cluster of recently opened archives and extensive correspondence and interviews with those who knew them best, Benjamin Lipscomb traces the lives and ideas of four friends who gave us a better way to think about ethics, and ourselves.
By:   Benjamin J.B. Lipscomb
Imprint:   Oxford University Press
Country of Publication:   United States
Dimensions:   Height: 216mm,  Width: 148mm,  Spine: 32mm
Weight:   510g
ISBN:   9780197541074
ISBN 10:   0197541070
Pages:   344
Publication Date:   03 April 2022
Audience:   Professional and scholarly ,  Undergraduate
Format:   Hardback
Publisher's Status:   Active

Benjamin J. B. Lipscomb is Professor of Philosophy and Director of the Honors Program at Houghton College. He lives with his family in Fillmore, New York, when his teaching doesn't call him to London for a season.

Reviews for The Women Are Up to Something

Four women, friends from studying at Oxford during and after the second world war, revolutionized the field of moral philosophy. At male-dominated Oxford, live issues of moral philosophy had for long been as unheard as the voices of women philosophers. Philippa Foot, Elizabeth Anscombe, Mary Midgeley and Iris Murdoch developed their positions in distinct but overlapping ways, fortified by lasting and sustaining friendships. The difference they made brought about the single biggest change in moral philosophy for over a century, replacing arid scholasticism with rich discussions of goodness, virtue, and character. This lively and well-informed book tells us how the intertwined lives of four women philosophers also tell us the story of moral philosophy waking up after a long dogmatic slumber. It's a wonderful story which will keep any reader turning the pages. -- Julia Annas, Regents Professor Emerita, Department of Philosophy, University of Arizona This is a compulsively readable book about a remarkable quartet of women who kept philosophy alive in Oxford during the second world war, and who gave it a new direction after the postwar return of the men. As a survivor of the main period of this story I can attest to the authenticity of its background, and I relished the vivid portraits of each of the heroines. It is a book which will fascinate not only those with an interest in the history of philosophy, but even more those who welcome women's major contributions to fields traditionally the preserve of men. -- Sir Anthony Kenny, Emeritus Fellow, St John's College, University of Oxford Four of the greatest philosophers of the twentieth century were friends at Oxford during World War II; they were women in a field still dominated by men; and they rebelled against a picture of ethics as the play of subjective attitudes, values to be set against the hard facts of science. Benjamin Lipscomb's book about Elizabeth Anscombe, Philippa Foot, Mary Midgley, and Iris Murdoch is absorbing, personal, and intellectually thrilling--at once a vivid recreation of a deep philosophical friendship and a timely defence of objectivity in ethics. I wish I had written it! -- Kieran Setiya, Professor of Philosophy, MIT 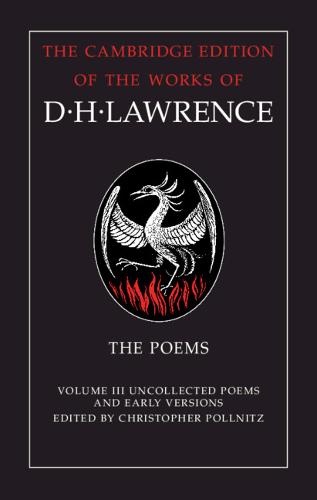 The Cambridge Edition of the Works... 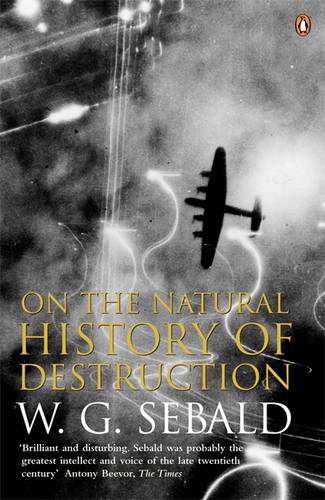 On The Natural History Of Destruction... 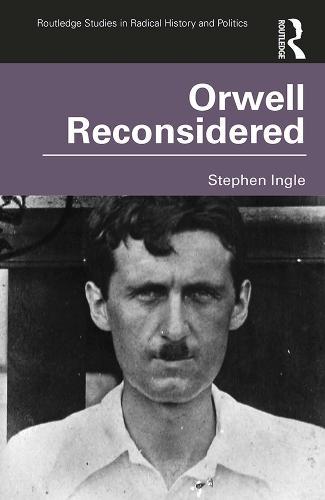 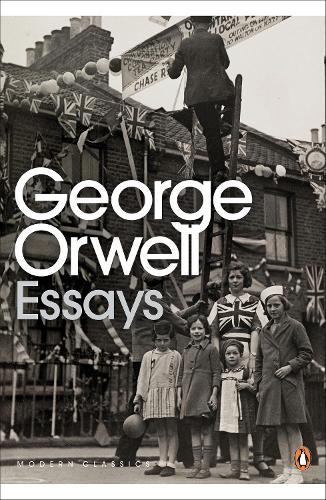 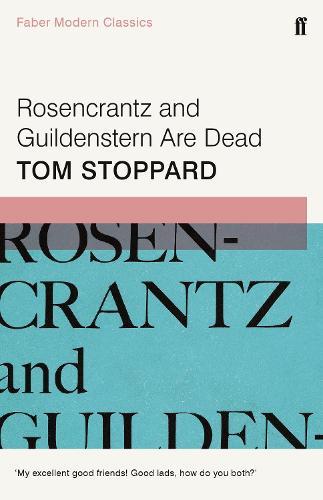 Rosencrantz and Guildenstern Are... 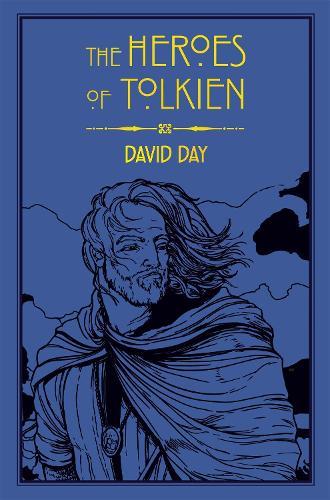 The Heroes of Tolkien