Since 1990, the wolf has been a protected species in Germany; killing a wolf is a crime punishable by a prison sentence of up to five years. In East Germany, where the political ground is shifting to the right, locals argue that the wolves are not German, but Western Polish, undeserving of protection since they have invaded Saxon territory and threatened the local way of life. Many people in East Germany feel that the wolf, like the migrant, has been a problem for years, but that nobody in power is listening to them.

While nationalist parties are on the rise everywhere in Europe, The wolves are coming back offers an insight into the rise of East German fringe political movements and agitation against both migrants and wolves by hunters, farmers, rioters and self-appointed saviours of the nation. The nationalist Alternative for Germany (AfD) represents the third-largest party in the German federal parliament, with representation in the vast majority of German states. They draw much of their support from regions that have been referred to as the 'post-traumatic places' in Eastern Germany, structured by realities of disownment, disenfranchisement, and a lack of democratic infrastructure. Pates and Leser provide an account of the societal roots of a new group of radical right parties, whose existence and success we always assumed to be impossible. -- .
By:   Rebecca Pates (Professor of Political Science), Julia Leser (Research Fellow)
Imprint:   Manchester University Press
Country of Publication:   United Kingdom
Dimensions:   Height: 216mm,  Width: 138mm,
ISBN:   9781526147011
ISBN 10:   1526147017
Series:   Manchester University Press
Pages:   232
Publication Date:   01 June 2021
Audience:   College/higher education ,  Professional and scholarly ,  Primary ,  Undergraduate
Format:   Hardback
Publisher's Status:   Active

Rebecca Pates is Professor in Political Science at Leipzig University Julia Leser is a Postdoctoral Researcher at Humboldt University Berlin -- .

Reviews for The Wolves are Coming Back: The Politics of Fear in Eastern Germany

This book is a tour de force, tracing the formation of the field of visual anthropology in dialogue with those documentary-makers and early photographers, whom MacDougall commends for rejecting 'sanitized or highly edited accounts of what we witness', and instead portraying 'the particularities of everyday life - painful, awkward or pleasurable'. What I cherish most about this book is the insistent thread of 'looking' and what the camera affords: An embodied, sensuous cinema where the camera figures as an extension of the body and consciousness, allowing us to see differently. There is something for readers well acquainted with MacDougall's writing in this book, as well as for newcomers to his oeuvre; for students and practitioners within film (studies), anthropology, and related disciplines. The many examples and references are a rich resource, and the reader should set aside time for watching film clips alongside reading this book. The Looking Machine inaugurates the Manchester University Press' Series in Anthropology, Creative Practice and Ethnography, and beautifully sets the scene for the books to come. Ethnos -- . 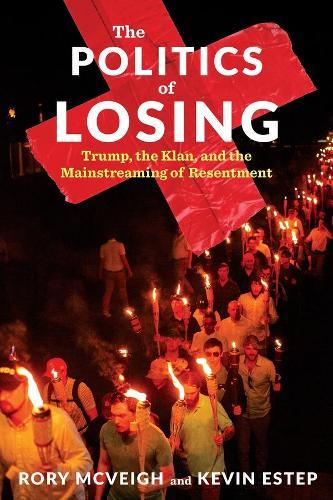 The Politics of Losing

Trump, the Klan, and the Mainstreaming... 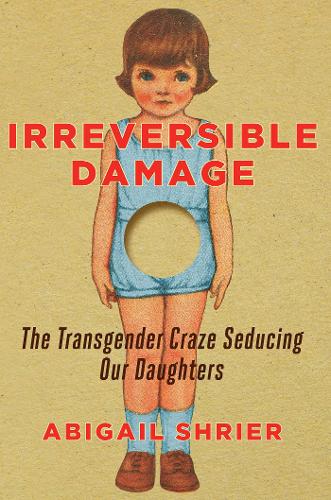 The Transgender Craze Seducing Our... 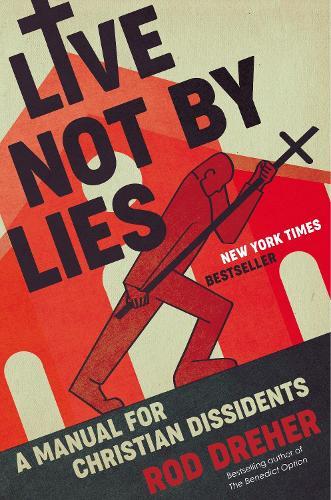 Live Not by Lies

A Manual for Christian Dissidents... 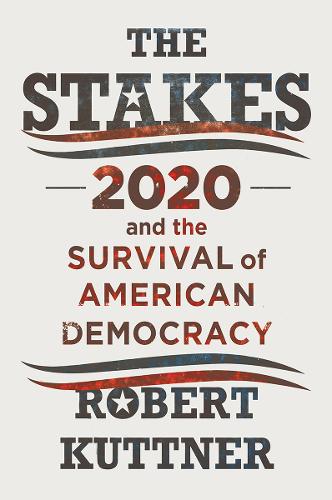 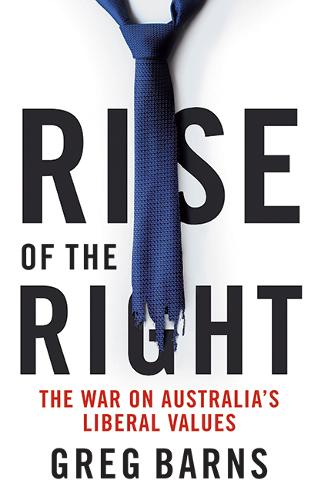 Rise of the Right

The war on Australia's liberal values... 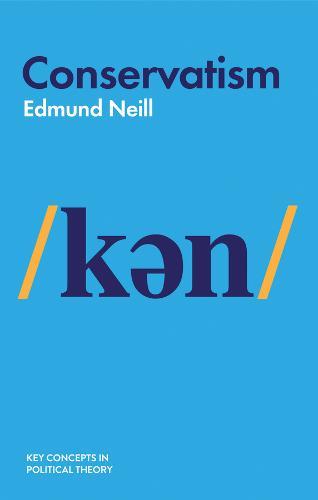