Concluding the AGE OF MADNESS trilogy, THE WISDOM OF CROWDS brings the series which is revolutionising fantasy to its stunning conclusion. . .

Some say that to change the world you must first burn it down. Now that belief will be tested in the crucible of revolution: the Breakers and Burners have seized the levers of power, the smoke of riots has replaced the smog of industry, and all must submit to the wisdom of crowds.

With nothing left to lose, Citizen Brock is determined to become a new hero for the new age, while Citizeness Savine must turn her talents from profit to survival before she can claw her way to redemption. Orso will find that when the world is turned upside down, no one is lower than a monarch. And in the bloody North, Rikke and her fragile Protectorate are running out of allies . . . while Black Calder gathers his forces and plots his vengeance.

The banks have fallen, the sun of the Union has been torn down, and in the darkness behind the scenes, the threads of the Weaver's ruthless plan are slowly being drawn together . . .

Joe Abercrombie is the author of the First Law Trilogy (The Blade Itself, Before They Are Hanged and Last Argument of Kings). His standalone novels (Best Served Cold, The Heroes and Red Country) are also set in the First Law world. His novels have been shortlisted for the World Fantasy Awards, British Fantasy Awards, John W. Campbell Award and the David Gemmell Legend Awards. His covers are also award winning, and have won both the David Gemmell Legend Award and the World Fantasy Award for best artwork. Joe formerly worked as a freelance film editor and is now a full time writer who lives in Bath with his family. Follow @LordGrimdark on twitter for more information, or visit www.joeabercrombie.com.

Reviews for The Wisdom of Crowds (#3 Age of Madness)

In book three of this dazzlingly gruesome and gripping cycle, Joe Abercrombie does politics much as he handles everything else: with a clear-eyed understanding of the limits of human kindness and the banal depths of evil. * Daily Mail * Joe Abercrombie is doing some terrific work * George R. R. Martin * No one writes with the seismic scope or primal intensity of Joe Abercrombie * Pierce Brown * Delightfully twisted and evil * The Guardian * Witty, Bloody and fun * Nicholas Eames * A vivid and jolting tale * Robin Hobb * I had a blast with this trilogy. * Fantasy Inn * Bravo, Joe Abercrombie; the bar for grimdark fantasy has been raised again. And you, Lord Grimdark, remain absolute as one of the greatest fantasy authors of all time * Novel Notions * A cutting satire of political revolution with wonderfully dark humor and a grim mess of an outcome that will leave you wanting more. 9 out of 10. * Fantasy Book Review * The Wisdom of Crowds is Abercrombie at his best. It's fun, it's engrossing, it's brutal on its characters in all the best ways, and it's just a damned enjoyable way to spend a few days glued to the pages of a book * Grimdark Magazine * Thoroughly recommended - a definite book of the year * SFF World * This is not just your average good third volume of a decent fantasy trilogy; this is the stunningly ambitious final section of what was clearly originally conceived and planned as a single, unified work of art. Not only do the plotlines, themes and narrative devices of the trilogy cohere into a whole that is greater than the sum of its parts but they also speak to a second age of madness: the one we currently live in. * ParSec Magazine * Bloodily brilliant...This is fantasy as it should be, with blood, guts and broken bones felt on every page. * The Sun * Highly recommended - a funny, finely-wrought, terrifically energetic work of high fantasy. Seek it out -- Joe Hill The books are good, really good. They pulled me in. Well-developed world. Unique, compelling characters. I like them so much that when I got to the end of the second book and found out the third book wasn't going to be out in the US for another three months, I experienced a fit or rage, then a fit of depression, then I ate some lunch and had a bit of lay down' Abercrombie squeezes your heart till it matches his beat. No one writes with the seismic scope or primal intensity of Joe Abercrombie * Pierce Brown * Brutal, unforgiving, and terribly fun. Everything awesome readers have come to expect from Joe Abercrombie. * Brian McClellan, author of SINS OF EMPIRE * A Little Hatred is Abercrombie at his very best: witty, wise, and whip-smart. Masterfully plotted, the story begins at a simmer and soon boils over. Best of all, however, is the sprawling cast of morally ambiguous, foul-mouthed, sex-crazed, arse-scratching, unwittingly heroic characters, who are written with the stark and savage honesty Joe does so well. I had high hopes for this book, and it exceeded them all. * Nicholas Eames, author of KINGS OF THE WYLD * Abercrombie continues to do what he does best . . . Buckle your seat belts for this one -- Robin Hobb 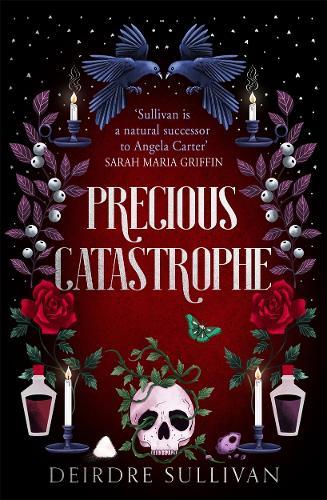 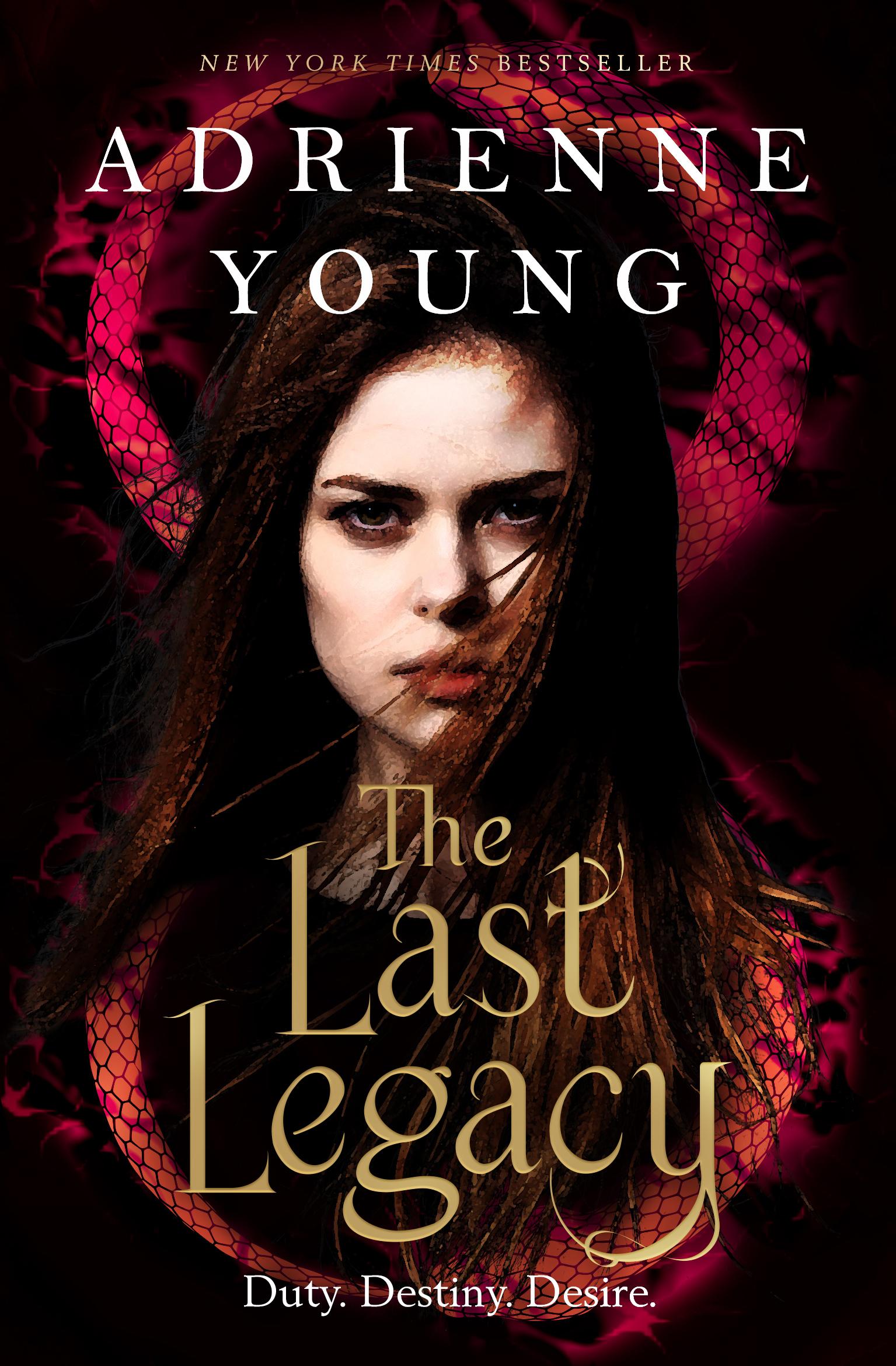 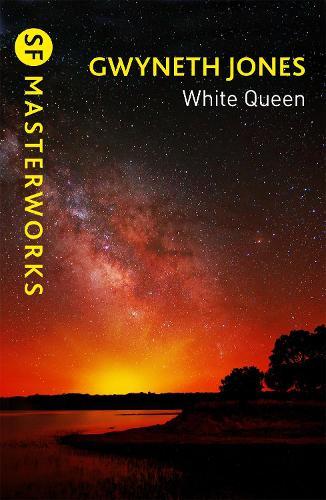 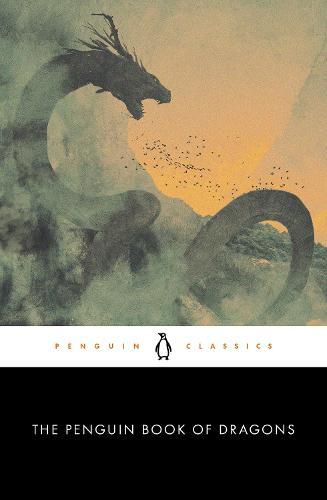 The Penguin Book of Dragons 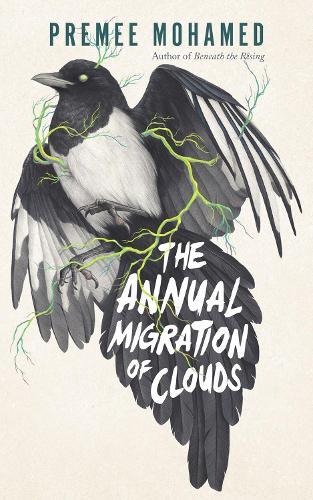 The Annual Migration of Clouds 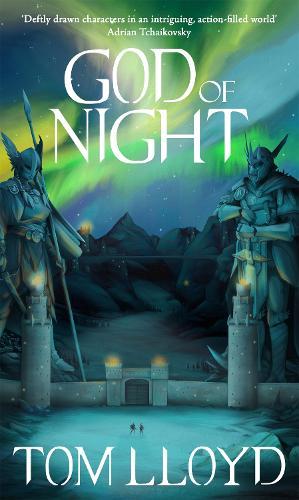