The best modern single-volume history of the war on the Western Front (The Spectator), by the acclaimed author of the bestselling PasschendaeleIn the annals of military history, the Western Front stands as an enduring symbol of the folly and futility of war. However, as bestselling military historian Nick Lloyd reveals in this highly-praised history -- the first of an epic trilogy -- the story is not one of pointlessness and stupidity, but rather a heroic triumph against the odds. With a cast of hundreds and a huge canvas of places and events, Lloyd reveals what really happened in France and Belgium between August 1914 and November 1918 from the perspective of all the main combatants -- including French, British, Belgian, US and, most importantly, German forces.

Nick Lloyd is Professor of Modern Warfare at King's College London, based at the Defence Academy UK in Shrivenham, Wiltshire. He is the author of four previous books, including Passchendaele- A New History, which was a Sunday Times top ten bestseller. He lives with his family in Cheltenham.

Reviews for The Western Front: A History of the First World War

This is a bold book. Nick Lloyd has written a tour de force of scholarship, analysis and narration . . . Lloyd is well on the way to writing a definitive history of the First World War -- Lawrence James * The Times * Excellent on detail...Lloyd's book will be cherished by military history buffs -- Max Hastings * Sunday Times * Authoritative and fast-paced...By the end of the book, one has a panoramic view of this crucial theatre of war -- Simon Heffer * Sunday Telegraph * A work of serious scholarship that reflects the author's understanding not merely of the military campaigns, but of the men who fought them. Lloyd has written a remarkably authoritative overview of an expansive subject, and a perfect introduction to a more granular study of the conflict * The Telegraph * This well-researched, well-written and cogently argued new analysis overturns all our assumptions and received wisdom about the fighting on the most important front of the Great War. Nick Lloyd deserves congratulation for having written what will undoubtedly now take its rightful place as the standard account of this vital theatre of the conflict -- Andrew Roberts, author of 'Churchill: Walking with Destiny' An enthralling read. Lloyd deftly guides us through a labyrinth of military detail while never allowing the pace of his narrative to slacken. His account of France's role on the Western Front, often less well documented in Anglo-Saxon accounts, is particularly revealing. Most of us are familiar with the names of the generals involved, but Lloyd brings them sharply to life with his sensitive portrayal of their personalities, idiosyncrasies and relationships with one another. This is an endlessly complex subject to which Lloyd has brought welcome lucidity while never for one moment allowing us to forget the enormity of its tragedy -- Julia Boyd, author of Travellers in the Third Reich There were many fronts in World War I, but the Western Front, where the industrialized great powers massed their men and resources, was the crucial one. Nick Lloyd has given us the most up-to-date account of the fighting there. He brings the key statesmen and generals to life, as well as the brutal combat from the first battles to the last. Lloyd crisply details the tactical and technological innovation that brought victory, as well as the coalition strategy, economic warfare, and home front management that boosted the Allies and disintegrated the Central Powers -- Geoffrey Wawro, author of The Franco-Prussian War, A Mad Catastrophe, and Sons of Freedom, and director of the University of North Texas Military History Center Although a non-specialist in the history of World War I, I have sought to learn as much as possible about that epochal calamity that cast a dark shadow over the subsequent century. At the core of a generation's agony was the Western Front, which I never fully understood until I read Nick Lloyd's comprehensive, lucid, and evocative narrative that made starkly clear what had previously been a confusing jumble -- James M. McPherson, author of BATTLE CRY OF FREEDOM; THE CIVIL WAR ERA This is harder to do than it looks, but [Nick Lloyd] has produced a well written, clear and snappy account of a familiar but always dramatic story... The Western Front sets a fine example of operational military history. It is the best modern single-volume history of war on the Western Front and is likely to remain the standard account for some time * The Spectator * The Western Front is an impressive achievement. It will, I am sure, become the standard narrative account, and deserves a wide readership * TLS * He writes with a lucidity and panache that makes the book a page-turner . . . [and] synthesises the latest thinking with such exceptional skill and subtlety . . . Without question, this book is an outstanding achievement, a brilliant one-volume military history of the war on the Western Front that combines narrative drive, acute pen-portraits, and penetrating analysis of military developments and command decisions -- Neil Faulkner * Military History Matters * 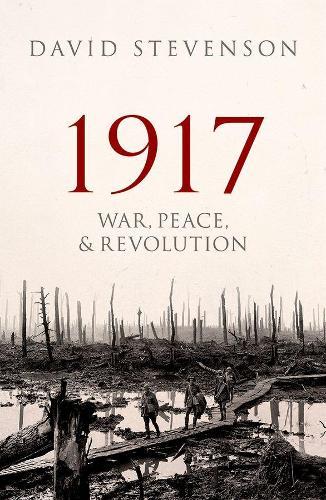 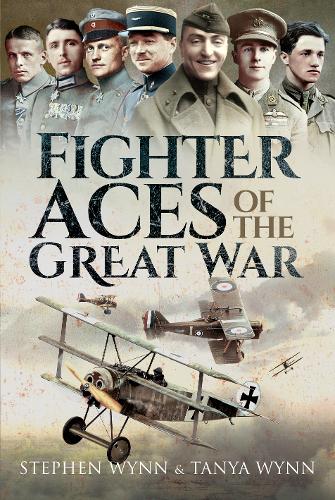 Fighter Aces of the Great War 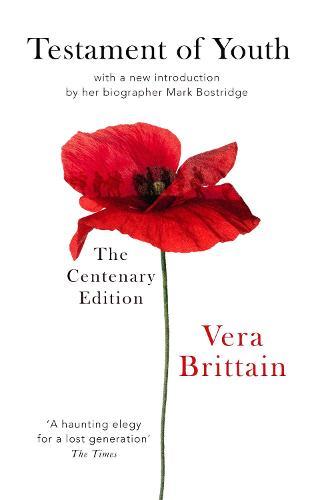 An Autobiographical Study of the... 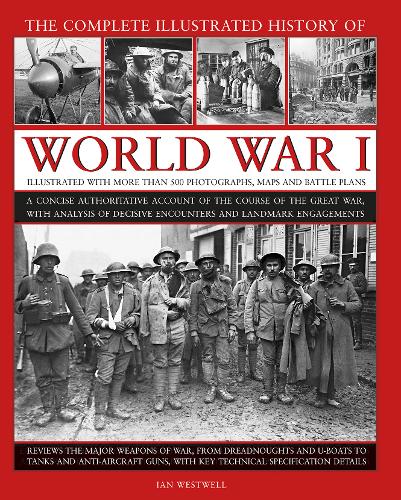 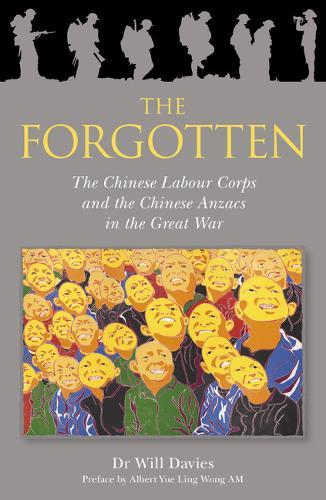 The Chinese Labour Corps and the... 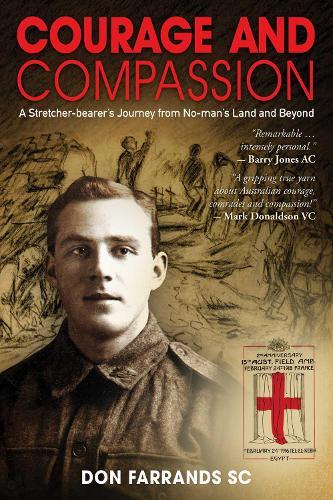