ABBEY'S BOOKSELLER PICK ----- One of the disheartening observations made about the communities in which we go about our daily lives, is that given the opportunity to commit a crime, more people than you would hope will do so. But, like me, you may also be feeling that crimes such as burglary, robbery and car theft are far less common than once was. This turns out to be true. The levels of these crimes have dropped back, albeit from an alarming spike (pun apology) that ran from the mid-eighties to 2001. My own households experienced two car thefts in that period.
Here, two authors seasoned in the world of criminology run through the reasons posited for the falls. Sadly, violent crime (assault, domestic violence, murder) have not shown a similar drop, with far more disturbing and lasting effects than the loss of mere property.
The book offers fascinating views over time of the impact of policing (only yesterday, whilst munching my sandwich, I was approached by a police officer as part of Project Servator - a new endeavour) and of social developments such as heroin and 'ice' epidemics, wages, employment and economic well-being, and the role that developments in technology play in the rise and fall of crime. Craig Kirchner
-----
In 2000, Australia had the highest rate of burglary, the highest rate of contact crime (assault, sexual assault and robbery) and the second highest rate of motor vehicle theft among the 25 countries included in the international crime victim survey, which takes in the United States, the United Kingdom and most western European countries.
Then in 2001, Australian crime statistics began to decline. By 2018, rates of the most common forms of crime had fallen between 40 and 80 percent and were lower than they'd been in twenty or in some cases thirty years. Australia is not the only country to have experienced this social trend. 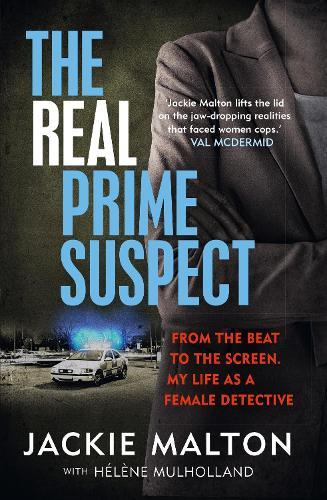 From the beat to the screen. My... 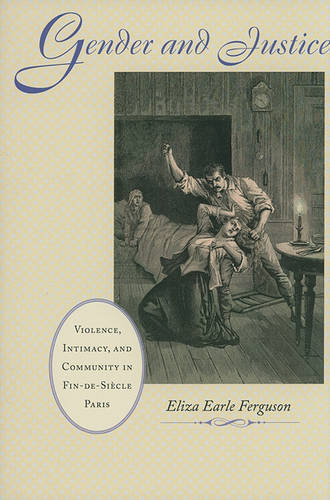 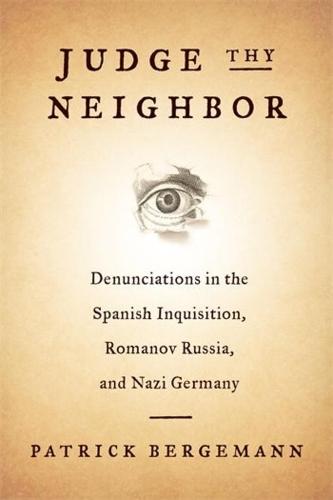 Denunciations in the Spanish Inquisition,... 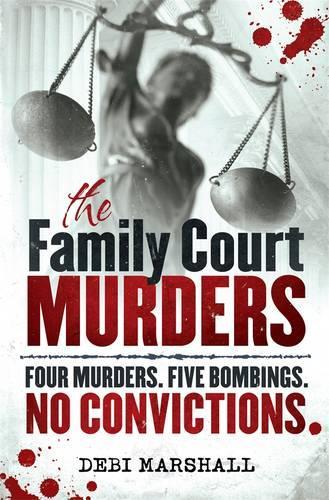 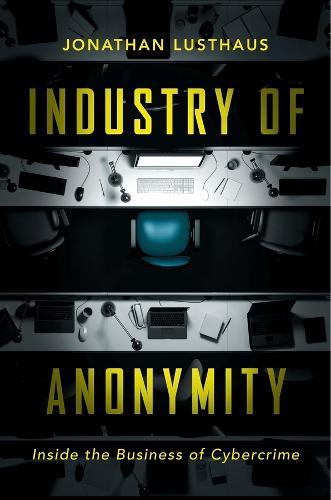 Inside the Business of Cybercrime... 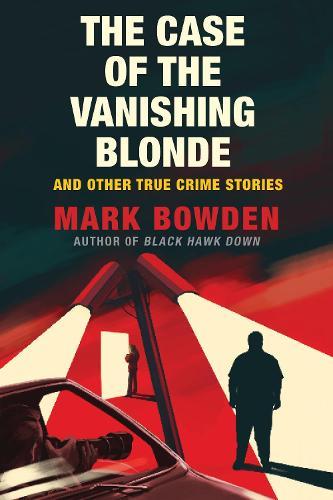 The Case of the Vanishing Blonde...