More than one hundred and fifty years after the first shots were fired on Fort Sumter, the Civil War still captures the American imagination, and its reverberations can still be felt throughout America's social and political landscape. Louis P. Masur's The U.S. Civil War: A Very Short Introduction offers a masterful and eminently readable overview of the war's multiple causes and catastrophic effects. Masur begins by examining the complex origins of the war, focusing on the pulsating tensions over states rights and slavery. The book then proceeds to cover, year by year, the major political, social, and military events, highlighting two important themes: how the war shifted from a limited conflict to restore the Union to an all-out war that would fundamentally transform Southern society, and the process by which the war ultimately became a battle to abolish slavery. Masur explains how the war turned what had been a loose collection of fiercely independent states into a nation, remaking its political, cultural, and social institutions. But he also focuses on the soldiers themselves, both Union and Confederate, whose stories constitute nothing less than America's Iliad. In the final chapter Masur considers the aftermath of the South's surrender at Appomattox and the clash over the policies of reconstruction that continued to divide President and Congress, conservatives and radicals, Southerners and Northerners for years to come. In 1873, Mark Twain and Charles Dudley wrote that the war had wrought so profoundly upon the entire national character that the influence cannot be measured short of two or three generations. This concise history of the entire Civil War era offers an invaluable introduction to the dramatic events whose effects are still felt today.
By:   Louis P. Masur
Imprint:   Oxford University Press
Country of Publication:   United States
Dimensions:   Height: 174mm,  Width: 115mm,  Spine: 10mm
Weight:   136g
ISBN:   9780197513668
ISBN 10:   0197513662
Series:   Very Short Introductions
Pages:   152
Publication Date:   05 November 2020
Audience:   General/trade ,  ELT Advanced
Format:   Paperback
Publisher's Status:   Active

Louis P. Masur is Distinguished Professor of American Studies and History at Rutgers University. His many books include Lincoln's Last Speech: Wartime Reconstruction and the Crisis of Reunion (OUP, 2015), Lincoln's Hundred Days: The Emancipation Proclamation and the War for the Union, and the real war will never get in the books : Selections from Writers during the Civil War (OUP, 1993).

Reviews for The U.S. Civil War: A Very Short Introduction

This book delivers far more than its title suggests, as it is a concise history of not merely the Civil War, but the entire Civil War era. By a masterful melding of the techniques of Bruce Catton's lively narrative storytelling and the scholarly craftsmanship typified by T. Harry Williams and Shelby Foote, Louis P. Masur has written a book that should appeal to the widest audience - including lay readers, students, and academics - interested in the Civil War... This book is an essential addition to everyone's Civil War collections. - Civil War History If you want to cut to the chase, this is the volume for you. -Forbes.com Fresh and amazingly brief. * Salon * Masur performs a miracle by providing a concise but compelling narrative of the Civil War era, packing in the critical information to track the trajectory of secession, war, emancipation, and Reconstruction...Highly recommended. * Library Journal * An ideal guide. Masur's deft touch is reflected in the judicious way he mines his material, which includes analysis for the set of illustrations included in the text. One finishes this book, whether read over the course of hours or months, with a sense of having traced the outlines of a vast historiographic territory. * History News Network * For the reader uneasy with any study more than general-interest, this book is the first one that the anticipating librarian should place in such a person's hands. It is an immaculate overview that quickly gets to the heart of the matter, precisely surveying, with keen insight, the slippery slope to war's outbreak, which was paved with increasingly bitter opposing views on slavery and states' rights and territorial expansion; along the way, the concept of nullification added its own coat of slipperiness. -Booklist, Starred Review In this concise history of the Civil War, Louis Masur makes good on his promise 'to explain what happened, how it transpired, and what it all meant.' A great deal happened in that war, and it meant more than any other event in American history. Masur covers all the important points of this dramatic story with a deft pen that carries the reader through those crowded years with remarkable clarity and understanding. -James M. McPherson, author of Battle Cry of Freedom Louis Masur's history of the Civil War is extraordinarily deft and balanced, featuring a judicious choice of primary source quotations. -Elizabeth Varon, University of Virginia A succinct, highly readable account, Masur's book conveys both the drama and the complexity of America's greatest moral and political crisis. - Jacqueline Jones, author of Saving Savannah: The City and the Civil War Louis P. Masur has done a splendid job of explaining why the Civil War came, how it unfolded, and what Union victory meant. His ability to bring clarity to such a complex subject in so few pages makes this a wonderful place for anyone to begin an exploration of the most important period in American history. -Gary W. Gallagher, author of The Confederate War A short history of the Civil War is a daunting task to say the least, so complex and wide-ranging is the story, yet Louis P. Masur has accomplished the task not only with remarkable all-inclusiveness, but with considerable perception, and not a little genuine eloquence. The result is surely the finest account in brief compass that we have. * William C. Davis, Virginia Center for Civil War Studies, Virginia Tech * Masur's pocket-sized chronological account of the Civil War packs a powerful punch It is hard to overstate this accomplishment, as so many have tried before and failed. * H-Net * 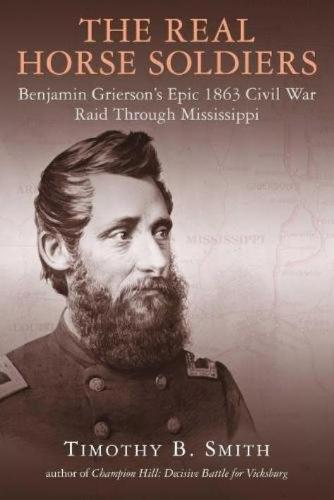 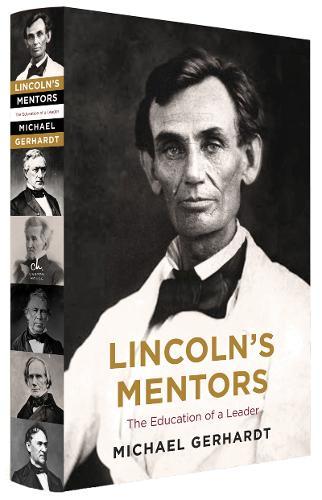 The Education of a Leader 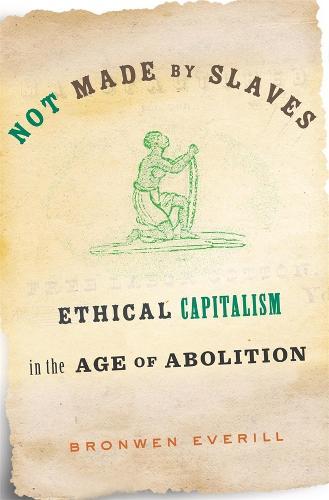 Not Made by Slaves

Ethical Capitalism in the Age of... 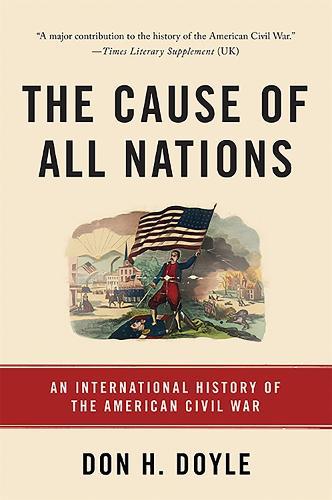 The Cause of All Nations

An International History of the... 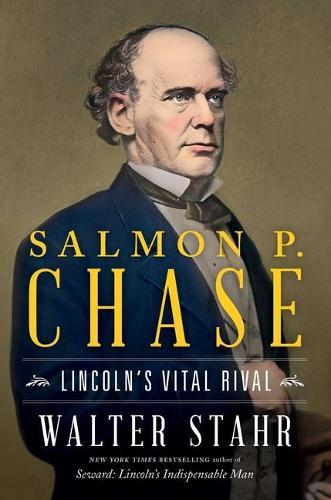 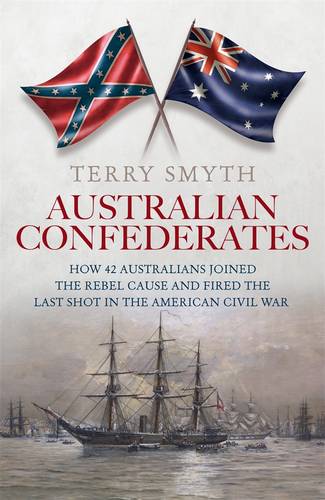 How 42 Australians Joined the Rebel...