It began with a comet. They called it Cain, a wandering star that passed by Earth, illuminating the night with a swampy green light and twinning the sky by day with two suns. A year later, Earth spun through the debris field the comet left behind. Suddenly, hundreds of thousands of meteors plummeted into the atmosphere, destroying swaths of electrical grids, leaving shores of beaches filled with deceased sea life, and setting acres of land ablaze. It was then, they say, that the sky fell. It was then that Jack lost Mia.

Five years after the disappearance of his daughter, Jack has fallen. Once an accomplished professor of botany, he's now a shell of a man who has all but withdrawn from life. Nora, his ex-wife, has thrown herself into her investigative work. Separately, they have each bandaged over the hole Mia left behind.

Just as Jack is uncovering a new form of deadly parasitic fungus in his lab, Nora is assigned to investigate the cases of ritualistic murders dotting Seattle. The rituals consist of etchings - crosshatches are carved into bodies and eyes are scooped out of their sockets. The attackers appear to be possessed.

It only takes a moment - for a sickness to infect, for a person to be killed, for a child to be lost. When Nora enlists Jack to identify the cause of this string of vicious deaths, Jack is quick to help. Together, they fight to keep their moments - the unexpected laughter, the extraordinary discoveries, the chance that Mia could come back home - but they find that what they're up against defies all logic, and what they have to do to save the world will change every life forever.

PRAISE FOR THE COMET CYCLE

'When Benjamin Percy publishes a novel, I have got to read that novel. The Ninth Metal continues his streak of thrilling, incisive genre bending goodness. Audacious and intelligent and exactly what I was dying to read' Victor LaValle, author of The Changeling on The Ninth Metal

'Whether you choose to think of him as the Elmore Leonard of rural Minnesota or the Stephen King of Science Fiction, Percy-with his extraordinary and unrelenting eye-dishes up humanity like some kind of otherworldly blue plate special, at once deeply familiar and wildly new' Margaret Stohl, No. 1 New York Times Bestselling Author on The Ninth Metal

Benjamin Percy is the award-winning author of the novel, The Wilding (forthcoming from Graywolf, September 28, 2010), as well as two books of short stories, Refresh, Refresh (Graywolf, 2007) and The Language of Elk (Carnegie Mellon, 2006). Publishers Weekly gave The Wilding a starred review, saying Percy's excellent debut novel...digs into the ambiguous American attitude toward nature as it oscillates between Thoreau's romantic appreciation and sheer gothic horror... It's as close as you can get to a contemporary Deliverance. Percy's honors include a Whiting Writers Award, the Plimpton Prize, the Pushcart Prize, and inclusion in Best American Short Stories. His fiction and nonfiction appear in Esquire (where he is a regular contributor), Outside, Men's Journal, the Paris Review, Orion, Tin House, Ploughshares, Glimmer Train, and many other magazines and journals. He teaches in the MFA program at Iowa State and can be found online at benjaminpercy.com.

Masterful . . . Combines a missing-person case, romantic reconciliation, and a riveting sci-fi what-if . . . A thoroughly satisfying near-future glimpse of both disaster and salvation * Publishers Weekly * Terrifying, entertaining, and thought-provoking. . . There's a spattering of gore, a connection to a psychopathic serial killer, and a secret government agenda to introduce alien matter into human genes-in other words, a little something for everyone, science fiction fans and mystery fans alike. * Kirkus Reviews * 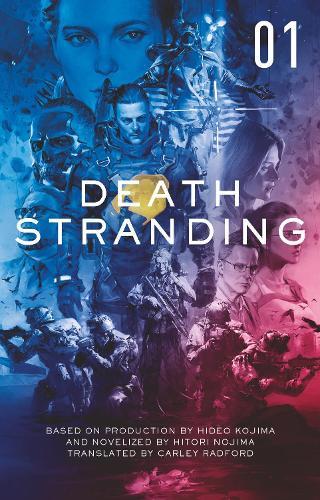 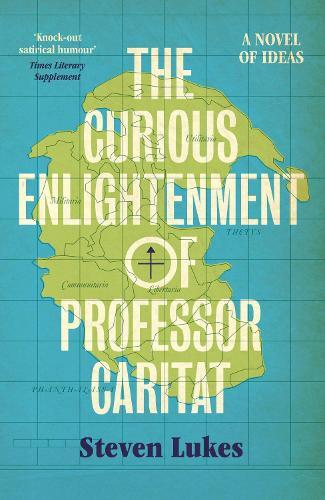 The Curious Enlightenment of Professor...

A Novel of Ideas 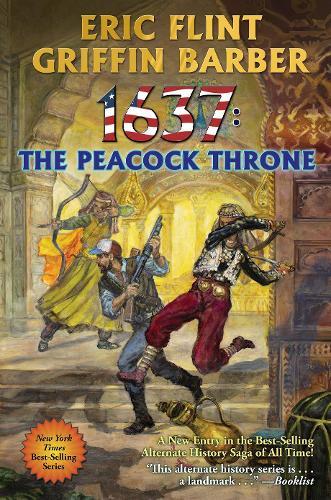 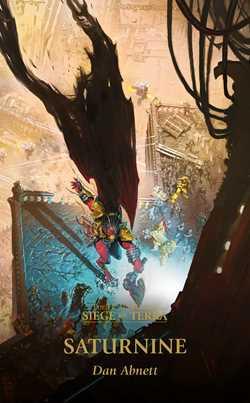 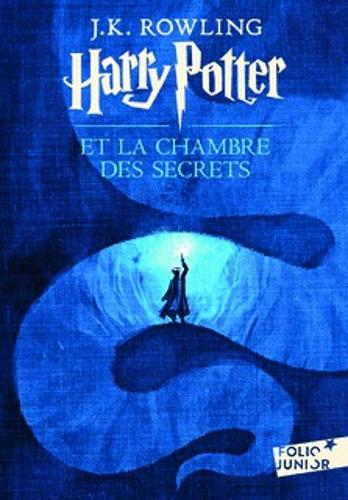 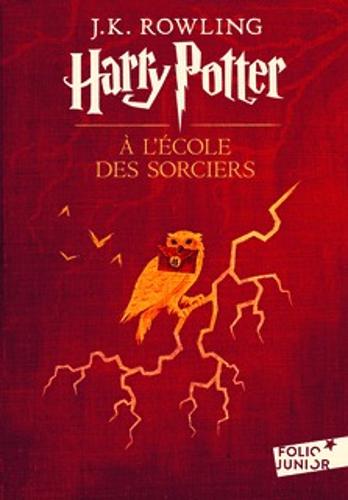