In July 2010, Wikileaks published Cablegate, one of the biggest leaks in the history of the US military, including evidence for war crimes and torture. In the aftermath Julian Assange, the founder and spokesman of Wikileaks, found himself at the centre of a media storm, accused of hacking and later sexual assault. He spent the next seven years in asylum in the Ecuadorian embassy in London, fearful that he would be extradited to Sweden to face the accusations of assault and then sent to US. In 2019, Assange was handed over to the British police and, on the same day, the U.S. demanded his extradition. They threatened him with up to 175 years in prison for alleged espionage and computer fraud. At this point, Nils Melzer, UN Special Rapporteur on Torture, started his investigation into how the US and UK governments were working together to ensure a conviction. His findings are explosive, revealing that Assange has faced grave and systematic due process violations, judicial bias, collusion and manipulated evidence. He has been the victim of constant surveillance, defamation and threats. Melzer also gathered together consolidated medical evidence that proves that the prison has suffered prolonged psychological torture. Melzer's compelling investigation puts the UK state into the dock, showing how, through secrecy, impunity and, crucially, public indifference, unchecked power reveals a deeply undemocratic system. Furthermore, the Assange case sets a dangerous precedent: once telling the truth becomes a crime, censorship and tyranny will inevitably follow.
By:   Nils Melzer
Imprint:   Verso
Country of Publication:   United Kingdom
Dimensions:   Height: 234mm,  Width: 153mm,  Spine: 28mm
Weight:   539g
ISBN:   9781839766220
ISBN 10:   1839766220
Pages:   368
Publication Date:   17 June 2022
Audience:   General/trade ,  Professional and scholarly ,  ELT Advanced ,  Undergraduate
Format:   Hardback
Publisher's Status:   Active

Nils Melzer, is a Swiss academic, author and advocate in international law, human rights and security policy. In 2016, the United Nations Human Rights Council appointed him the UN Special Rapporteur on Torture and Other Cruel, Inhuman or Degrading Treatment or Punishment.

Reviews for The Trial of Julian Assange: A Story of Persecution

This is a landmark book, the first by a senior international official to call out the criminality of Western governments, and their craven media echoes, in the persecution of Julian Assange. Mark the word, persecution, says Nils Melzer, as well as 'our' responsibility for the ravages inflicted on an heroic man for telling forbidden truths and on democracy itself. -John Pilger This extraordinary and very disturbing book details how 4 national governments (and a lot of journalists) conspired to put Julian Assange away-at whatever cost to justice it might entail. Nils Melzer surgically takes apart the so-called evidence in the case against Assange, shows how legal process was consistently used to incriminate him and yet always denied when it might have led to his acquittal. This international vendetta continues to this day, and Assange-still untried for any crime whatsoever-remains a prisoner in Belmarsh. This is surely one of the most flagrant and shameful miscarriages of justice of our times. -Brian Eno This is a harrowing account of a corruption of justice that crosses not only borders, but the United Nations itself. Melzer's work is an urgent corrective to a false history-and an act of public service. -Edward Snowden Politically motivated and unjustified, the prosecution of Julian Assange by a mature democracy threatens and undermines press freedom, the rule of law, and the prohibition of torture. By painstakingly and rigorously documenting the facts, Nilz Melzer reveals the full disturbing account of how the human rights of Julian Assange have been violated over years. It's a story that must be told and from which we all must learn. -Agnes Callamard, Secretary-General, Amnesty International, former UN Rapporteur on Torture A stunning account on how official secrecy, corruption and impunity suffocate the truth and poison the rule of law. The present-day prosecution of Julian Assange aims to complete what Richard Nixon tried and failed to do in the Pentagon Papers case fifty years ago: rescind the foundation of our republic, the First Amendment protection of freedom of the press. As Melzer argues compellingly, nothing less than our continued status as a democracy is at stake in the need to block Assange's extradition, drop the unconstitutional charges against him, or if necessary, win his acquittal. It is the legal scandal of the century. -Daniel Ellsberg, whistleblower, the Pentagon Papers It is as if all the Anglo-American frustrations over the disasters of Iraq, Trump and a teetering Washington political system have become concentrated in official hatred of one man: Julian Assange. This dissident faces a 175 year sentence but the soldiers who shot dead innocent Iraqi civilians- the war crime he exposed and is facing extradition for- are escaping even an investigation. The ferocious cruelty summoned for pursuit of Assange is anatomised here by Nils Melzer who implies a question that should chill us: Assange now, who next? -Bob Carr, former Australian foreign minister and longest serving Premier of New South Wales 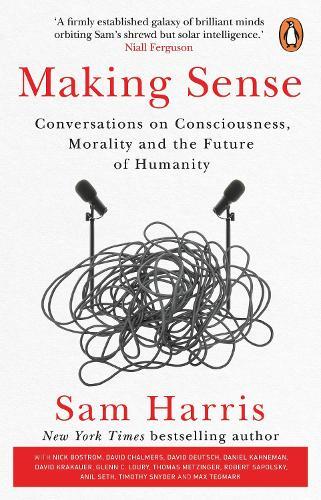 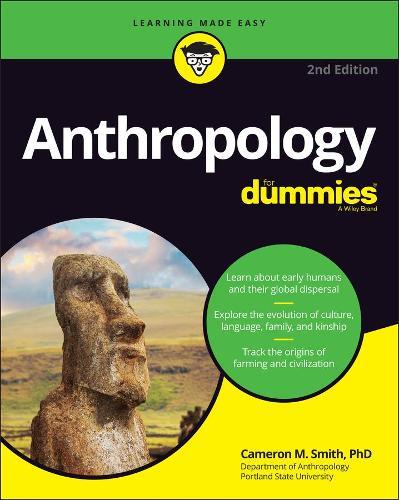 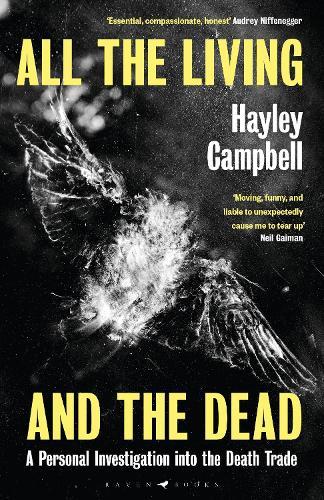 All the Living and the Dead

A Personal Investigation into the... 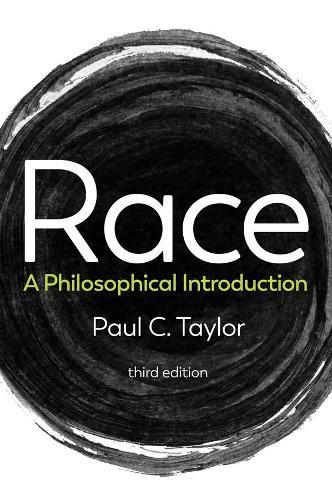 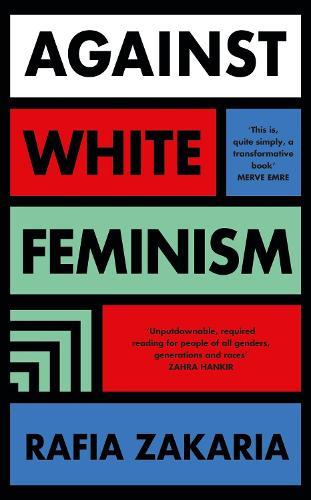 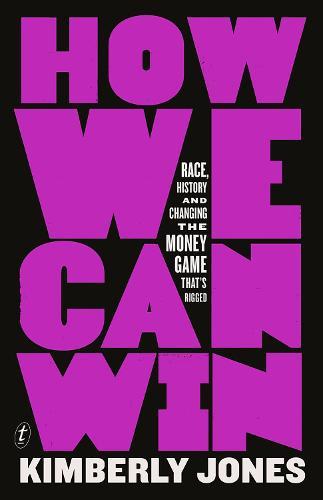 How We Can Win

Race, History and Changing the Money...