ABBEY'S BOOKSELLER PICK ----- Originally written in the 1980s and thoroughly revised and updated, this is an excellent history primer aimed at primary ages, but readers of any age will find something of interest! It starts with ancient Australia and Aboriginal Australia, then colonial history split in twenty year segments from 1788 to the present. Topics are given a double page spread, and cover everything from individuals to institutions. The emphasis is on social history rather than facts-and-figures, and so is full of colourful stories, important concepts and narrative flair. It is abundantly and attractively illustrated with archival images, photographs and drawings. Highly recommended!   Lindy

-----
A modern classic- Don Watson's history of Australia for children of the twenty-first century History told so well it gives us a better idea of who we are - and who we are likely to become.

Don Watson's The Story of Australia is a modern history of our nation that integrates new understandings about Indigenous Australia and looks to the future, asking- where will we go from here?

In clear, succinct language that both children and adults will appreciate, Watson guides readers from the ancient lands of Gondwana, through human settlement, colonisation and waves of migration, to the challenges facing our diverse nation today.

Each era is brought to life in a series of beautifully illustrated spreads that capture a particular event or development - or give a snapshot of ordinary Australians at the time. He covers the familiar and iconic - Burke and Wills, Ned Kelly and the Eureka Stockade - but also the lesser known, such as Daisy Bates and the Coniston massacres. Each chapter ends with a profile of a person, from the oldest Australian ever discovered, Mungo Woman, to pop icon Kylie Minogue.

Don Watson is the author of many acclaimed books for adults, including Caledonia Australis, Recollections of a Bleeding Heart, American Journeys and The Bush. This is his first work for children. 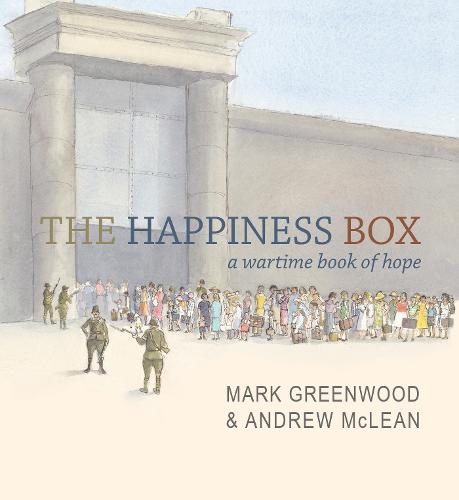 A Wartime Book of Hope 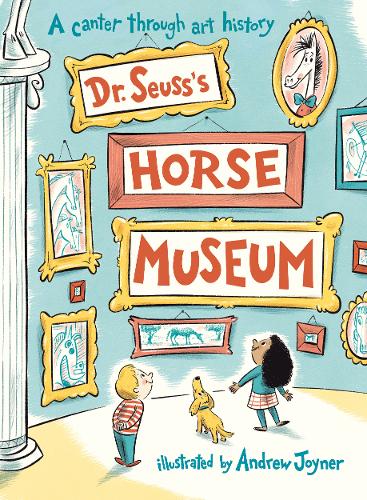 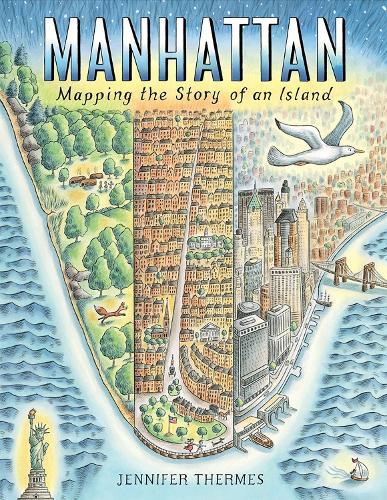 Mapping the Story of an Island 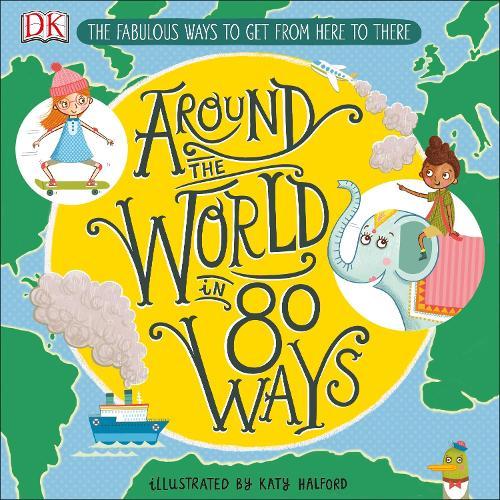 Around The World in 80 Ways

The Fabulous Inventions that get... 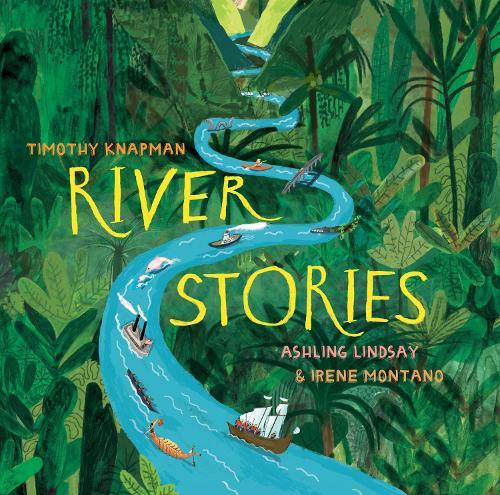 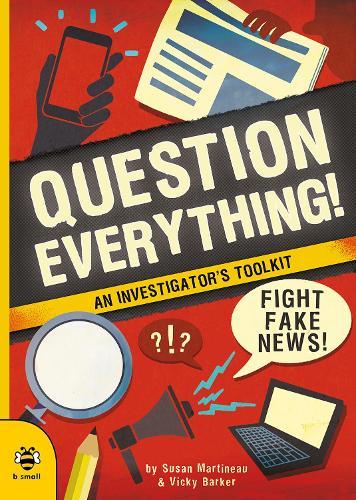