'Those most capable of being moved by passion are those capable of tasting the most sweetness in this life.' Descartes is most often thought of as introducing a total separation of mind and body. But he also acknowledged the intimate union between them, and in his later writings he concentrated on understanding this aspect of human nature. The Passions of the Soul is his greatest contribution to this debate. It contains a profound discussion of the workings of the emotions and of their place in human life - a subject that increasingly engages the interest of philosophers and intellectual and cultural historians. It also sets out a view of ethics that has been seen as a radical reorientation of moral philosophy. This volume also includes both sides of the correspondence with Princess Elisabeth of Bohemia, one of Descartes's keenest disciples and shrewdest critics, which played a crucial role in the genesis of The Passions, as well as the first part of The Principles of Philosophy, which sets out the key positions of Descartes's philosophical system.
By:   Rene Descartes
Translated by:   Michael Moriarty
Imprint:   Worlds Classics
Country of Publication:   United Kingdom
Dimensions:   Height: 195mm,  Width: 138mm,  Spine: 18mm
Weight:   276g
ISBN:   9780199684137
ISBN 10:   0199684138
Series:   Oxford World's Classics
Pages:   416
Publication Date:   24 November 2015
Audience:   College/higher education ,  A / AS level ,  Further / Higher Education
Format:   Paperback
Publisher's Status:   Active

Introduction Note on the Text and Translation Select Bibliography A Chronology of Descartes Correspondence with Princess Elisabeth of Bohemia, 1643-9 Principles of Philosophy, Part I (1644, 1647) Letters to Fr Denis Mesland, SJ, 2 May 1644 and 9 February 1645 Letter to the Marquess of Newcastle, 23 November 1646 Letter to Pierre Chanut, 6 June 1647 Letter to Antoine Arnauld, 29 July 1648 The Passions of the Soul (1649) Explanatory Notes 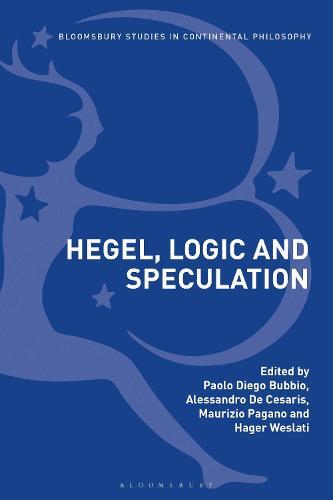 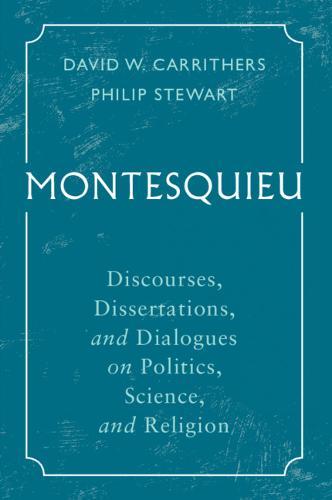 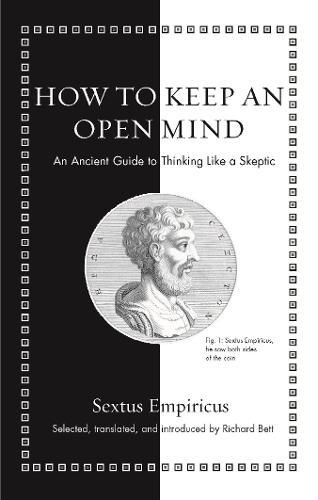 How to Keep an Open Mind 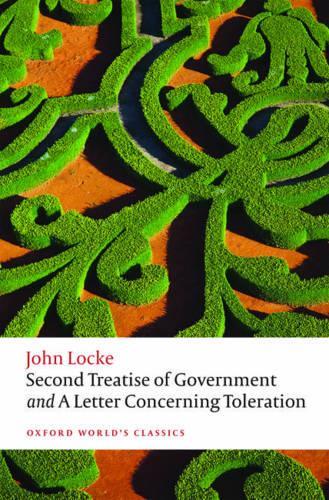 Second Treatise of Government and... 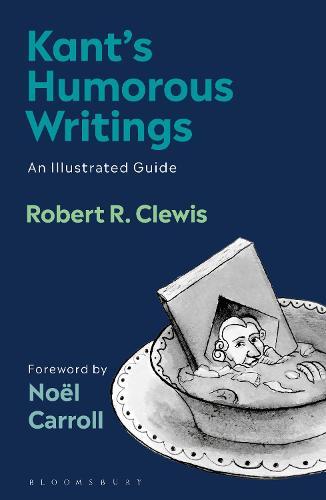 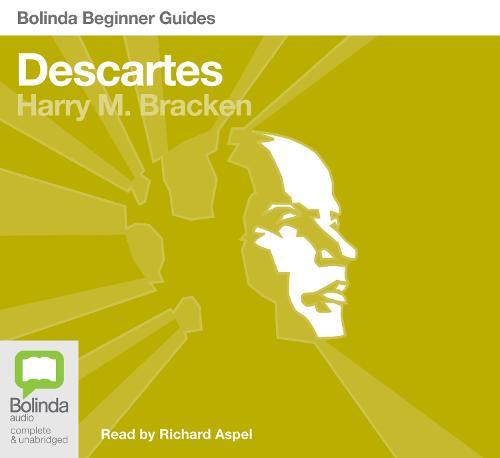