Return to the enchanting world of the Montague siblings in the finale to the New York Times bestselling and Stonewall Honor-winning series, featuring a teenage Adrian Montague as he desperately seeks the now adult Monty and Felicity-the older siblings he never knew he had.

Adrian Montague has a bright future. The sole heir to his father's estate, he is an up and coming political writer and engaged to an activist who challenges and inspires him. But most young Lords aren't battling the debilitating anxiety Adrian secretly lives with, or the growing fear that it might consume him and all he hopes to accomplish. In the wake of his mother's unexpected death, Adrian is also concerned people will find out that he has the mental illness she struggled with for years.

When a newly found keepsake of hers-a piece of a broken spyglass-comes into Adrian's possession, he's thrust into the past and finds himself face to face with an older brother he never knew he had. Henry Monty Montague has been living quietly in London for years, and his sudden appearance sends Adrian on a quest to unravel family secrets that only the spyglass can answer.

Mackenzi Lee holds a BA in history and an MFA from Simmons College in writing for children and young adults. She loves Diet Coke, sweater weather, and Star Wars. On a perfect day, she can be found enjoying all three. She currently lives in Boston, where she works as a bookseller and almost never reanimates corpses. Almost.

Reviews for The Nobleman's Guide to Scandal and Shipwrecks

Packed with political intrigue, romance (gay and straight), angry pirates, ghost stories and more powerful female leaders than you can shake a cutlass at. -- ShelfAwareness (starred review) <br/> Series fans can expect another wonderful round of exciting journeys, unique personalities, surprising historical details, beautiful romance, and scrutiny of social-justice issues. -- <em>Booklist </em><strong>(starred review)</strong> Lee crafts an absorbing adventure with dangerous stakes, dynamic character growth, sharp social and political commentary, and a storm of emotion... An enticing, turbulent, and satisfying final voyage. -- <em>Kirkus Reviews</em> Praise for THE LADY'S GUIDE TO PETTICOATS AND PIRACY: [Lee] develops a world rich in historical detail, crafts a plot wild with unexpected turns, and explores complex topics like colonization and identity. An empowering and energetic adventure that celebrates friendship between women. -- <em>Kirkus Reviews </em><strong>(starred review)</strong> An incredible, must-have follow-up full of old characters and new, blood and guts, and a delightful barrage of sarcasm. -- School Library Journal <strong>(starred review)</strong> This action-driven adventure is a joy. -- ALA <em>Booklist </em><strong>(starred review)</strong> A beautifully brilliant story about feminism, female friendship, privilege, sexism in the 17th century, and doing all you can to fulfill your passion and dreams. -- Buzzfeed A feminist feast that challenges societal norms and forgoes all romance, which is unconventional, albeit refreshing, in young adult literature. -- <em>BookPage</em> [A] strong feminist credo. -- The Horn Book The Lady's Guide to Petticoats and Piracy is fun while still being thoughtful, feminist, and an ode to female friendship. -- Bustle Praise for THE GENTLEMAN'S GUIDE TO VICE AND VIRTUE: Tongue-in-cheek, wildly entertaining, and anachronistic in only the most delightful ways, this is a gleeful romp through history. Monty is a hero worthy of Oscar Wilde. -- ALA <em>Booklist </em><strong>(starred review)</strong> The book's exquisite, bygone meter and vernacular sit comfortably on a contemporary shelf. And the friction of racism, tyrannical entitled politicians, and misguided disapproval of homosexuality also have a relevance rooted in current culture's xeno- and homophobia. Austen, Wilde, and Indiana Jones converge in this deliciously anachronistic bonbon. -- <em>Kirkus Reviews </em><strong>(starred review)</strong> This is a witty, romantic, and exceedingly smart look at discovering one's place in the world. A stunning powerhouse of a story for every collection. -- School Library Journal <strong>(starred review)</strong> A gloriously swashbuckling affair. -- <em>Publishers Weekly</em> <strong>(starred review)</strong> Mackenzi Lee (This Monstrous Thing) combines her knowledge of European history with a contemporary, comic sensibility to create an over-the-top romantic adventure complete with cliff-hanging chapter endings and sometimes outrageous narration. Monty is a licentious, flawed and engaging 18th-century hero. -- Shelf Awareness (starred review) Gentleman's Guide to Vice and Virtue is the queer teen historical you didn't know was missing from your life. -- Teen Vogue ( Best Queer Books to Celebrate Pride 2017 ) A rollicking ride that also turns a keen eye to issues like class, racism, homosexuality, and identity. -- Brightly Careening from fete to fiasco on a Grand Tour of 18th century Europe, THE GENTLEMEN'S GUIDE TO VICE AND VIRTUE is a dizzying, dazzling, and roguishly romantic romp. This book makes me want to unrequite my own love so I can requite him all over again. -- Heidi Heilig, author of <em>The Girl From Everywhere</em> Don't read this book unless you like adventure, hijinks, and forbidden romance, and if you do, then read it twice. -- Stacey Lee, author of <em>The Secret of a Heart Note</em> and <em>Under a Painted Sky</em> An outrageously fun, witty, fascinating, and romantic adventure, starring a memorable trio I'd happily travel with for ages. Lee is a definite force in diverse historical YA. -- Dahlia Adler, founder of LGBTQ Reads and author of <em>Under the Lights</em> A swashbuckling, fantastical coming-of-age adventure that quite simply swallowed me whole. -- <em>Audible</em> Editor's Pick 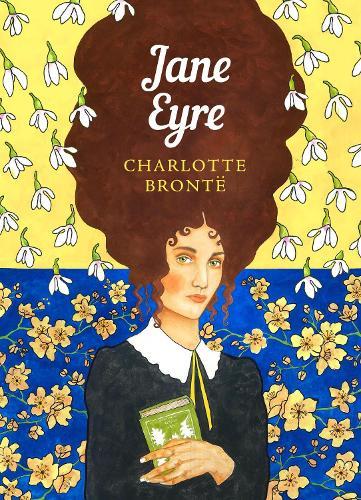 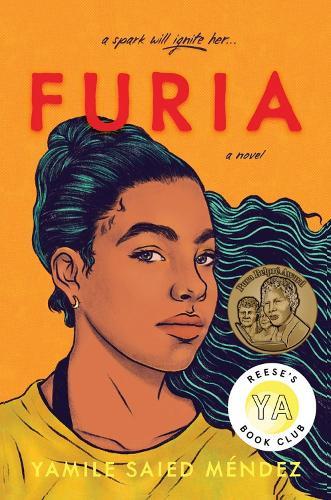 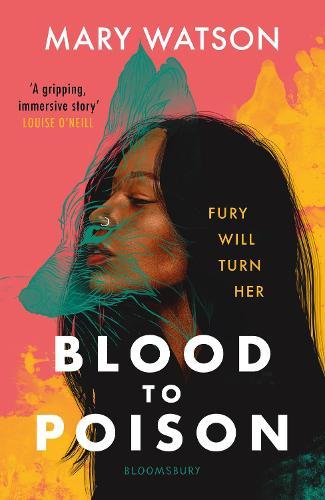 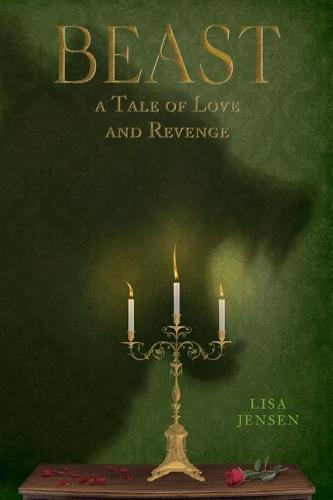 A Tale of Love and Revenge 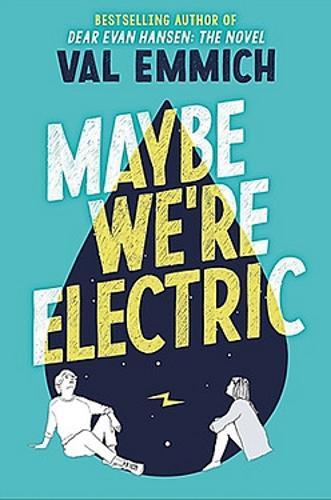 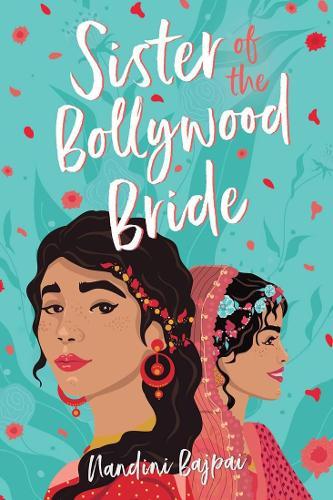 Sister of the Bollywood Bride