On April 25, 2015, Jim Davidson was climbing Mount Everest when a 7.8 magnitude earthquake released avalanches all around him and his team, destroying their only escape route and trapping them at nearly 20,000 feet. It was the largest earthquake in Nepal in eighty-one years and killed nearly 8,900 people. That day also became the deadliest in the history of Everest, with eighteen people losing their lives on the mountain.

After spending two unsettling days stranded on Everest, Davidson's team was rescued by helicopter. The experience left him shaken, and despite his thirty-three years of climbing and serving as an expedition leader, he wasn't sure that he would ever go back. But in the face of risk and uncertainty, he returned in 2017 and finally achieved his dream of reaching the summit.

Suspenseful and engrossing, The Next Everest portrays the experience of living through the biggest disaster to ever hit the mountain. Davidson's background in geology and environmental science makes him uniquely qualified to explain why the seismic threats lurking beneath Nepal are even greater today. But this story is not about conquering the world's highest peak. Instead, it reveals how embracing change, challenge, and uncertainty prepares anyone to face their next Everest in life.
By:   Jim Davidson
Imprint:   St Martin's Press
Country of Publication:   United States
Dimensions:   Height: 235mm,  Width: 156mm,
ISBN:   9781250272294
ISBN 10:   1250272297
Pages:   416
Publication Date:   27 July 2021
Audience:   General/trade ,  ELT Advanced
Format:   Hardback
Publisher's Status:   Active

Jim Davidson is an accomplished high-altitude climber, motivational speaker, and coauthor of the New York Times bestseller The Ledge. Along with his teammates, he has been commended twice by the U.S. National Park Service for volunteering on risky and remote mountain rescues. He has inspired audiences across the U.S. and overseas through his business, Speaking of Adventure. Davidson has two adventurous children and lives in Colorado with his very tolerant wife.

Reviews for The Next Everest: Surviving the Mountain's Deadliest Day and Finding the Resilience to Climb Again

Praise for The Next Everest: In this deft and honest memoir, Jim Davidson exorcises the demons of a tragedy. He turns personal disappointment into humanitarian witness after the disastrous Everest season of 2015, when an earthquake shut down climbing and took a far more horrendous toll on a whole nation. Returning two years later and at last reaching the summit, Davidson sagely weighs the rewards of individual achievement against moral questions that transcend mountaineering. --David Roberts, author of The Mountain of My Fear and Limits of the Known Among all outdoor pursuits, climbing mountains offers the purest, most direct challenge. Jim Davidson weaves his experiences with avalanches, crevasse falls, earthquakes, altitude, frostbite, and other Himalayan hazards into an exciting, sometimes somber introspective narrative, describing not just how he survives climbing the highest mountains in the world, but more importantly, why he must go again and again. --Roman Dial, author of The Adventurer's Son I've climbed with Jim for almost two decades, and in The Next Everest he skillfully binds together his wit, geology training, quirky analytics, and enormous sensitivity into a delightful style. He weaves a tapestry of life lessons and experiences that take the reader along with him to Everest. --Alan Arnette, Everest and K2 summiteer and contributor to Outside, Rock & Ice, and National Geographic Davidson puts the reader on the mountain, and in a position to learn. Out of tragedy emerges the human will to survive and help others. A tour de force of resilience. --Chris Tomer, coauthor of Sleeping on the Summits, mountaineer, and Emmy Award-winning meteorologist A gripping, personal story of high-altitude disaster, teamwork, and survival. Davidson's keen geologist's eye brings Everest and other summits--both physical and emotional--into sharp relief, offering a testament to the resilience of the human spirit when faced with uncertainty and tragedy. The Next Everest is a harrowing, moving adventure narrative that is both riveting and revelatory. --Buddy Levy, author of Labyrinth of Ice Davidson captures--with welcome humility and honesty--the true essence of Mount Everest. He details the skills, tenacity, and resilience needed to climb the highest mountain on Earth, and the metaphorical mountains in all our lives. A poignant read for our current times. --Jake Norton, veteran of eight Everest expeditions; UN Goodwill Ambassador, and award-winning Everest filmmaker Praise for The Ledge: A story of trust that explores a precarious situation in which men are literally bound to one another for survival. --Kirkus Reviews It's a grippingly written book--the scene in which Davidson falls into the crevasse, in particular, is vivid and frightening...the book definitely stands on its own two feet. --Booklist More than your standard entry in the survival canon...tells a gripping true story. --The Denver Post 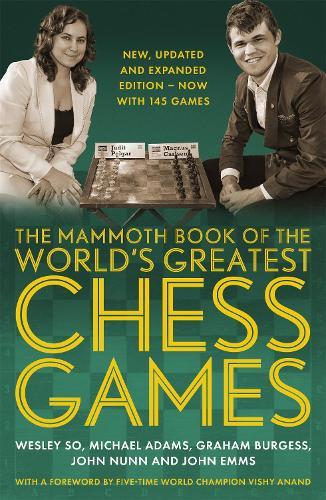 The Mammoth Book of the World's... 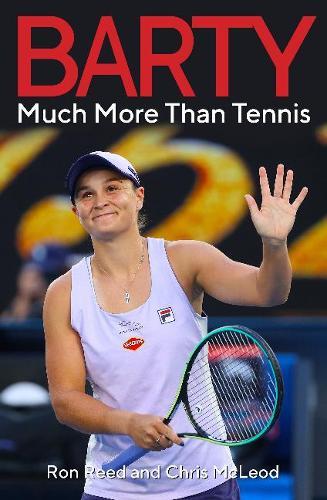 Much More Than Tennis 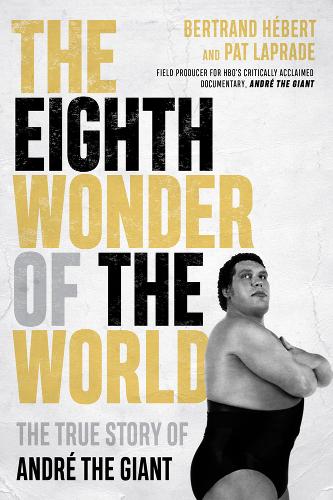 The Eighth Wonder Of The World

The True Story of Andre The Giant... 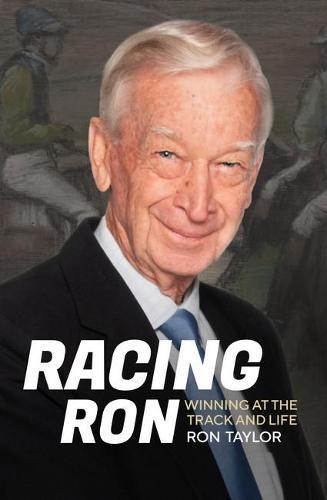 Winning at the Track and Life 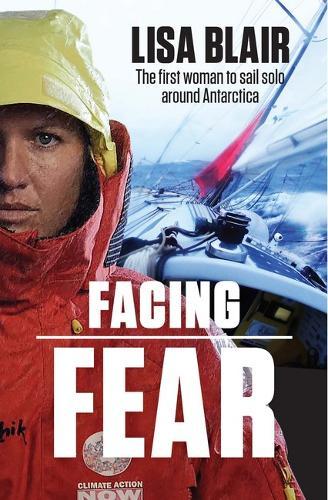 One Woman's Solo Voyage Around Antarctica... 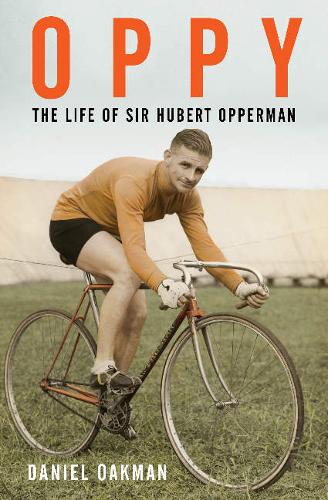 The Life of Sir Hubert Opperman...