Artificial intelligence has always inspired outlandish visions?that AI is going to destroy us, save us, or at the very least radically transform us. Erik Larson exposes the vast gap between the actual science underlying AI and the dramatic claims being made for it. This is a timely, important, and even essential book.? ?

John Horgan, author of The End of Science Many futurists insist that AI will soon achieve human levels of intelligence. From there, it will quickly eclipse the most gifted human mind. The Myth of Artificial Intelligence argues that such claims are just that: myths. We are not on the path to developing truly intelligent machines. We don't even know where that path might be.

Erik Larson charts a journey through the landscape of AI, from Alan Turing's early work to today's dominant models of machine learning. Since the beginning, AI researchers and enthusiasts have equated the reasoning approaches of AI with those of human intelligence. But this is a profound mistake. Even cutting-edge AI looks nothing like human intelligence. Modern AI is based on inductive reasoning: computers make statistical correlations to determine which answer is likely to be right, allowing software to, say, detect a particular face in an image. But human reasoning is entirely different. Humans do not correlate data sets; we make conjectures sensitive to context?the best guess, given our observations and what we already know about the world. We haven't a clue how to program this kind of reasoning, known as abduction. Yet it is the heart of common sense.

Erik J. Larson is a computer scientist and tech entrepreneur. The founder of two DARPA-funded AI startups, he is currently working on core issues in natural language processing and machine learning. He has written for The Atlantic and for professional journals and has tested the technical boundaries of artificial intelligence through his work with the IC2 tech incubator at the University of Texas at Austin.

Reviews for The Myth of Artificial Intelligence: Why Computers Can't Think the Way We Do

If you want to know about AI, read this book. For several reasons-most of all because it shows how a supposedly futuristic reverence for Artificial Intelligence retards progress when it denigrates our most irreplaceable resource for any future progress: our own human intelligence. -- Peter Thiel Artificial intelligence has always inspired outlandish visions, but now Elon Musk and other authorities assure us that those sci-fi visions are about to become reality. Artificial intelligence is going to destroy us, save us, or at the very least radically transform us. In The Myth of Artificial Intelligence, Erik Larson exposes the vast gap between the actual science underlying AI and the dramatic claims being made for it. This is a timely, important, and even essential book. -- John Horgan, author of <i>The End of Science</i> Erik Larson offers an expansive look at the field of AI, from its early history to recent prophecies about the advent of superintelligent machines. Engaging, clear, and highly informed, The Myth of Artificial Intelligence is a terrific book. -- Oren Etzioni, CEO of the Allen Institute for AI A fantastic tour of AI, at once deeply enlightening and eminently readable, that challenges the overwrought vision of a technology that revolutionizes everything and also threatens our existence. Larson, the thinking person's tech entrepreneur, explores the philosophical and practical implications of AI as never before and reminds us that wishing for something is not the same as building it. -- Todd C. Hughes, technology executive and former DARPA official A discussion of general human intelligence versus the current state of artificial intelligence, and how progress in a narrowly defined, specialized area (how to play chess) does not necessarily mean we are getting closer to human-like thinking machines. So, take a rain-check on the impending arrival of the robot overlords, that is going to have to wait a while. -- Elizabeth Obee * Towards Data Science * Far and away the best refutation of Kurzweil's overpromises, but also of the hype pressed by those who have fallen in love with AI's latest incarnation, which is the combination of big data with machine learning. Just to be clear, Larson is not a contrarian. He does not have a death wish for AI. He is not trying to sabotage research in the area (if anything, he is trying to extricate AI research from the fantasy land it currently inhabits)...Insightful and timely. -- William A. Dembski * Evolution News * 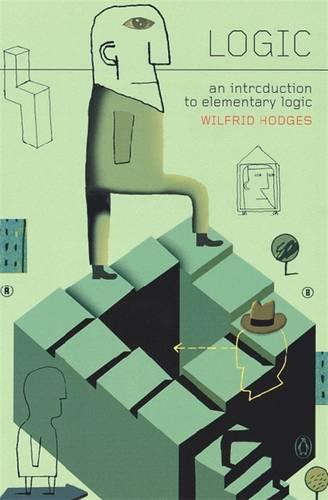 An Introduction to Elementary Logic... 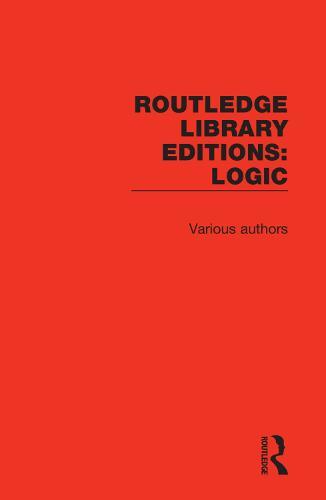 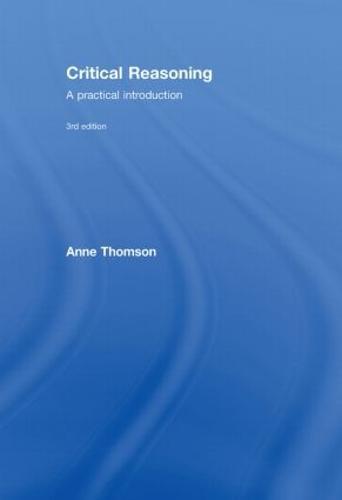 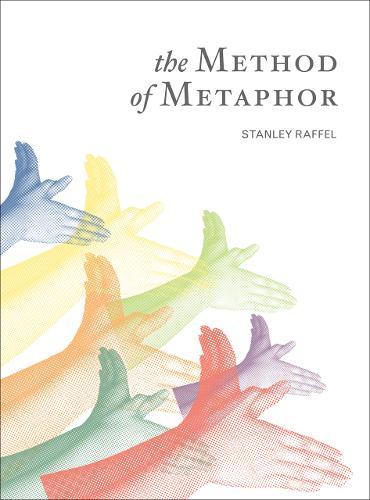 The Method of Metaphor 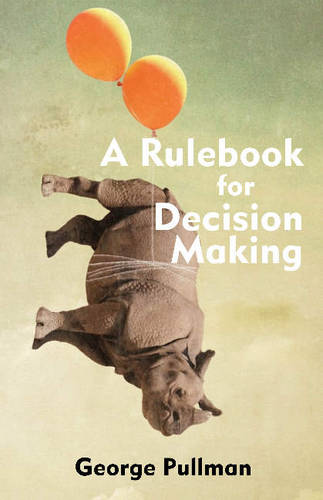 A Rulebook for Decision Making 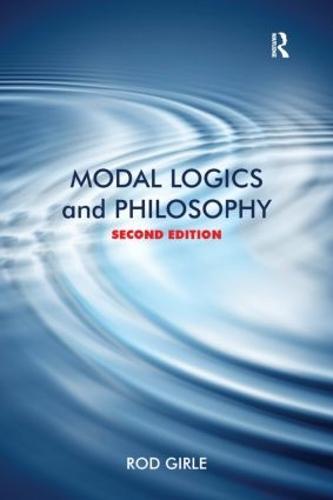