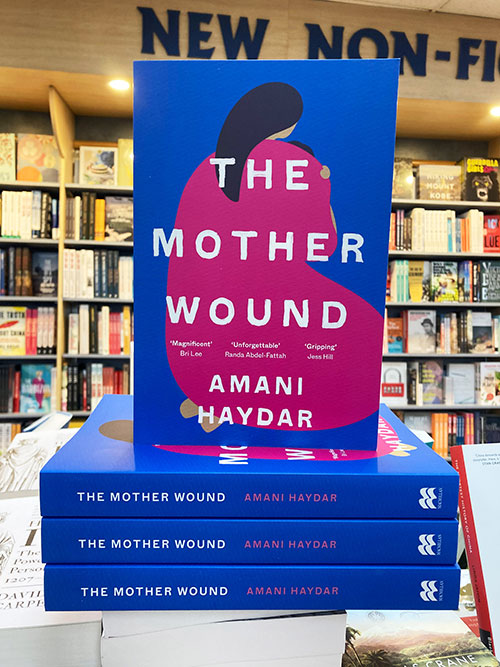 ABBEY'S BOOKSELLER PICK ----- This powerful memoir touches on so many issues that surround domestic abuse. In the true-life story related here it highlights the invisibility of abuse until an act so obvious and harmful shocks everyone. For the Haydar family this was the murder of Salwa Haydar (the author's mother) by her husband. Amani is the eldest daughter and her memoir takes the reader through all of the feelings, confusion and questions that come to mind. In conveying this, her narrative at times has the energy of a novel - and if only it was.

Although coming only from Amani, with her own circumstance of being pregnant at the time of the murder, this book will hopefully go a long way towards giving words to these feelings for Salwa's children, to debunk any excuse-making for the perpetrator and importantly, to reinstating Salwa as someone more than 'victim'. We can also hope that it finds its way into the hands of those in similarly dysfunctional relationships, to warn and empower before harm escalates.

One of the most compelling books I've read in years and certainly a brave one. The mother wound is raw and the rage is palpable and your blood will surely rise as mine did when reading of the lack of support or understanding and forthright attacks coming at Amani and her sisters from the extended family of the murderer. They want silence. Salwa's daughters will not go quietly. Craig Kirchner

'I am from a family of strong women.' Amani Haydar suffered the unimaginable when she lost her mother in a brutal act of domestic violence perpetrated by her father. Five months pregnant at the time, her own perception of how she wanted to mother (and how she had mothered) was shaped by this devastating murder.

After her mother's death, Amani began reassessing everything she knew of her parents' relationship. They had been so unhappy for so long - should she have known that it would end like this? A lawyer by profession, she also saw the holes in the justice system for addressing and combating emotional abuse and coercive control.

Amani also had to reckon with the weight of familial and cultural context. Her parents were brought together in an arranged marriage, her mother thirteen years her father's junior. Her grandmother was brutally killed in the 2006 war in Lebanon, adding complex layers of intergenerational trauma.

Writing with grace and beauty, Amani has drawn from this a story of female resilience and the role of motherhood in the home and in the world. In The Mother Wound, she uses her own strength to help other survivors find their voices.

Praise for The Mother Wound

'A magnificent and devastating work of art. There is a raging anger here, and a deep sorrow, but at the core Haydar gives us truths about love. This is one of the most important books I've ever read.' Bri Lee

'Gripping, transcendent, tender and, at times, infuriating. With a daughter's heart and a lawyer's mind, Amani Haydar maps the territory that connects the wars we fight abroad to the wars we endure in our homes.' Jess Hill

Amani Haydar is an artist, lawyer, mum and advocate for women's health and safety based in Western Sydney. Amani's writing and illustrations have been published in ABC News Online and SBS Life and her self-portrait Insert Headline Here was a finalist in the 2018 Archibald Prize. Amani uses visual art and writing to explore the personal and political dimensions of abuse, loss, identity and resilience. 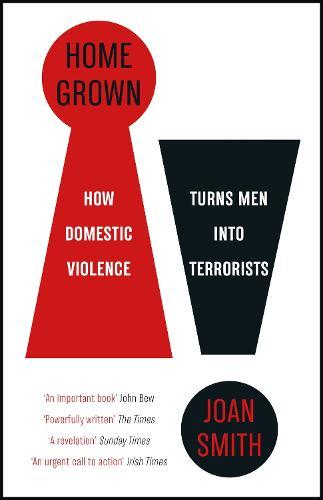 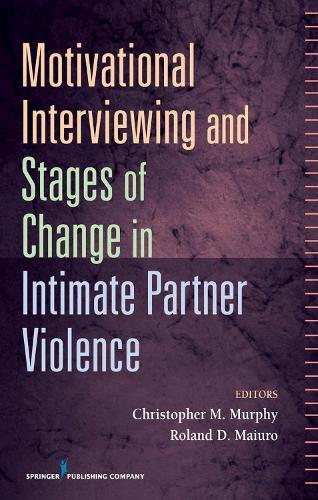 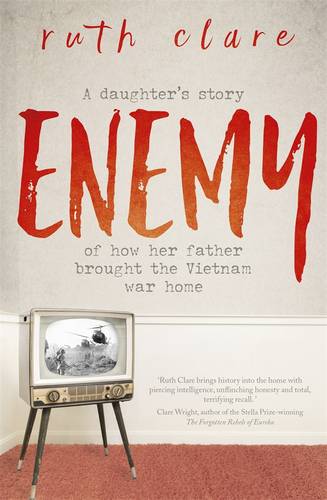 A daughter's story of how her father... 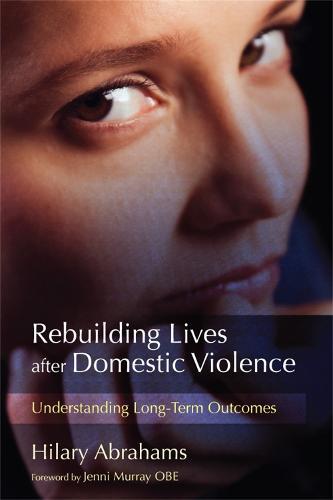 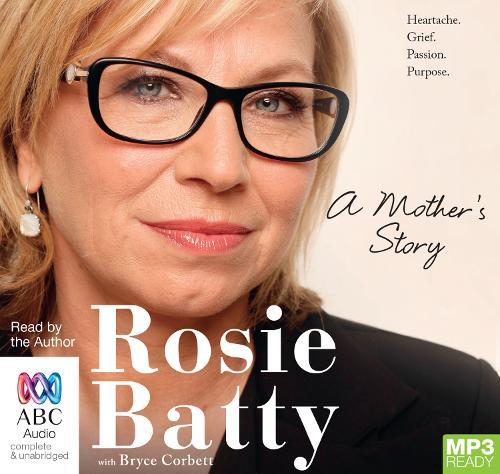 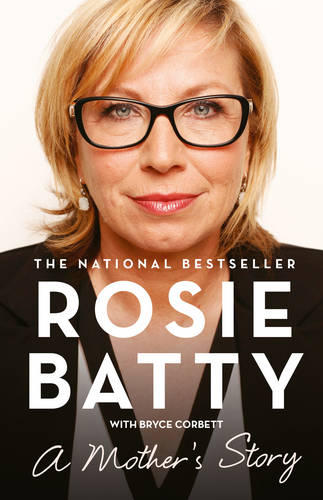