'An epic treasure hunt into the highways and byways of stored knowledge across faiths and continents.' John Agard, poet and playwright In The Map of Knowledge Violet Moller traces the journey taken by the ideas of three of the greatest scientists of antiquity - Euclid, Galen and Ptolemy - through seven cities and over a thousand years. In it, we follow them from sixth-century Alexandria to ninth-century Baghdad, from Muslim Cordoba to Catholic Toledo, from Salerno's medieval medical school to Palermo, capital of Sicily's vibrant mix of cultures, and - finally - to Venice, where that great merchant city's printing presses would enable Euclid's geometry, Ptolemy's system of the stars and Galen's vast body of writings on medicine to spread even more widely.

In tracing these fragile strands of knowledge from century to century, from east to west and north to south, Moller also reveals the web of connections between the Islamic world and Christendom, connections that would both preserve and transform astronomy, mathematics and medicine from the early Middle Ages to the Renaissance.

Violet Moller is a historian and writer, living in Oxford.

Reviews for The Map of Knowledge: How Classical Ideas Were Lost and Found: A History in Seven Cities

Superb . . . Ambitious but concise, deeply researched but elegantly written, and very entertaining, The Map of Knowledge is popular intellectual history at its best * Daily Telegraph * A sumptuous, glittering, endlessly fascinating book, written with passion, verve and humour. -- Catherine Nixey, author of <i>The Darkening Age</i> As the historian Violet Moller reveals in her expansive book, the passage of ideas from antiquity through the Middle Ages and beyond was fraught with obstacles . . . The story she tells is a fascinating one. -- Daisy Dunn * Sunday Times * If, say, the streets of 10th-century Baghdad seem a little remote, Moller's travelogue of ideas brings such places vividly to life - and explains how the modern world came into being along the way. * History Revealed * What Moller does . . . is to imagine vivid scenes and scenarios and to populate them with colourful historical figures thinking big, bold, beautiful ideas. -- Ian Sansom * Spectator * Moller's brings the wonders of the medieval Muslim empires vividly to life. -- James Marriott * The Times * Euclid's Elements is the seed from which my subject of mathematics grew. Thanks to Violet Moller's fascinating and meticulous account I've had a glimpse of just how this text, together with works by Ptolemy and Galen, blossomed as they wound their way through the centuries and the seven cities at the heart of her book. What an adventure. -- Marcus du Sautoy, Professor of Mathematics at the University of Oxford<i> </i>and author of<i> The Creativity Code</i> The Map of Knowledge is extremely important and insightful. It shines a light on how we know what we know about antiquity and the people and cultures we have to thank for the preservation and interpretation of ancient wisdom. We need much more of this! -- Professor Michael Scott, author of <i>Ancient Worlds: An Epic History of East and West</i> A lovely debut from a gifted young author. Violet Moller brings to life the ways in which knowledge reached us from antiquity to the present day in a book that is as delightful as it is readable -- Peter Frankopan, author of <i>The Silk Roads</i> An epic treasure hunt into the highways and byways of stored knowledge across faiths and continents. -- John Agard, poet and playwright An exceptionally bold and important book -- Daisy Hay, author of <i>Young Romantics</i> The Map of Knowledge is an endlessly fascinating book, rich in detail, capacious and humane in vision. -- Stephen Greenblatt, author of <i>The Swerve: How the World Became Modern</i> The author's prose runs smoothly and she wears her considerable learning lightly. Beautifully illustrated, bound and set, this is a concise, timely and important book-and popular history at its best. -- Ross Leckie * Country Life * Fascinating * Daily Telegraph * After the fall of Rome, the libraries of the West were burned by marauding Goths and Huns, and the Greek and Roman classics survived only in the Islamic world. Violet Moller's wonderful The Map of Knowledge . . . tells the story of how that knowledge was first preserved, then returned to Europe through Arabic translations made in cities such as Baghdad, Palermo, Toledo and Cordoba. It is a beautifully written and researched work of intellectual archaeology. -- William Dalrymple * Spectator 'Books of the year' * 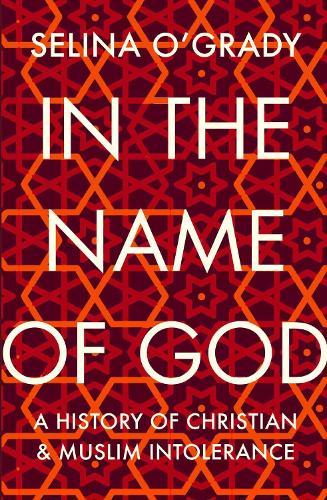 In the Name of God

A History of Christian and Muslim... 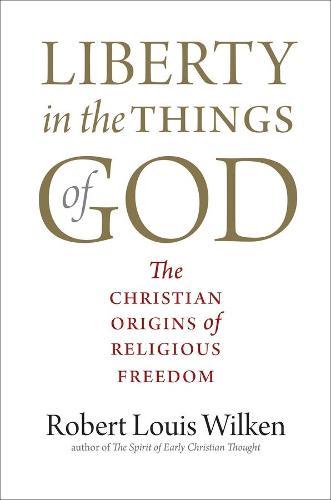 Liberty in the Things of God

The Christian Origins of Religious... 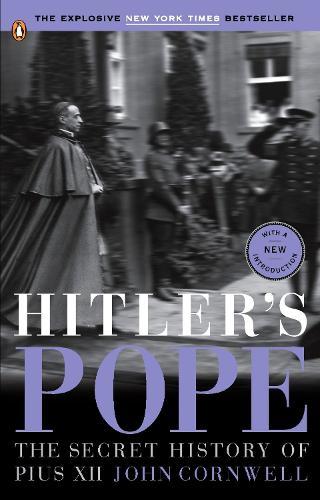 The Secret History of Pius XII 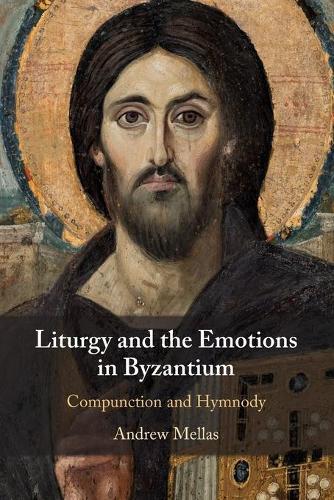 Liturgy and the Emotions in Byzantium... 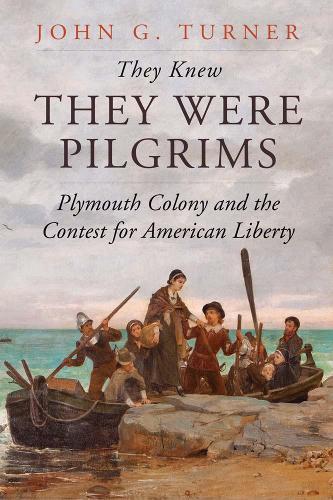 They Knew They Were Pilgrims

Plymouth Colony and the Contest... 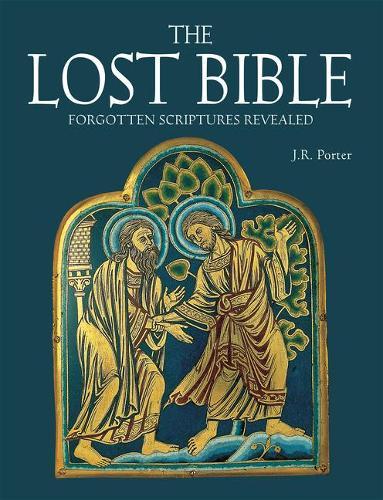