If you asked most people what forces led to today's unprecedented income inequality and financial crashes, no one would say the Federal Reserve. For most of its history, the Fed has enjoyed the fawning adoration of the press. When the economy grew, it was credited to the Fed. When the economy imploded in 2008, the Fed got credit for rescuing us.

But the Fed also has a unique power to reshape the American economy for the worse, which it did, fatefully, on November 4, 2010 through a radical intervention called quantitative easing. In just a few short years, the Fed more than quadrupled the money supply with one goal: to encourage banks and other investors to extend more risky debt. Leaders at the Fed knew that they were undertaking a bold experiment that would produce few real jobs, with long-term risks that were hard to measure. But the Fed proceeded anyway...and then found itself trapped. Once it printed all that money, there was no way to withdraw it from circulation. The Fed tried several times, only to see market start to crash, at which point the Fed turned the money spigot back on. That's what it did when COVID hit, printing 300 years' worth of money in two short months.

Which brings us to now: Ten years on, the gap between the rich and poor has grown dramatically, stock prices are trading far above what's justified by actual corporate profits, corporate debt in America is at an all-time high, and this debt is being traded by big banks on Wall Street, leaving them vulnerable-just as they were during the mortgage boom. Middle-class wages have barely budged in a decade, and consumers are buried under credit card debt, car loan debt, and student debt.

Christopher Leonard is a business reporter whose work has appeared in The New York Times, The Wall Street Journal, Fortune, and Bloomberg Businessweek. He is the New York Times bestselling author of The Meat Racket and Kochland, which won the J. Anthony Lukas Work-in-Progress Award.

Reviews for The Lords of Easy Money: How the Federal Reserve Broke the American Economy

A fascinating page-turner....There's something undeniably gratifying about an elegantly crafted morality tale - and the business reporter Christopher Leonard has written a good one....A fascinating and propulsive story about the Federal Reserve - yes, you read that right. Leonard, in the tradition of Michael Lewis, has taken an arcane subject, rife with the risk of incomprehensibility (or boredom), and built a riveting narrative in which the stakes couldn't be any clearer. - The New York Times Skillfully tells the story of how, over several decades, a phalanx of economic sophisticates at the Fed have badly misunderstood the U.S. economy and often come up with policies that fail to produce the intended results. - The Wall Street Jornal A timely addition-appearing just as inflation is making headlines....Leonard writes vividly about a technical subject....By focusing on a regional banker, Leonard offers a refreshingly non-Washington view....The author is surely correct that many Americans view the Fed as an unelected power aligned with elites, perhaps contributing to the disaffection that exploded on Jan. 6, 2021. - The Washington Post It's tough to turn the nuances of monetary policy into personality-driven narrative. But Christopher Leonard has succeeded in doing just that with The Lords of Easy Money....He turns [an] unassuming economist into the protagonist of a compelling tale about how the Federal Reserve changed the entire nature of the American economy... Weaving together narrative non-fiction with big ideas can be difficult. One of the best things about this book is that through Hoenig, Leonard, a business journalist, is able to tell the whole, complicated half-century story of how we got to where we are now in a way that isn't at all wonky. There are real people here, making real decisions about the real world. - The Financial Times [A] bracing and closely reported chronicle....Leonard's book is an indispensable account in many respects-his coverage of the invisible bailout of the repo market alone stands as a bracing case study in how the false pieties of quantitative easing directly stoked ruinous asset bubbles. But Leonard is also that rarest of financial reporters who conscientiously tracks the real-life consequences of the Olympian deliberations undertaken by the paper economy's gatekeepers....richly reported, accessible, biting, and long-overdue. - The New Republic The book is a timely read to understand what could happen next through a thorough analysis of what this policy intervention looks like on the ground. - Enterprise: The State of the Nation Leonard's wonderfully readable new book is about one of the most important, yet least covered and least understood, changes in American life. That's the effect of the dramatically increased role in financial markets played by the Federal Reserve. As Leonard convincingly argues, it might be nothing short of catastrophic. - Bethany McLean, New York Times bestselling co-author of The Smartest Guys in the Room An essential, engrossing and, above all, human tale featuring the central banker who dared to dissent from the party line and a factory worker whose sufferings are traceable to that dissident's failure to carry his case. A monetary page-turner? Christopher Leonard has actually produced one. - James Grant, founder and editor of Interest Rate Observer Thanks to Leonard's gripping narrative, I now have a new monetary hero: former Fed governor Tom Hoenig. If, like me, you are desperate to understand how we got into this predicament, The Lords of Easy Money is required reading. - William D. Cohan, New York Times bestselling author of House of Cards Leonard's richly reported and provocative exploration will have you reassessing whether the Fed built on a solid foundation or on air. - Jesse Eisinger, Pulitzer Prize winning author of The Chickenshit Club An eye-opener. Well-researched and engaging, it brings to life consequential issues that influence the current and future wellbeing of most Americans... How this journey ends has important implications not just for the United States but also globally. - Mohamed A. El-Erian, New York Times bestselling author of The Only Game in Town and president of Queens' College, Cambridge University. A timely and persuasive challenge to the Fed's new economic orthodoxy.... Leonard shrewdly dissects the policy wrangles roiling the Fed behind its facade of technocratic consensus-he presents a sharp riposte to glowing accounts of former Fed chairman Ben Bernanke's leadership-while offering a trenchant analysis of how the Fed controls and misshapes the economy....[a] probing history. - Publishers Weekly (starred review) The federal banking system has built a house of cards, Leonard cogently warns. Expect it to fall any minute now. - Kirkus Reviews Leonard strives to present the issues clearly but without oversimplification....the patient reader comes away with a greater understanding of economic issues that are affecting everyone's lives. - Booklist 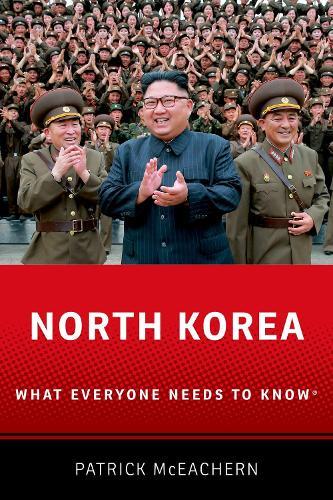 What Everyone Needs to Know (R)... 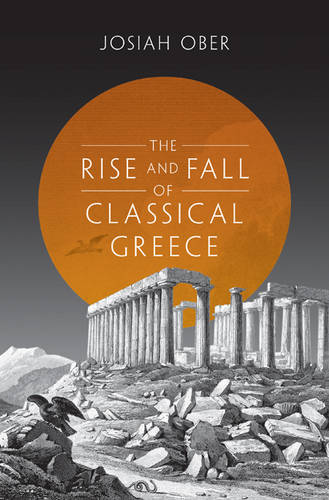 The Rise and Fall of Classical Greece... 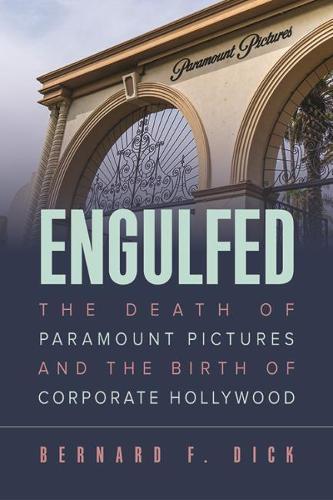 The Death of Paramount Pictures... 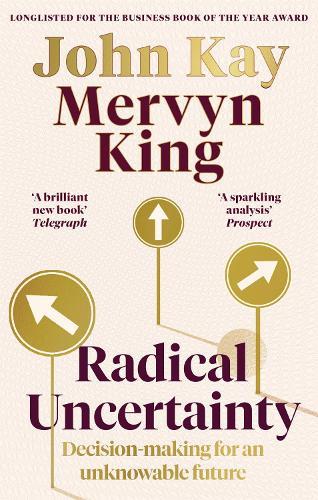 Decision-making for an unknowable... 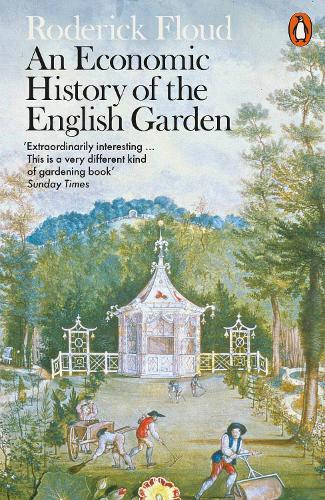 An Economic History of the English...